Universal Studios is all about blockbuster movies. It’s filled with lands that are a vintage slice of Hollywood and New York and rides themed on franchises like Men in Black, Fast and Furious, the Mummy, and the Simpsons.  Universal Studios has plenty of thrills for tweens, teens, and parents looking for a fun time. There are also two play areas for smaller children: Curious George Goes to Town and Fievel’s Playland.This park houses half of the Wizarding World of Harry Potter—Diagon Alley.

While Disney mainly uses animatronics on their rides, many Universal rides use screens and 3D projections to create a motion simulation experience. Motion simulators are a lot of fun, but they come with a higher risk for motion sickness. In the guide below, we rank motion sickness on a scale of 1–5, with 1 as the least intense and 5 as most likely to make sensitive stomachs sick.

Age Group: Young Kids, Tweens, Teens, Adults
Park Characteristics: Universal Studios is a mixture of dierent lands which either capture the glamor of Hollywood or bring cartoons to life. Stroll down a busy street or scenic dock in lands created to resemble Hollywood, New York, and San Fransico. Or you can step straight a colorful cartoon in Springfield: Home of the Simpsons and Woody Woodpecker’s Kidzone.
Events: Shows include Universal Orlando’s Horror Make-up Show, Terminator 2:3-D, Fear Factor, and A Day in the Park with Barney. Other events include Universal Orlando’s Mardi Gras, Winter Holidays at Universal Orlando Resort, Halloween Horror Nights, and Meet & Greet with characters.

Explore the Rides Below:

REVENGE OF THE MUMMY 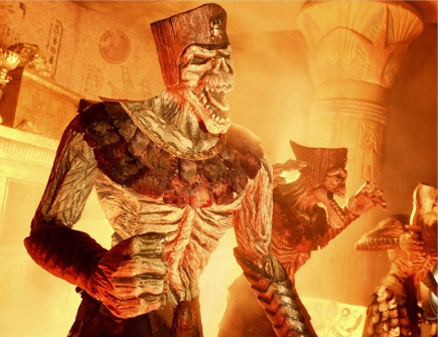 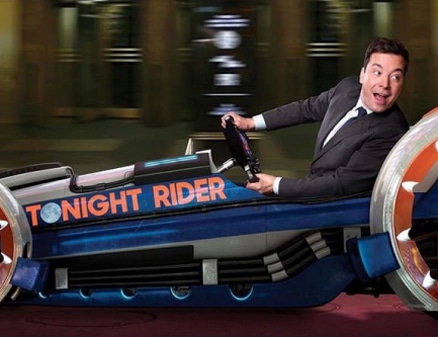 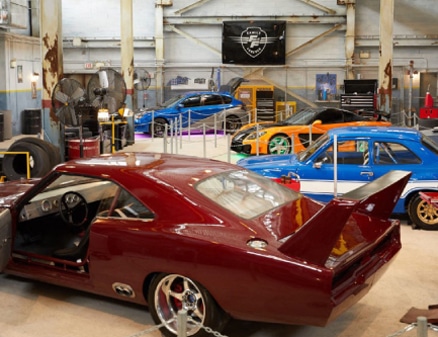 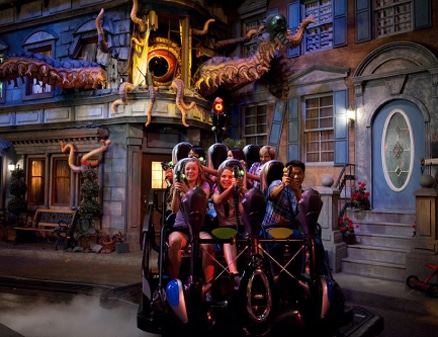 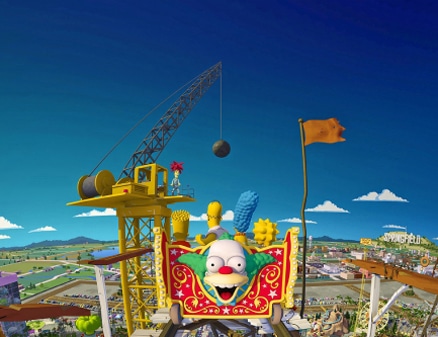 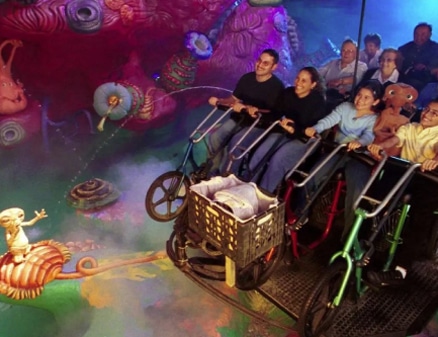 Flying, Immersive
Height: 34”
Motion sickness: 2
Universal Express Pass
Fun fact: E.T. Adventure is the only ride from the original park that opened in July of 1990 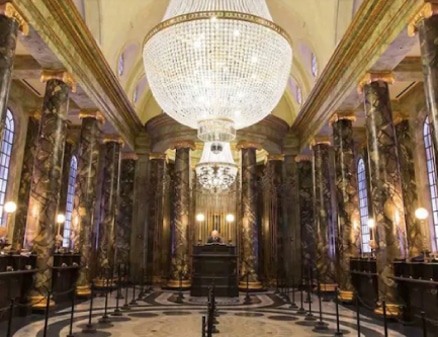 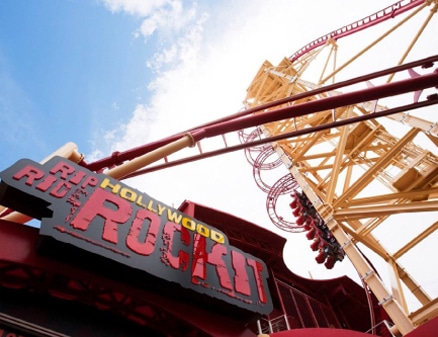 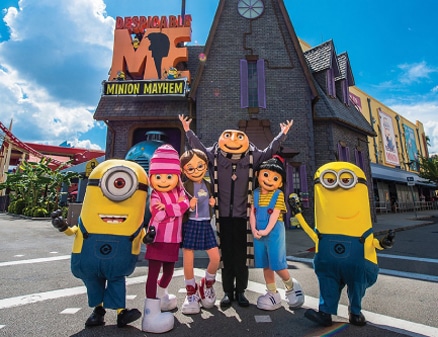 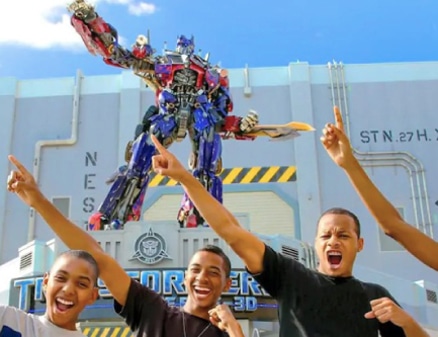