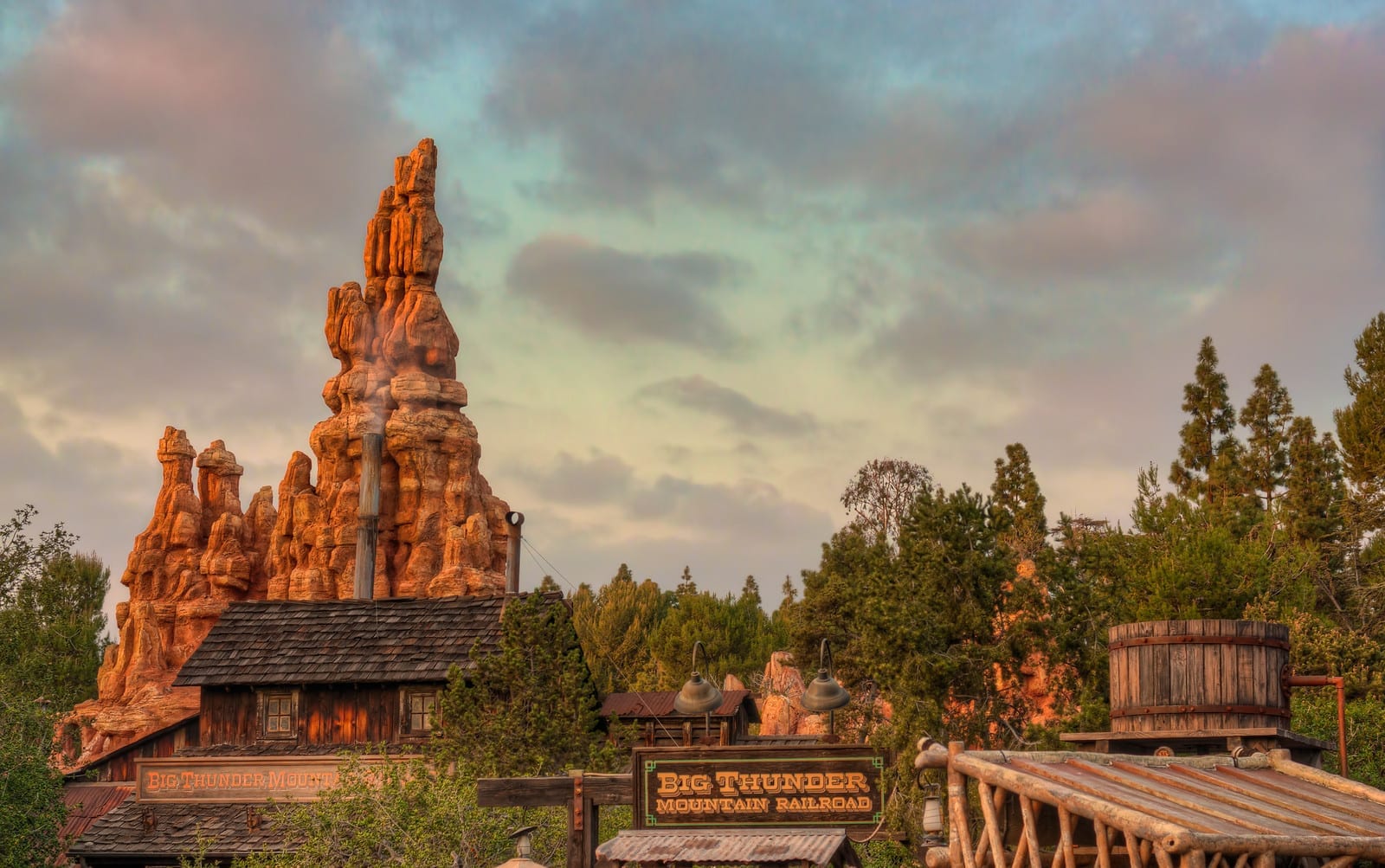 Our June Disneyland Crowd Calendar is soon going to be your best friend and worst enemy (mostly the latter). The idea behind our Crowd Calendars is to give you a heads up on what crowds will be like for a particular month at the Disneyland Resort. Each year we update these calendars to reflect the new month of crowds based on many different things explained below. Unfortunately June of 2019 is the reddest calendar of the year due to one thing – Star Wars: Galaxy’s Edge. This month is one that we would suggest avoiding at all costs unless you must be apart of this new land.

The weather in June is typically very warm. You can expect days to land in the high 70’s to 80’s and the evening times to be around the lower 70’s. Rain isn’t typical during these months but it’s always a good idea to check the weather before you go. Nobody wants to get caught in a rain storm in shorts, tee-shirt and flip flops. Check out our What To Pack For Disney Guide for some good ideas on what to bring with you.

Crowds for June are typically higher than the Spring months and this year is no exception. Normally our calendar would be pretty yellow and red but for 2019 (as you can see below) it’s completely red, the first time we’ve even done this. Keep in mind that we don’t do this lightly. We’ve put a lot of thought and research into this from a lot of angles including historical crowd levels, school breaks, special events and celebrations. On top of this we’ve even looked at Disney’s job postings to see if they are compensating for the May 31st opening of Star Wars: Galaxy’s Edge. The answer is yes. They seem to be doing a lot of extra hiring for this as they anticipate large crowds.

On top of this we have also researched hotels during the opening of Star Wars and thus far, almost 95% of rooms are booked. We’re considering May 31st through June 8th opening week and the rest of June opening month for this new land. Then on top of this we have considered who would be showing up for this. The answer: Disneyland Fans, So. Cal. Residents and Star Wars fans. Let’s be honest, this is a lot of people but particularly the Star Wars fans; a crowd Disney has yet to fully experience.

Our calendar below is based off the things we’ve mentioned above and s very simple to use. Red days are the busiest days where we anticipate large crowds. Yellow days are going to be a moderate/average day at Disneyland. Green are the slower days where we expect crowds to be below average and are our favorite days to visit one. 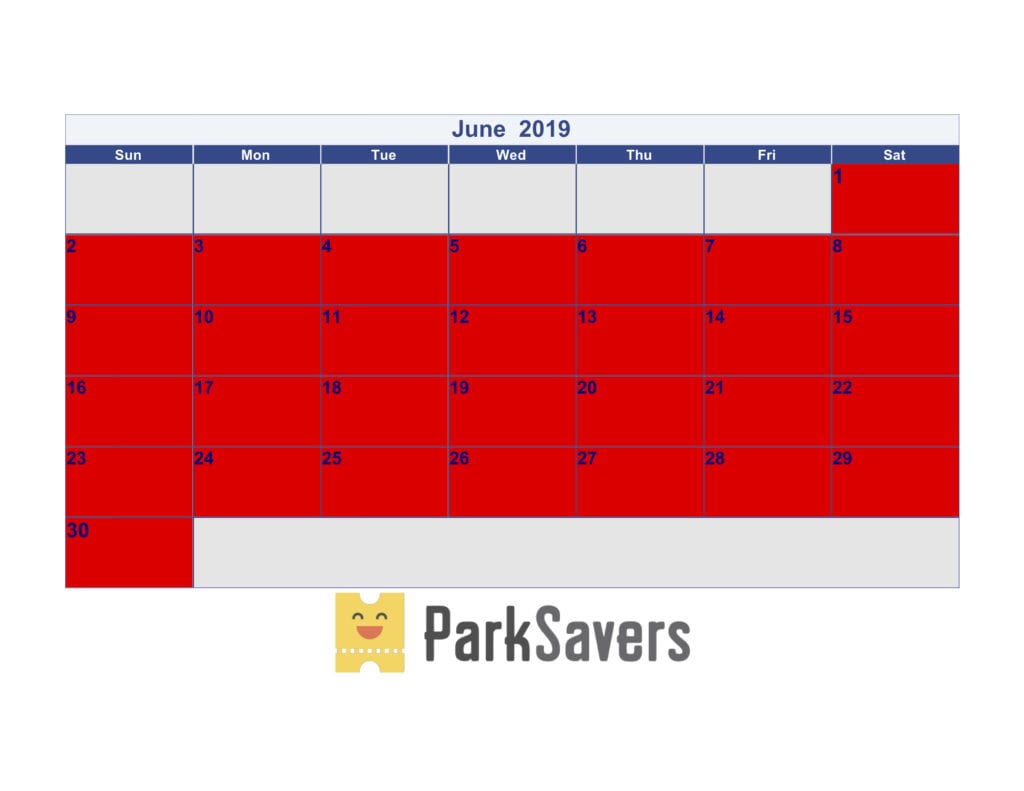 There really isn’t much going in in June except for Star Wars: Galaxy’s Edge and Grad Nite. As we’ve already discussed Star Wars in full you may want to look at Grad Nite and which days they fall on. Unless you’re planning to attend a Grad Nite we highly recommend skipping these days. If you’re unfamiliar with what Grad Nite is we’re happy to tell you. High School seniors from California who are graduating are invited to attend these special events. This year they are going to be held at Disney California Adventure Park from about 9pm to 2am. During these hours the park will be closed to everyone except for Grad Nite guests. However, don’t think that the parks won’t get crazy until 9pm. Tickets for this event include access to both Disneyland Park and California Adventure Park for the entire day.

Here are the June dates for Grad Nite:

We recommend skipping these days if you can.