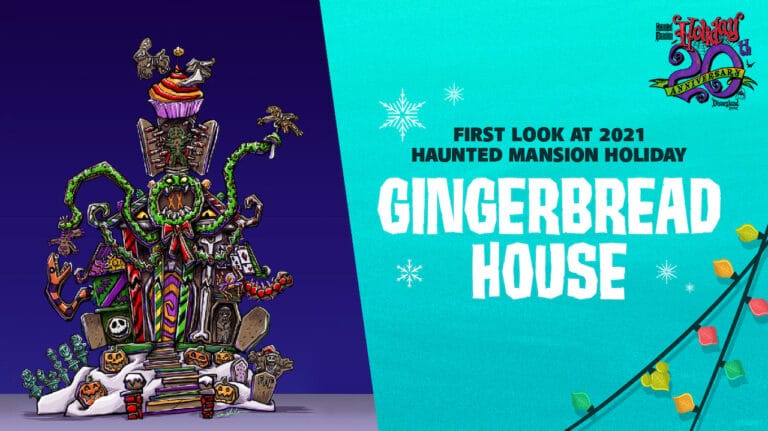 Season’s Screamings! As we announced last week, the Halloween season will once again return to life at the Disneyland Resort from Sept. 3 – Oct. 31. We are pleased that Haunted Mansion Holiday will also return for its 20th season! This merry makeover of the eerie estate, inspired by “Tim Burton’s The Nightmare Before Christmas,” celebrates the collision of Halloween and Christmas.

A favorite tradition is the yearly changing gingerbread house, which graces the mansion’s Grand Hall. Since today marks our Halfway to the Holidays, we’re excited to give you a first look at this year’s gingerbread house!

We chatted with Tim Wollweber, associate art director for Disney Parks, who designed this year’s house. For 2021, the team decided to pay homage to all previous houses in celebration of this beloved tradition’s 20th anniversary. Tim mentioned, “we went back to the graveyard to dig up all of our ideas from the past 19 years. This year’s Franken-house stitches together favorite elements from the previous 19 houses!” 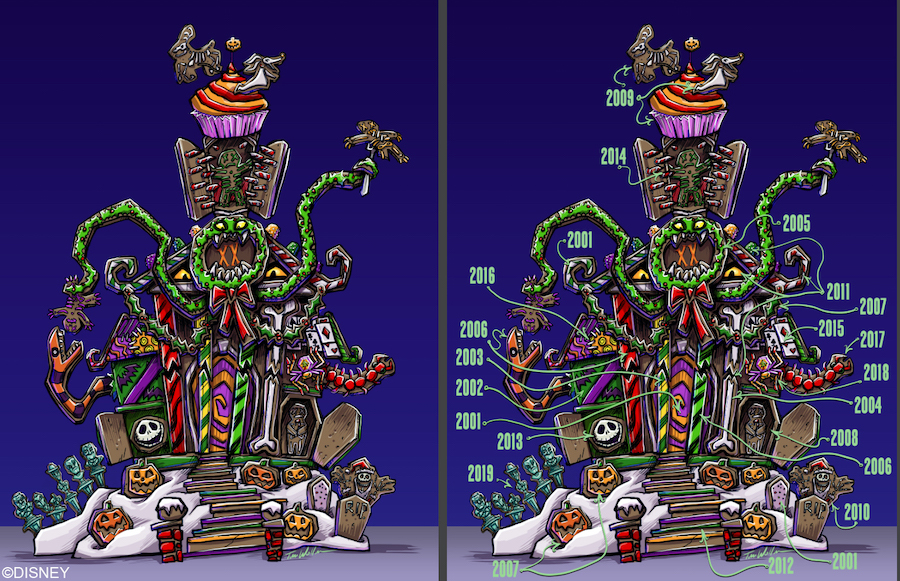 The houses seem to get more elaborate each year, and for 2021, it’s no exception! As you can see in the rendering above, a piece from each house is represented in this year’s house to create a visually chaotic, yet perfect Dr. Finkelstein-esque mashup! Tim’s favorite element? The giant man-eating wreath from 2005! 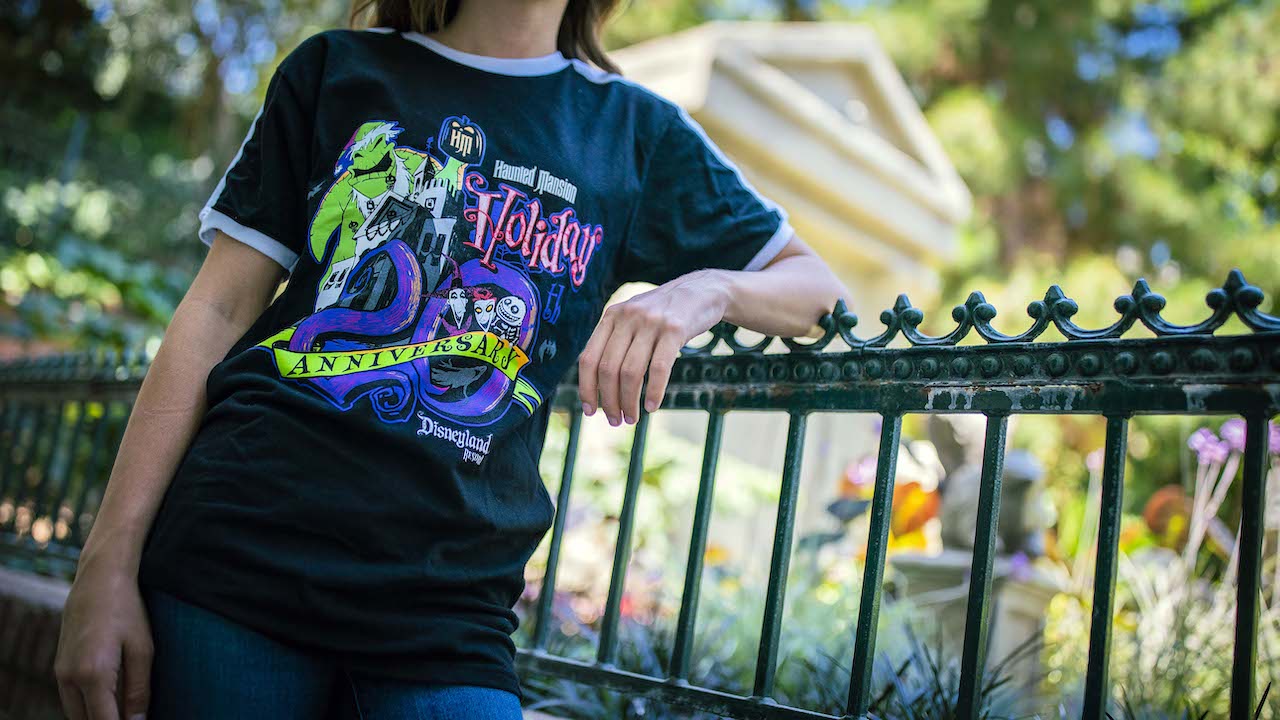 One more scar-ific surprise! There’s no better way to commemorate 20 years of screams than with all-new merchandise honoring the Haunted Mansion Holiday anniversary! Coming on Sept. 27 only at Disneyland Resort, here’s a first look at a new canteen by Corkcicle, pins and even a T-shirt celebrating the seasonal attraction! 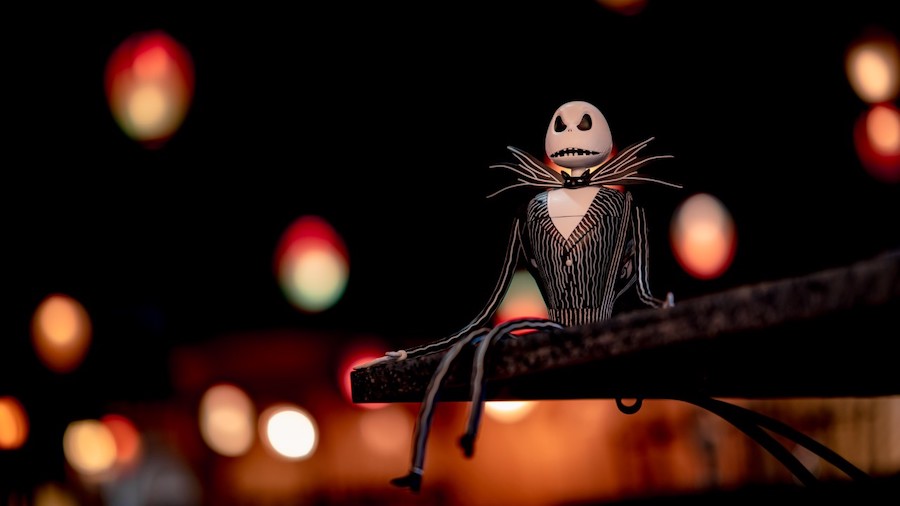 For this week only, in celebration of the 20th anniversary of Haunted Mansion Holiday, fans can get their hands on a Jack Skellington sipper at French Market and Harbour Gallery in Disneyland Park NOW through July 18.