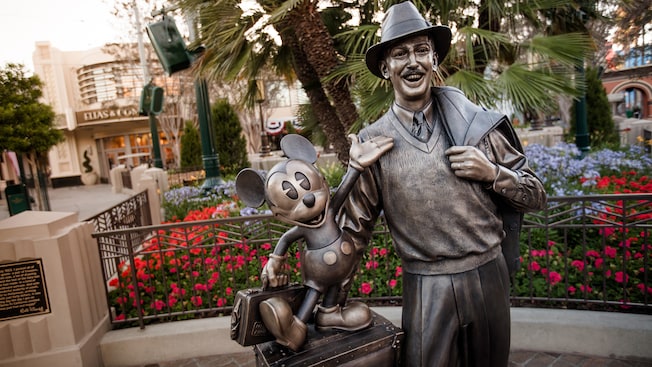 Today it was announced that So. California theme parks including the Disneyland Resort will be allowed to reopen as early as April 1st.

The resort, which has been closed for over a year, has not yet announced an official opening date. The state of California modified their tiered reopening plans to allow theme parks to open in tier 2. Counties including Orange where the theme park resides should be hitting that mark within the next 2 weeks.

It was said that only California Residents would be allowed to enter the parks and that ride capacity would have to be kept at 15% capacity. As the county risk tier goes down, capacity can increase to 25%.

Be sure to follow Park Savers for more updates for an official opening date and more details as they emerge.