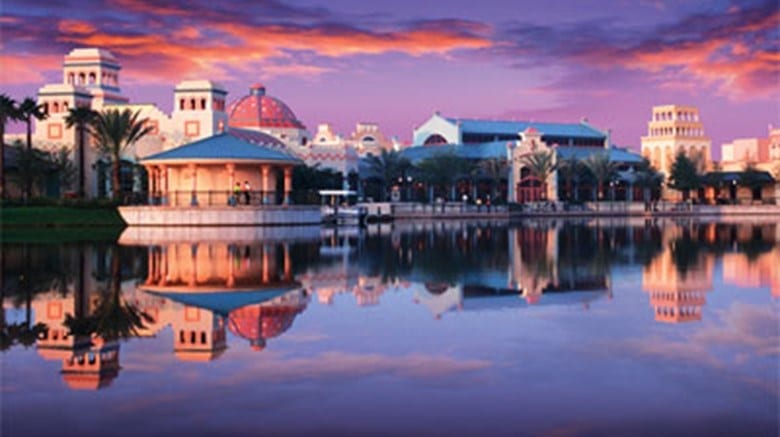 In the Animal Kingdom area of Disney World, you can discover Coronado Springs. This resort has been lovingly designed to emulate the beauty and wonder of the American Southwest as well as Mexico. The cultural haven rests on a beautiful lake with dining options sure to tantalize your taste buds. Journey through a wide environment with stunning theming, an incredible pool area and newly renovated rooms. 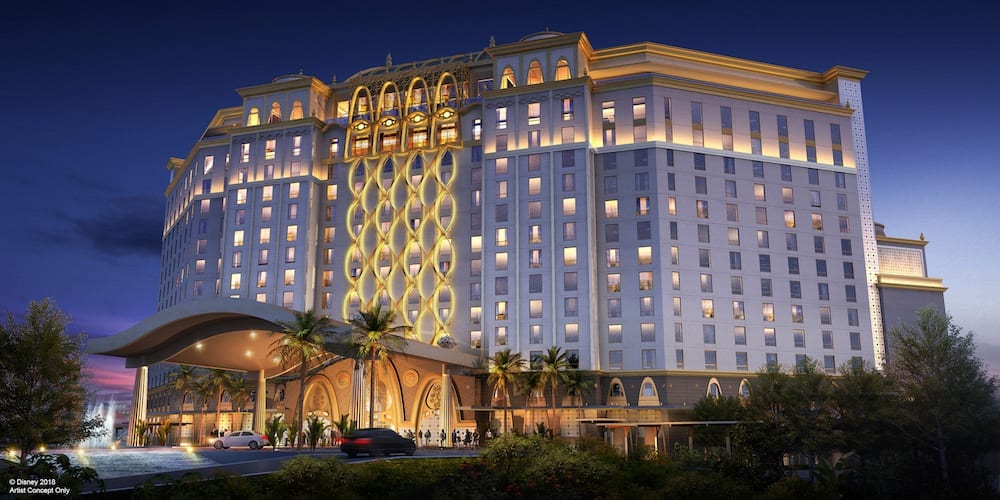 A couple years ago, this resort might have been one of our least favorite. However, times have certainly changed and so too has this hotel. Rooms that were once old and outdated have been refreshed with more exciting amenities and possibilities. There’s also the new tower hotel which has left many feeling like this is now two resorts combined into one. It’s true to say that the new hotel is nothing like the rest of Coronado Springs but that’s not necessarily a bad thing.

There is plenty to love about this hotel too. Some people have suggested that this resort offers the best dining out of all the moderate Disney World hotels. Is that true? In terms of counter service restaurants, there is El Mercado de Coronado. Here you can build your own rice bowls and there is an incredible amount of variety on offer too. You’ll find great Mexican food as well as international options and great counter service to boot.

In the center of this resort, you’ll also find Maya Grill, Cafe Rix, and Las Ventana as well a range of unique bars and lounges These have been specifically set up so that the convention hotel has a wide range of dining options but we’re not complaining. Three Bridges Bar & Grill is particularly fantastic because the on-water dining option provides stunning views of both the Hollywood Studios and Epcot fireworks Displays. 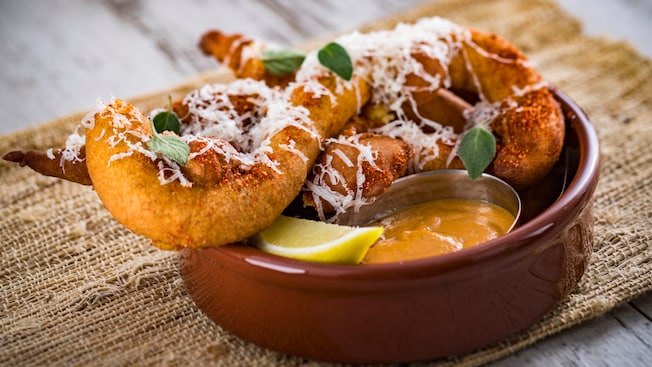 Of course, we have just touched on one of the issues with these hotels that still remains. It is a convention resort and that means that a lot of people around are going to be there on business rather than families. Some people think that this ruins the experience a little. We partially agree however this is ultimately going to depend on when you stay there.

In terms of the layout of the resort area, like Art of Animation and Carribean Beach, this is quite spread out. That means that there are long walks to get to certain hotel rooms even if you hop off at the nearest bus stop. If you want to avoid lengthy wanders around then you will need to book a room in the new tower. However, for us and we’re sure many people the walks around this resort are a real treat. They allow you to get lost in a beautifully themed environment with a stunning landscape.

There are lots of entertainment options at this resort too. We love the pool here and we’re sure you will too. Kids are going to want to ride the 123-foot water slide again and again if they’re not wandering through the Mayan temple ruins or taking a break out of the sun in the arcade. As for the adults, we love the Siesta’s bar and there’s also a hot tub which can squeeze in a total of 22 people. Like with other parts of this resort, it’s the theming that elevates the experience here. The Dig Site is also a great pool spot where you can just unwind and let the kids play.

Buses, as with many resorts at Disney World are a tad inconsistent. Similar to Carribean Beach, there are multiple stops and this can lead to issues with trying to fit on an already jam-packed bus. The new tower is likely only going to add to this issue. However, from what we’ve seen the buses are largely reliable and you won’t be waiting too long if you’re using Disney transport to get to the parks.

The rooms have also been given some much needed and impressive renovations. There’s definitely a more modern design for these suites now and even the tech including the TVs have received an upgrade. While these aren’t the largest rooms of the moderate resort offerings, they certainly feel spacious. However, we would advise that still book a preferred room. This will ensure that you can get one close to a bus stop and avoid the chance that you end up in one of the older rooms that still remains. 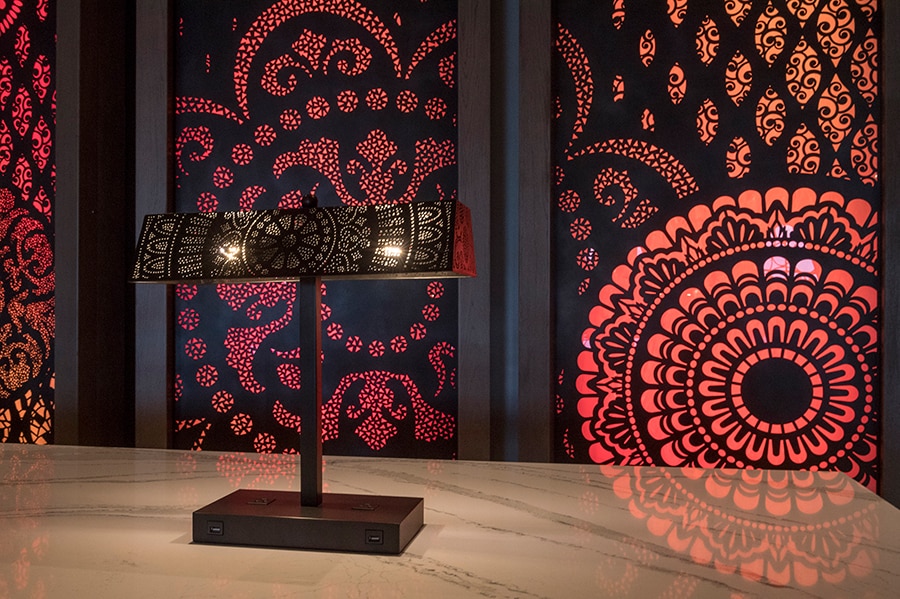 This resort has a range of fitness facilities too. You can access the La Vida Health Club if you’re staying at this resort which has spa services and a salon. As well as this, since July, the fitness center in Gran Destino has also been opened which has Technogym equipment. So, if you want to take a break from the parks and catch up on your workout then Coronado Springs certainly won’t disappoint.

The tower itself has been built like a Vegas themed hotel. It doesn’t quite match the aesthetics or theme of the rest of the resort but it is modern and luxurious. You’ll certainly want to take advantage of the facilities that the tower provides on your way to and from the parks. There’s little to no Disney theming in the new tower which might put families off from booking a room here rather than the rest of the resort.

For a standard room, you can pay as little as $196 per night plus tax. In the popular summer season, expect to pay up to $252. Water view rooms are slightly more expensive and start at around $221 while a preferred room begins at $253.

Tower rooms start at $219 and in the summer seasons reach up to $282. Waterview rooms in the Tower will often surpass $300 per night.

To book this hotel at discounted pricing, visit Undercover Tourist for the best deals.