A Landlubber’s Guide to the Disney Cruise Pirate Night 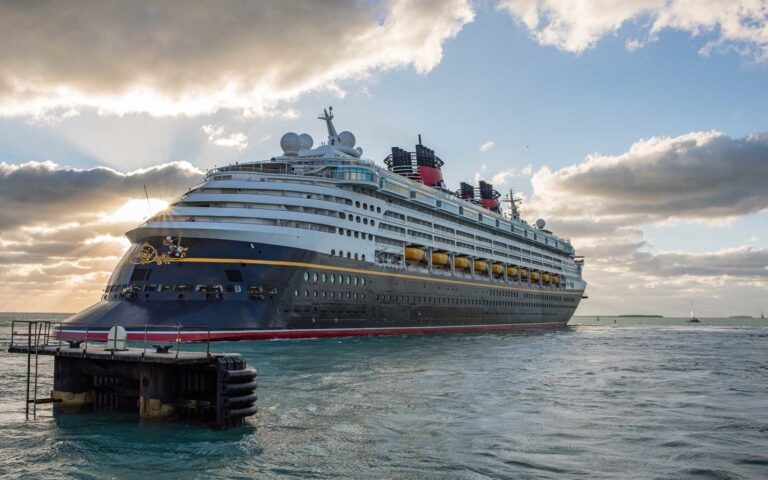 Are you thinking about or planning a Disney Cruise Line trip and you want to know more about them? Perhaps you have some questions, such as which is the best Disney Cruise Ship, where they can take you, and how to best organize your trip?

When you’re ready to book or look at pricing be sure to grab the best discounts and offers online through Get Away Today. 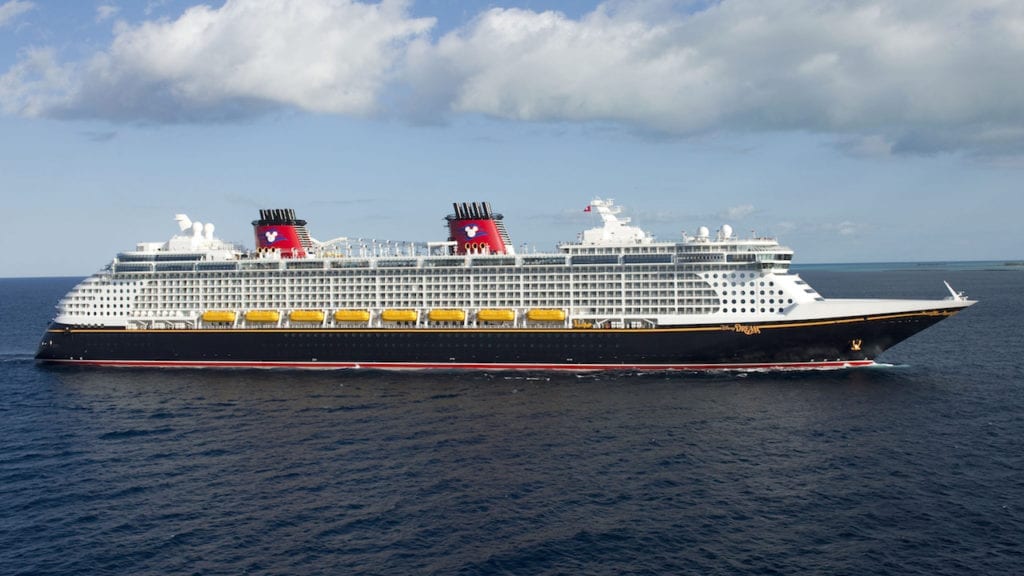 The Disney Cruise Line first made its mark on the travel industry in 1998, with the aim to transform the standard cruise experience, thought to be reserved primarily for older adults, into something more family-oriented. With that in mind, they started designing a cruise line service with more services, facilities, and activities aimed at guests of all ages.

The Disney Magic, still considered one of the best Disney Cruise ship experiences available, launched in July 1998. From there, the mark of the Disney Cruise Line was unmistakable. Cruises were suddenly a family experience.

All the best Disney Cruise ship experiences were designed with areas specifically for children, including the Small World Nursery (made for toddlers), to the Oceaneers Club and Oceaneers Lab (aimed at kids from 3-12), Edge (for tweens from 11-14) and Vibe (designed for teenagers). Before the Disney Magic, no cruise ships had any rooms so clearly aimed at younger guests.

Beyond simply making the ships more family-friendly, Disney also made a lot of revolutionary changes and introduced a lot of firsts to the industry. These include balcony staterooms, premium-sized staterooms, bathrooms in almost every stateroom, and more. All of this came with that pinch of Disney magic: the fact that Disney characters make appearances throughout the entire cruise.

As such, the arrival of the Disney Cruise Line has become the first name that comes to mind for many when thinking about not only family-friend cruises, but for the highest standard of meals, entertainment, service, facilities and more. It’s no surprise it has become one of the most popular cruise lines around.

If you’re like many, then a Disney Cruise Line trip may have been something you’ve wanted for a long time, and you want to know how to go about it. Here, we’re going to answer some of the most frequently asked questions about these trips, and some tips to help you make the most of your travels.

From finding the best Disney Cruise Ship options based on your needs, to what activities to expect, to ports of call and excursions, we can help you learn all you need to know about the Disney Cruise Line.

Which is the best Disney Cruise Ship?

When you arrange for a Disney Cruise Line trip you have a lot of choices at your disposal. Not only can you choose cruises with different destinations, itineraries, and excursions along the way, but there are four different ships to choose from, too.

All four of the best Disney Cruise ship options boast excellent design, top of the line services, and tons of activities for both kids and adults. The “OG”, the Disney Magic, is one of the options, but there’s also the Disney Wonder, the Disney Dream, and the Disney Fantasy.

Here, we’re going to break down what you can expect from each ship, looking at its entertainment, family-friendliness, its experiences for adults, the dining available, and the special events, as well as some of the cruises they make.

The first, the original, and the trend-setter. The Disney magic does have some old-school charm to it, but it has been modernized and upgraded to ensure the best possible experience.

One of the smaller ships that the Disney Cruise Line offers, it allows for a more intimate trip, perfect from families who want a little peace compared to the more crowded ships. However, that doesn’t mean that there’s nothing to do.

The newest and amongst the best Disney Cruise Ship options available, the Disney Dream is also one of the biggest. What sets it apart, more than anything, is that, at least for the moment, it makes trips exclusively to the private island, Castaway Cay.

One of the new Disney Cruise Line ships, and also one of the most equipped when it comes to waterpark features, making it an excellent choice for those who want the traveling vacation feeling all the way through the trip.

So, which is the best Disney Cruise Ship?

Which ship is best for you isn’t a question with a single answer. Rather, it’s important to think about what you want from your trip and to select the one best suited to your needs. For instance, if you want an Alaskan cruise voyage, then the Disney Wonder is clearly going to be the top answer. Compare activities, facilities, and destinations, and select that which best suits you.

It’s also important to remember that the offerings from each ship will change over time, with new attractions and new destinations coming in regularly. Even if you’ve been on a ship before, it might have new and exciting things to try out next time you come aboard, so check the latest information from the Disney Cruise Line.

How much does it cost to go on a Disney Cruise trip?

The cost of getting on a Disney Cruise ship will change depending on a range of factors. For instance, the prices will change with the season. Just like any travel excursion, there are high seasons and low seasons. When the cruises are in higher demand, the price per cruise will go up. The travel itinerary and length of the cruise will change how much you can expect to pay. Similarly, different Disney cruise ship choices will affect the overall cost of the trip per person.

Below are some examples of the costs of some of Disney Cruise trips for a family of four, including taxes. The figures below are based on prices that may have changed since writing and don’t include the concierge level of service, so do be aware that they are just an estimate:

How do I save money on a Disney Cruise Line trip?

Some cost should be expected with the quality of the trip that you can expect from Disney Cruise Line. However, if you’re looking to get on board for as little as possible, then there a few options at your disposal. We highly recommend booking with Get Away Today as they offer the best prices online

Here are a few tips worth keeping in mind:

There are other ways to save, and getting advice from or booking with a travel agent might help you find some of those cost-saving opportunities.  A little help could go a long way when it comes to making Disney Cruise Line voyages more affordable. 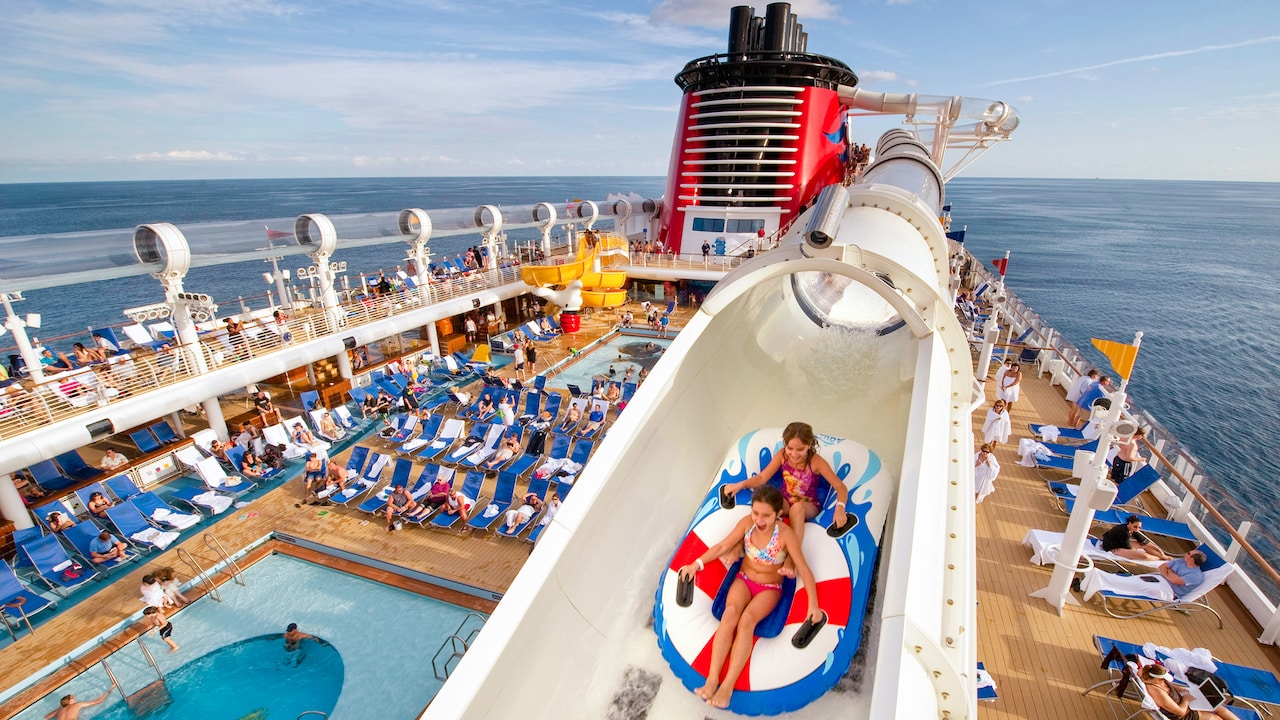 The rates of Disney Cruise Line voyages tend to be more expensive than some others, but that’s because they also include a lot more with their trip. However, while there is a lot that’s included with your fare, there are extra costs to be aware of, too. Here, we’re going to look at what is covered and what isn’t covered. First, these are the things that are included as part of your fare:

As you can see, there’s a lot you get for your fare on a Disney Cruise Line ship. There are certain additional costs that are not mandatory, including the following:

You can have a fine time on a Disney Cruise Line ship without having to pay for any of the above (though paying gratuities is recommended.) However, for those who do want to enjoy a little extra, be sure to set aside room for it in your budget.

Do you need a passport or any other paperwork to board a Disney cruise? 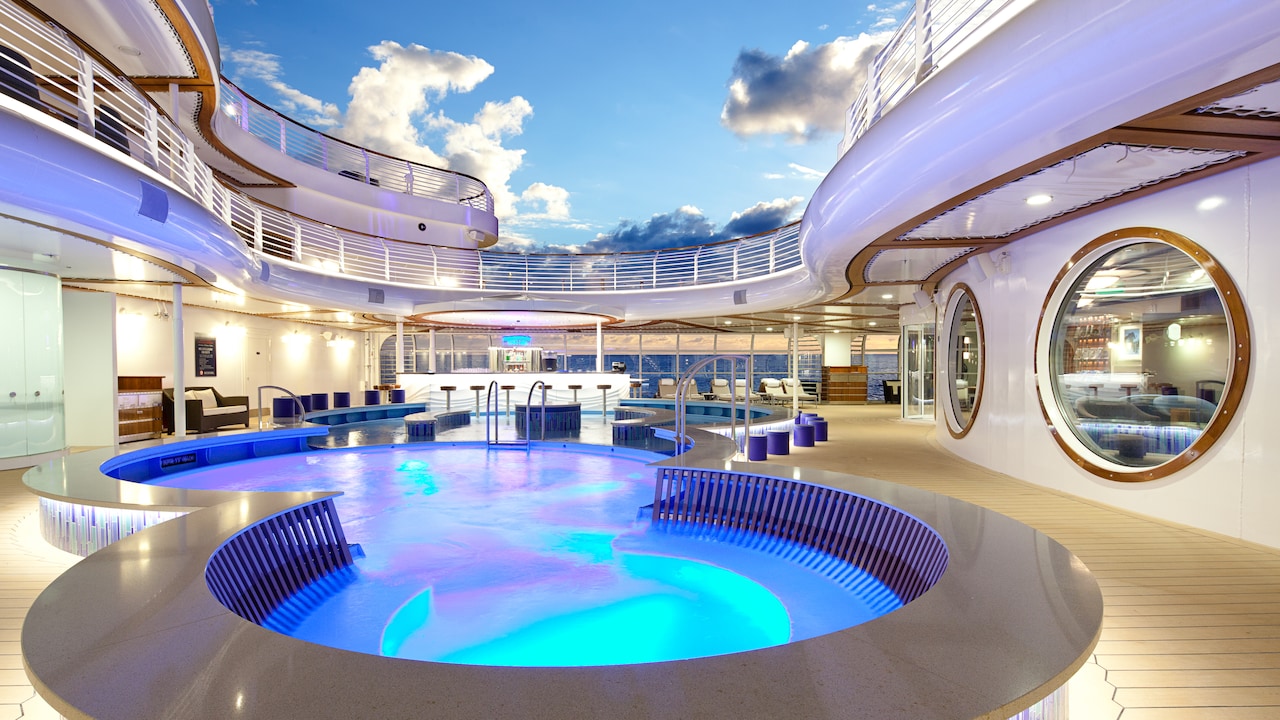 It is necessary for all guests to bring a valid government-issued photo ID when boarding the ship at the beginning of the cruise. However, this does not necessarily have to be a passport. Some international travel itineraries may require a passport and travel visa, but Disney Cruise Line will keep you informed if this is the case.

You may not have to bring a passport on the cruise with you, but you will have to provide the passport number before the vacation at least 75 days before the start of the cruise. There are additional documents that may be required when you arrive at the port terminal, too, such as the Disney Cruise Line Contract, Guest Information Form, Payment Authorization Form, and so on.

The Disney Cruise Line website has a My Reservations page that will give you all the information you need to know about what documents to bring with you when booking your trip.

Is a Disney Cruise Line vacation worth it? 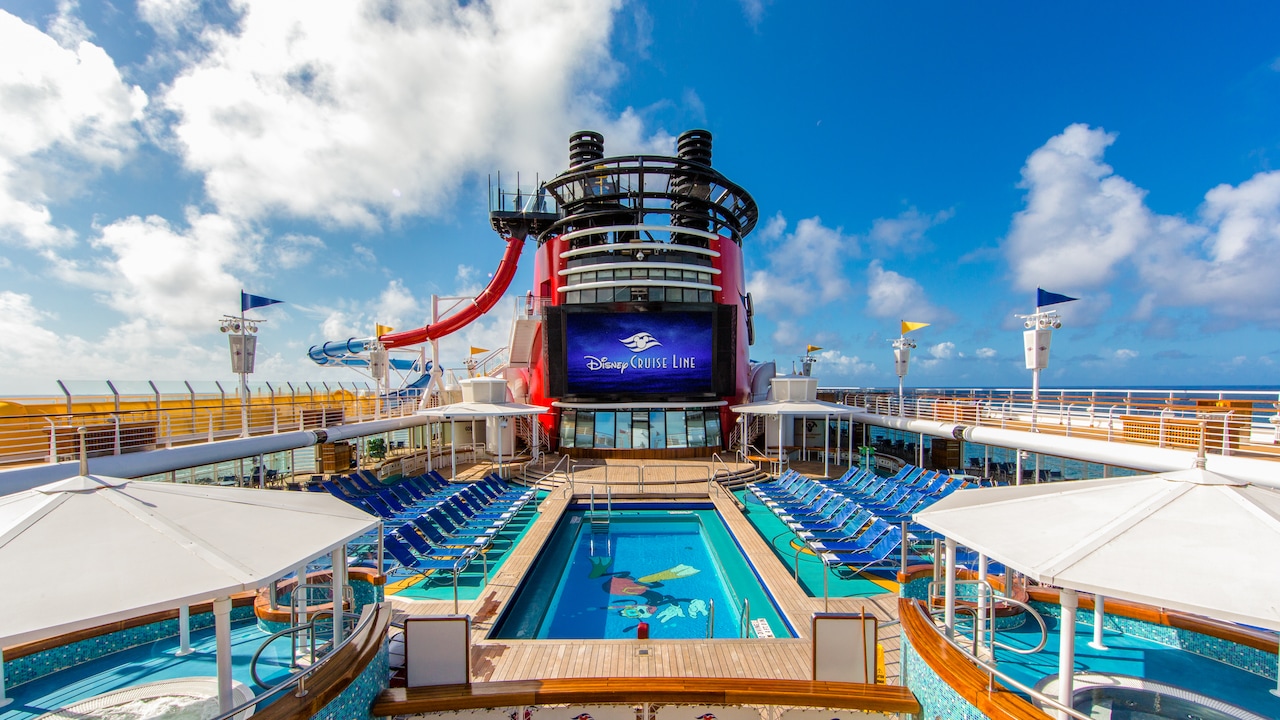 To many people, Disney Cruise Line represents the very best in the cruise industry in a number of ways. It’s not the first cruise line to make cruises family-friendly and to cater to children as well as adults, it has maintained a reputation for premium cruises with continuously updating standards to ensure that guests always get what’s expected from modern luxury travel.

As a premium cruise line, Disney Cruise vacations can be more costly than some others. However, for all of the extras covered by the fare, as well as the exclusive experiences with some of the most beloved characters in cinema, many consider a Disney Cruise Line vacation more than worth it.