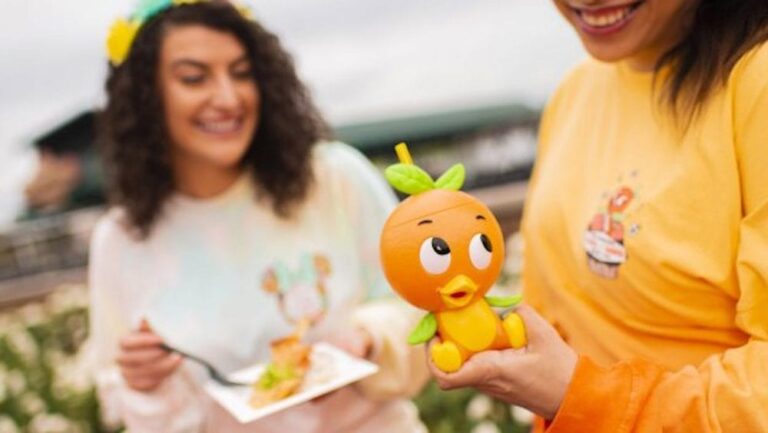 Disney World Announces Cancellations and Modifications To Seasonal Events In 2020.

With COVID-19 the Walt Disney World Resort has had to modify or cancel several of their upcoming events at the parks.

Below is a list of their recent announcements concerning these seasonal events.

One staple of the fall season at the Walt Disney World Resort is the annual EPCOT International Food & Wine Festival.

Instead of this festival running from mid-fall to the Holidays this year, EPCOT will be putting on a modified version of it called “A Taste of the EPCOT International Food & Wine Festival”

This version of the festival will run from July 15th through the end of fall, making it the longest running festival they’ve ever put on.

Also during a small part of the festival, some of the topiaries from the Flower and Garden Festival will still be available for guests to enjoy.

The modified festival will offer over 20 signature global marketplaces like Hawaii, Hops & Barley, and Islands of the Caribbean, spaced out around the park.

The Eat to the Best Concert Series that typically accompanied the Food and Wine Festival has been cancelled.

Disney also announced that they would be cancelling Mickey’s Not So Scary Halloween Party due to COVID-19.

Because the Party is made up of mostly crowd-gathering events such as parades, fireworks and character meet n’ greets, they’ve cancelled the parties to ensure proper social distancing.

Disney H2O Glow Nights, the nighttime special ticket event at Disney’s Typhoon Lagoon, will not take place for the remainder of 2020.

Other events like Mickey’s Very Merry Christmas Party and Candlelight Processional are still being discussed with no decisions having been made concerning them.