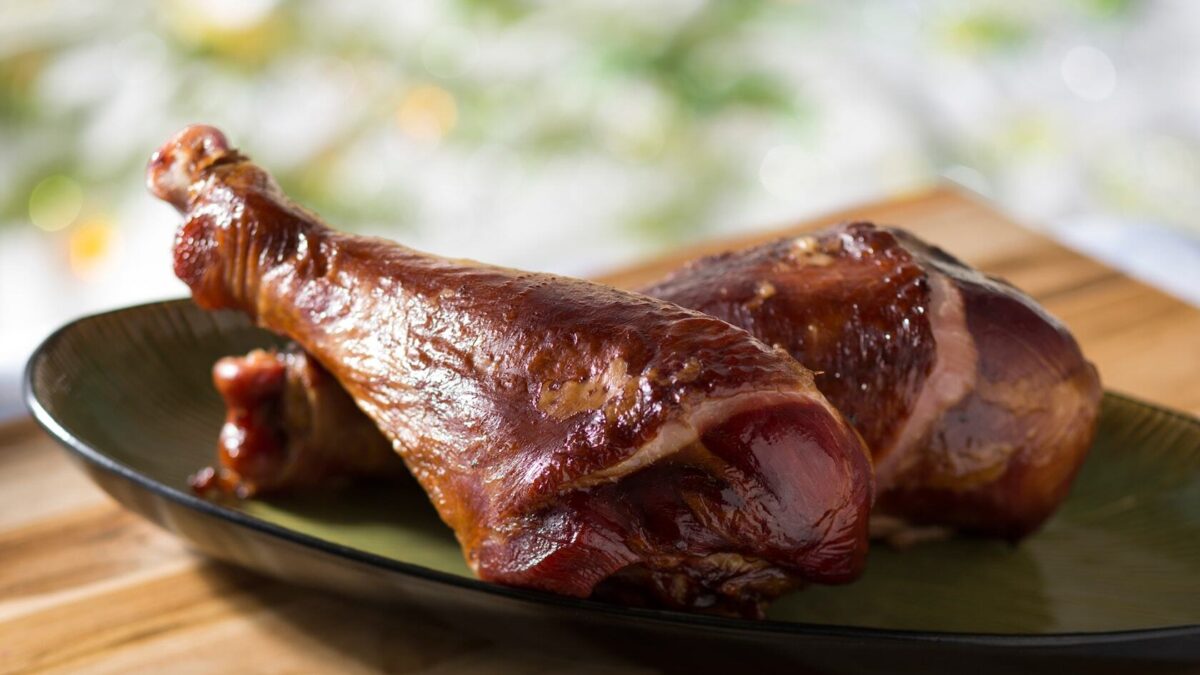 It’s one of the most iconic theme park foods in the world. Or at least for Disney park goers. The Disneyland Turkey Leg has been a staple of the park for decades. And it’s not so much that the turkey leg tastes amazing (read on for our honest opinion) but the fact that they are massive piece of meat. The number of selfies of guests eating a turkey leg is unreal and it keeps growing by the day.

In this post we’re going to go over the Disneyland Turkey Leg, where you can find one, how much they cost, are they worth it or not and how to make your own at home.

Personally, we’re not huge fans of the legs ourselves. We’ve had several in the past and we’ve just kind of gotten over them. Of course if you’ve never had one it’s worth trying them once. Almost like a rite of passage at Disneyland. We can remember going as kids and seeing people get one and just being blown away by the shear size of them. 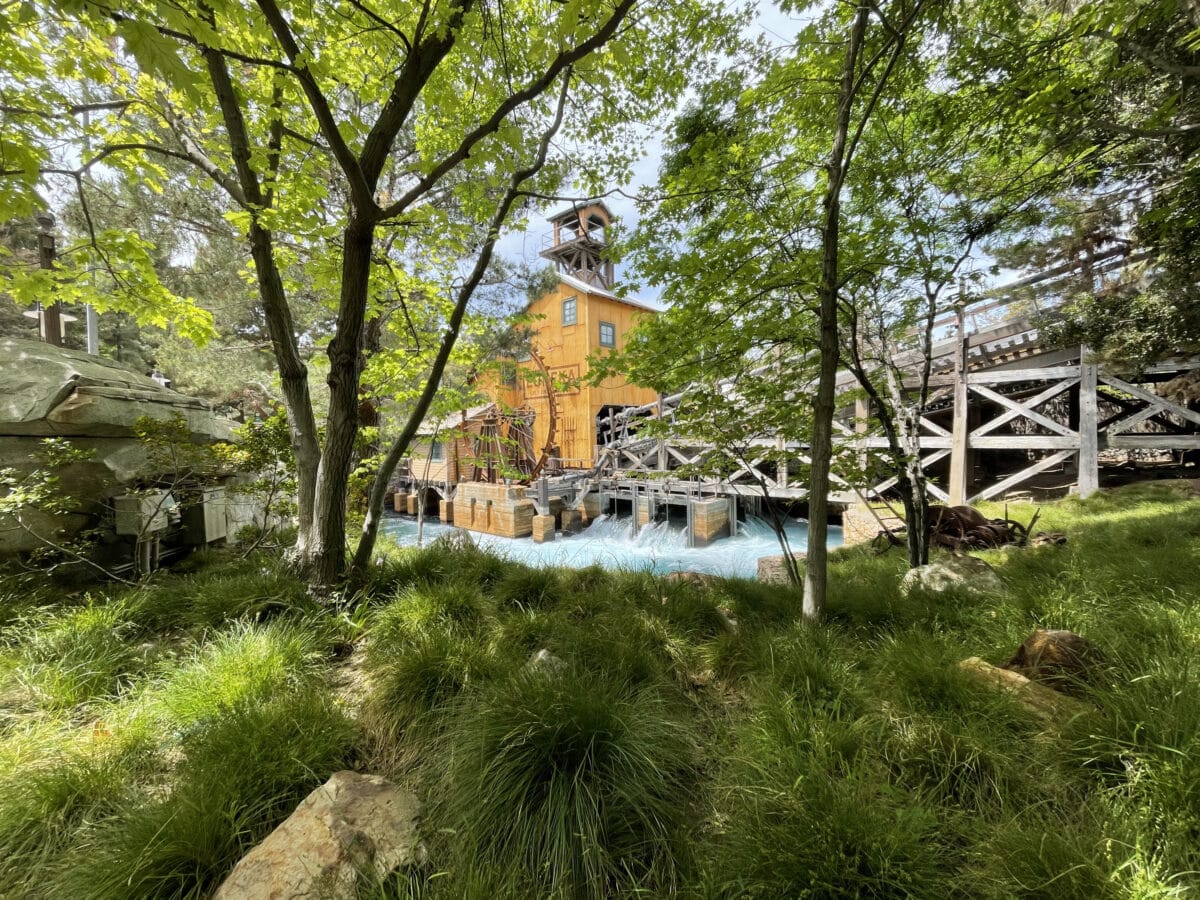 And for most guests, this is exactly why they get one. How often do you get the change to look like a pirate eating a gigantic piece of leg meat? 🍖 . It’s barbaric and adventurous! And truth be told, there’s a lot of meat on these things, enough for two people to share and get full.

Of course it’s not all fun and games when it comes to a Disneyland Turkey Leg. Purchasing one is just the beginning. Next you have to commit the next half hour figuring out a way to eat the thing. The way Disney stores them, they’re going to be served piping hot. Like MC Hammer, you can’t touch this hot. The bag that it’s served in essentially insulates it and holds heat in plus they are sitting in warmers. Just be aware.

When opening the bag, DO NOT tip it upside down to pull it out. You will have hot running turkey leg juice spilling all over you! We watched it happen to so many guests. It ruins your day so always hold the bag so that you’re pulling the turkey leg up and out.

How Much Does a Disneyland Turkey Leg Cost?

Currently a Turkey Leg at Disney costs $11.99 plus tax. For many guests who have never had one this may seem like a lot for a “snack”. Trust us. These are not just a snack food. They are an entire meal of meat that could probably be shared with one other person. 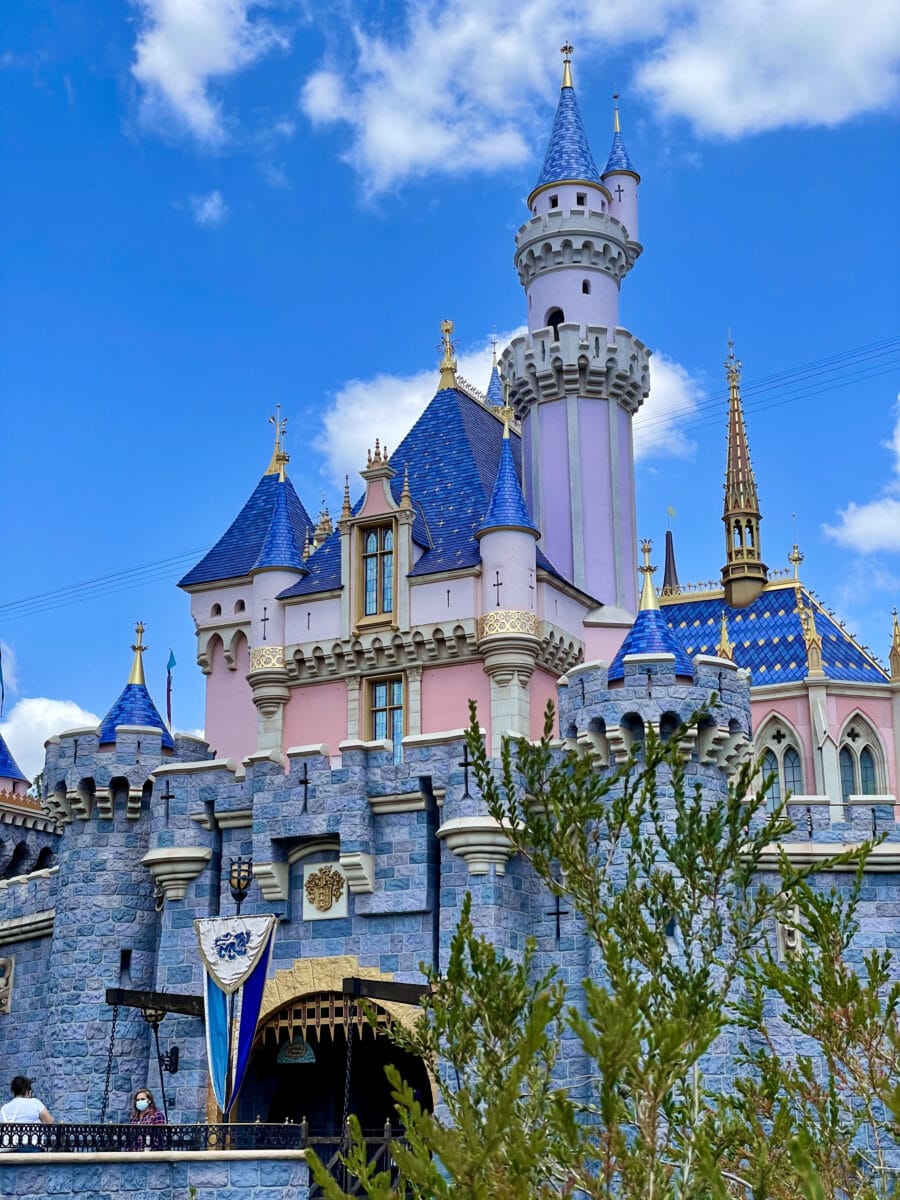 Of course not every turkey leg is created equal but for the most part they are all about the same size and have about the same amount of meat on them. When you compare this to a regular adult meal at a quick service restaurant, they are essentially the same price. One gives you just turkey meat while the other a variety like a hamburger or salad.

Where Can I Buy a Disneyland Turkey Leg?

There are actually quite a few locations at Disneyland where you can buy a turkey leg. Here’s the most recent list of the locations:

Most turkey legs are done at carts throughout the parks. They are typically served where chimichanga and Corn on the Cob are done. It’s a tres combination thing so if you see one you’ll probably find the other two. Some guests consider Poultry Palace at Pixar Pier to be a turkey leg but make no mistake that those are chicken drumsticks, not turkey legs. There’s a big difference.

Are Turkey Legs Worth It? 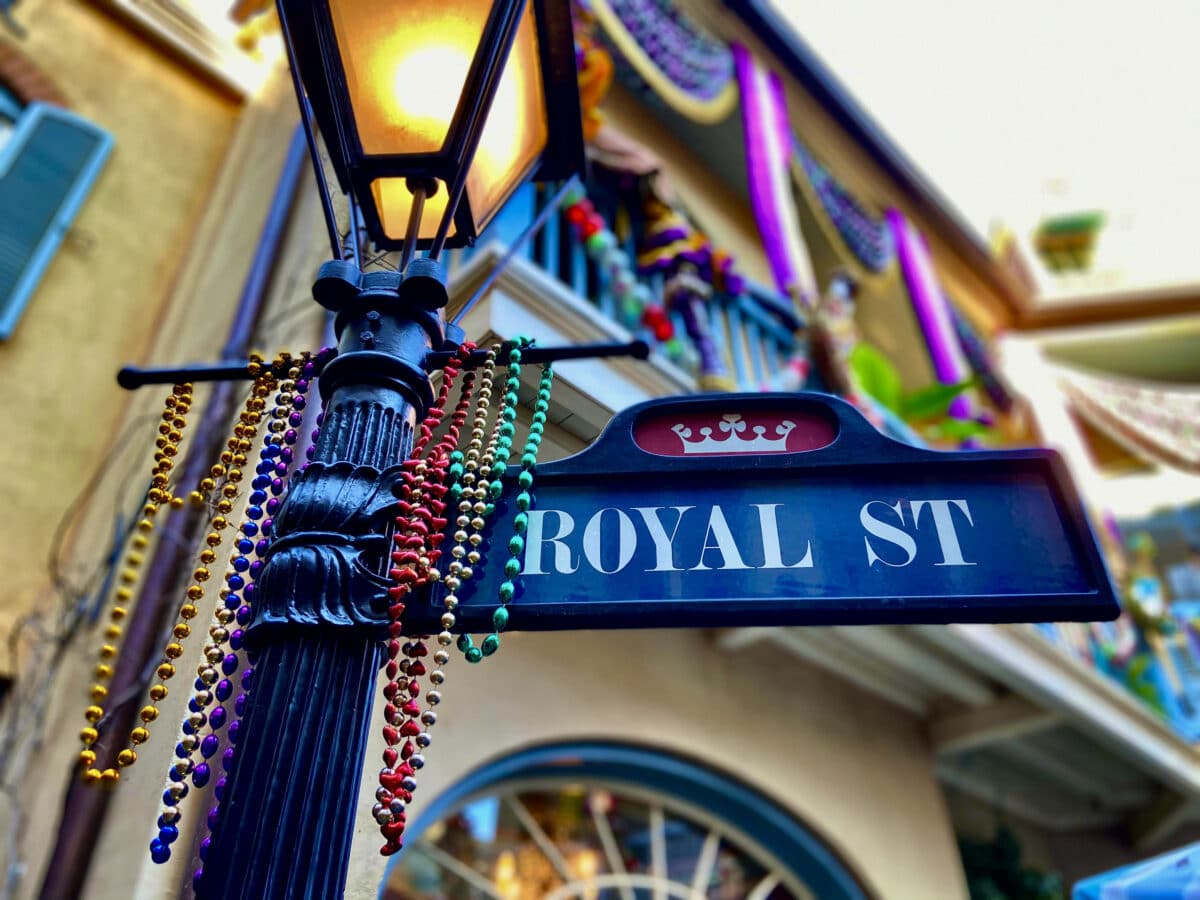 It depends on who you ask. From our our personal experiences and watching so many others complete the rite of passage, we would say it’s more of a one and done experience for most people. We personally don’t find them that flavorful or the meat all that great. Not that it’s bad or anything but it can be tough in places, rubbery in places.

For $11.99, you’re really committing to the leg being your meal or a snack from like 3-4 people. For that first and only selfie of eating a ginormous piece of leg meat, we say yes. Definitely do it. If you’re hoping that it’s your newest food item at the parks, don’t bank on it. 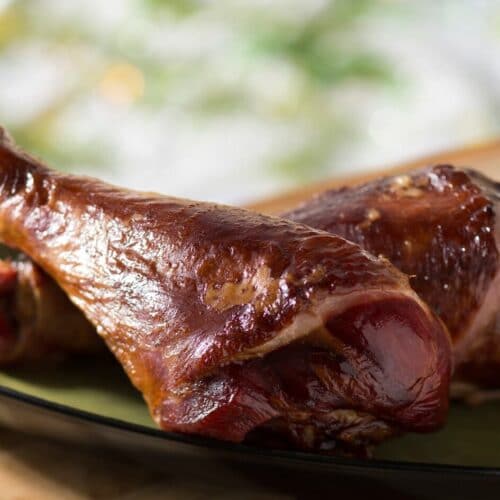 Calories: 450kcal
Keyword disneyland turkey leg, turkey leg
Tried this recipe?Let us know how it was!

Thanks for subscribing! Please check your email for our next newsletter.
By Dean Chapman
Dining