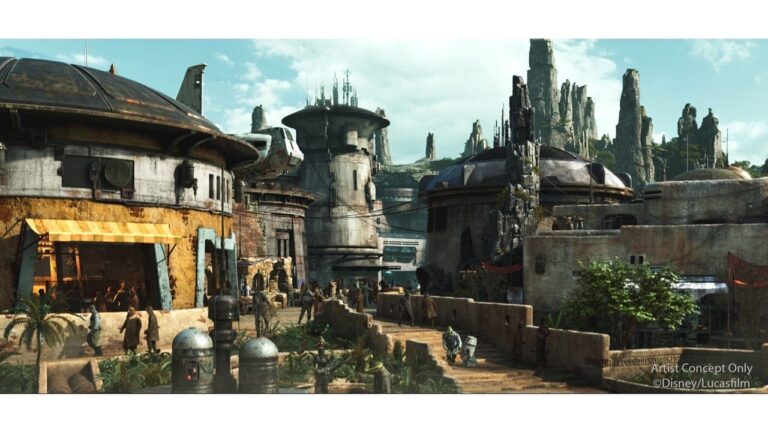 We’re excited to share some new details about some highly-anticipated experiences coming soon to Disney Parks. Here’s a look at what was shared with attendees during today’s D23 Destination D: Celebrating Mickey Mouse event at the Walt Disney World® Resort.

Disney Parks, Experiences and Consumer Products Chairman Bob Chapek revealed the names of the two signature attractions set for Star Wars: Galaxy’s Edge when it opens at the DisneylandResort next summer and at the Walt Disney World Resort in fall 2019.

You can take the controls in one of three unique and critical roles aboard Millennium Falcon: Smugglers Run. And on Star Wars: Rise of the Resistance, Guests can join an epic battle between the First Order and the Resistance – including a face-off with Kylo Ren himself!

Check out one of the amazing videos shared with Destination D fans:

During his presentation, Chapek unveiled details about Reflections – A Disney Lakeside Lodge, a deluxe, nature-inspired resort coming to Orlando that will feature more than 900 hotel rooms and proposed Disney Vacation Club villas. 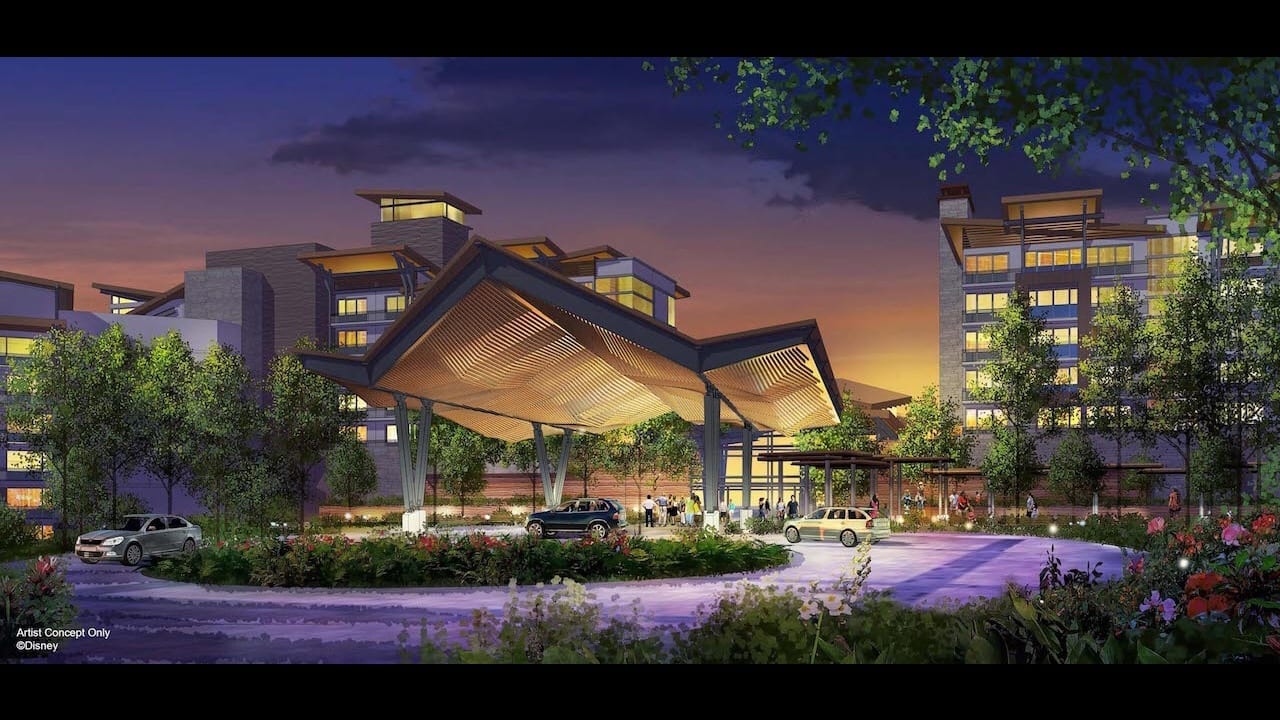 Bob also shared an exciting update on a new spectacular planned to open atEpcot® in 2020 as part of the multi-year transformation of the park! 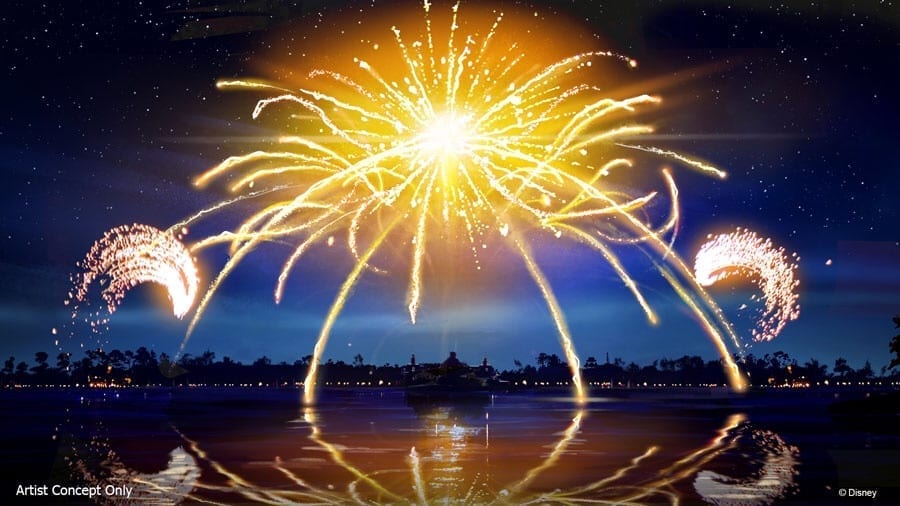 Before that new show debuts, there will be a limited-time experience Epcot fans will love, called “Epcot Forever,” which will debut in fall 2019 and will feature classic tunes.

Also at Epcot, Bob revealed that the Ratatouille experience coming to the France pavilion will be called Remy’s Ratatouille Adventure. 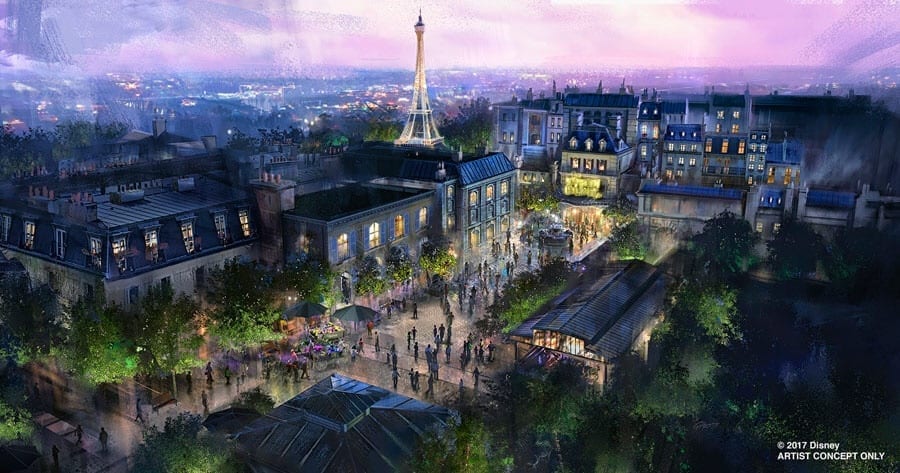 In 2019, there are exciting new experiences coming to Disney Parks – all inspired by Mickey Mouse!

Bob unveiled news of an all-new cinematic nighttime experience, “Wonderful World of Animation,” which will debut at Disney’s Hollywood Studios® in May 2019, as part of the park’s 30th anniversary celebration. The show will use state-of-the-art projection technology to take Guests on a magical journey through more than 90 years of Disney animation, all beginning with Mickey himself.