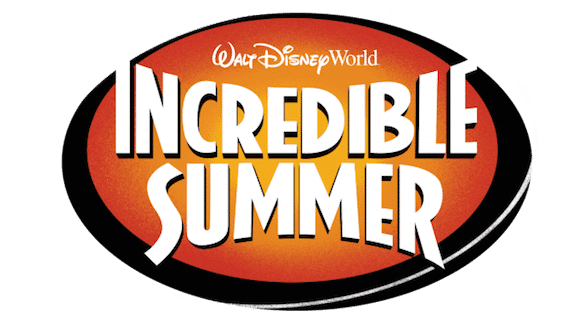 This summer, beloved stories from several Disney films will come to life at Walt Disney World® Resort in the form of new attractions, entertainment, experiences and more at all four parks, setting up summer 2018 to truly be an “Incredible Summer.”

Here’s what you can expect at each Walt Disney World® Resort location.

The Incredibles Take Over Tomorrowland at Magic Kingdom® Park – You can party with Mr. Incredible, Elastigirl, and Frozone from Disney•Pixar’s “The Incredibles” and the soon-to-be blockbuster “Incredibles 2.” Edna Mode, the greatest superhero costume designer, will also make her debut appearance. Each evening, you can enjoy a “SUPER” dance party on the Rocket Tower Stage. [NOTE: Disney•Pixar’s “Incredibles 2” opens in theaters June 15, 2018.]

And last, but not least …

Toy Story Land Opens at Disney’s Hollywood Studios® – One major highlight of “Incredible Summer” will be the grand opening of Toy Story Land at Disney’s Hollywood Studios. This new 11-acre land will shrink guests to the size of a toy and allow them go explore the fun and adventure of Andy’s backyard. There, your Clients can experience two new attractions: the family coaster Slinky Dog Dash and Alien Swirling Saucers. Toy Story Land also will feature an existing guest-favorite attraction, Toy Story Mania!, which will expand to add a third track into the rotation. The land’s Woody’s Lunch Box will be a new quick-service restaurant that will offer up tasty meals and old-fashioned soda floats to Toy Story Land Guests.

Be sure to get your discounted Disney World tickets with Park Savers or Get Away Today. The 2018 price increase is coming and you don’t want to pay more when you don’t have too!