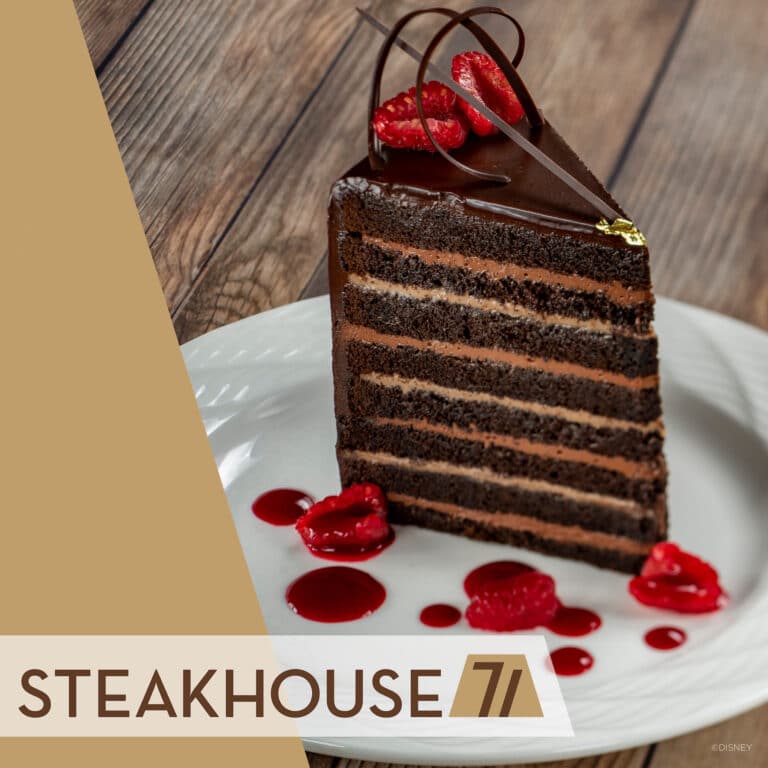 Today Disney announced that they would be adding a new dining experience to Disney’s Contemporary Resort located by Magic Kingdom Theme Park. While not much was said about the new restaurant itself, it will be located across from the main lobby and will be up and running for the 50th anniversary.