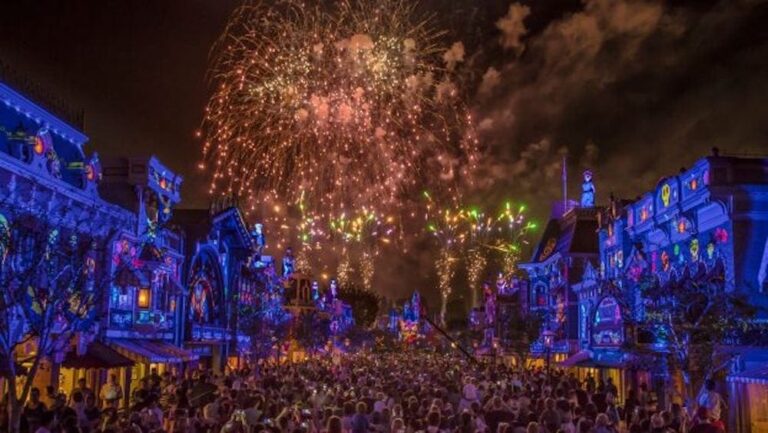 If you are headed to the Disneyland® Resort, you can still experience Pixar Fest until Sept. 3, 2018 to celebrate some of your favorite characters and stories from Pixar Animation Studios.

With six weeks left to enjoy Pixar Fest, here are six things not to miss:

In addition, as we previously announced, “a bug’s land” will be closing to make way for the Super Hero-themed land, which will open in 2020. The last day to experience the fun of being a bug is Sept. 4, 2018.

Attractions, entertainment and offerings are subject to change without notice.