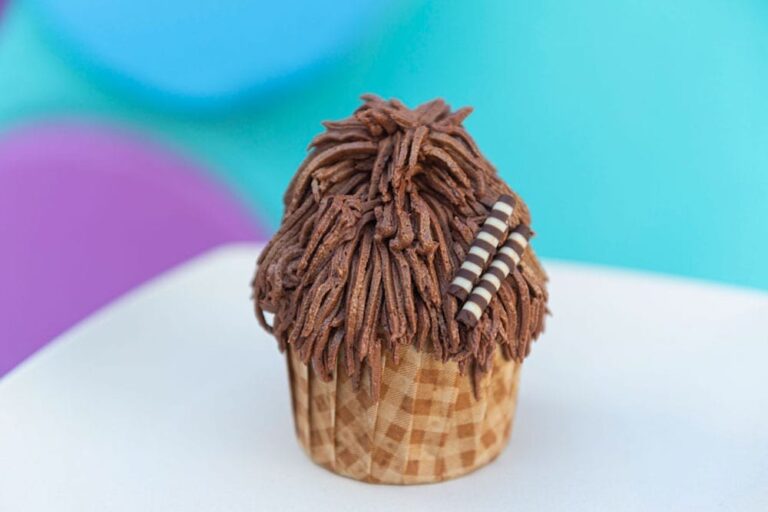 With Star Wars: Galaxy’s Edge officially opening last week at Disney’s Hollywood Studios®, our Walt Disney World® Resort hotels are joining in on the galactic celebrations with their own special eats and treats! Each of these offerings are only available for a limited time!

Chewbacca Chocolate-Hazelnut Cupcake – Available now through Sept. 21 at Everything POP Shopping and Dining at Disney’s Pop Century Resort and Landscape of Flavors at Disney’s Art of Animation Resort 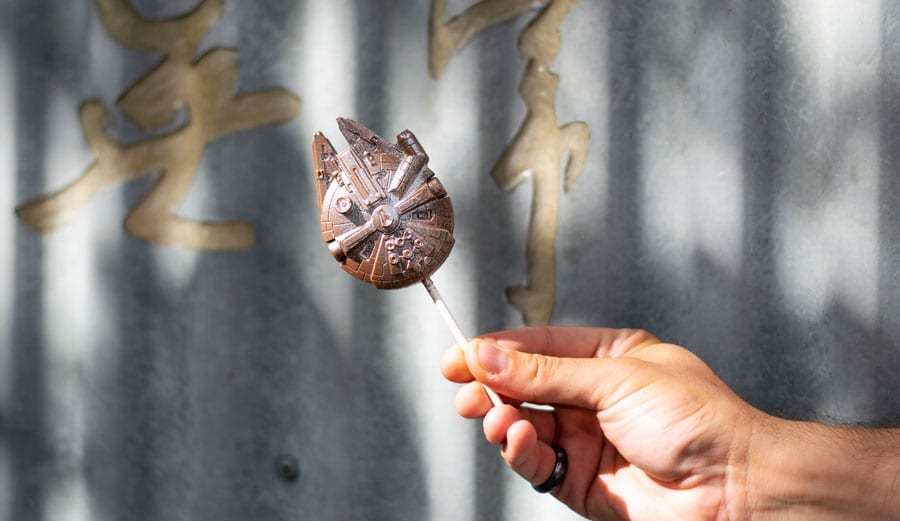 A milk chocolate lollipop shaped like the Millennium Falcon. 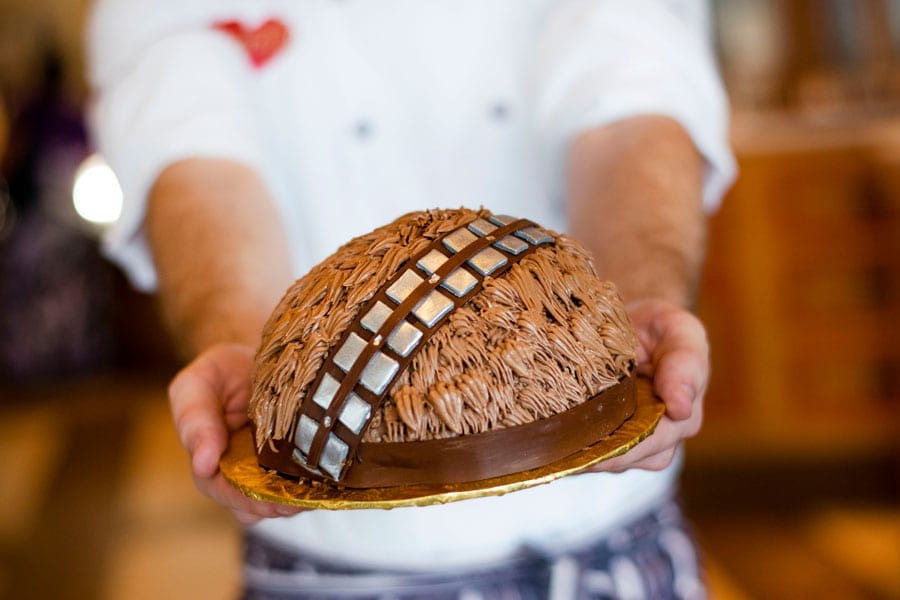 Full-sized dome cake available for pre-order with options of 4 different flavors. For more information or to place an order, call (407) 934-3500 or swing by the shop at least 72 hours in advance. 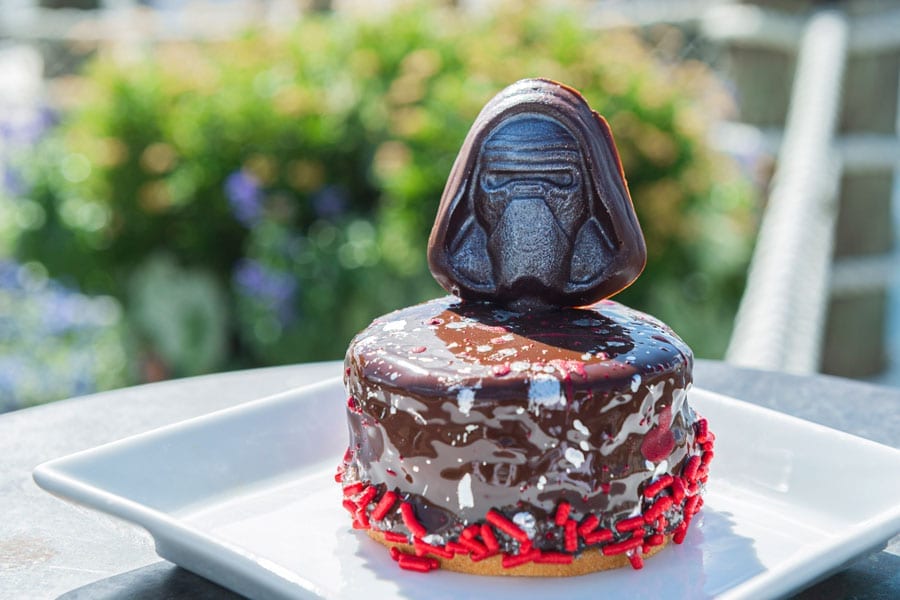 The Dark Side Dessert – Available Aug. 29-Sept. 29 at the Beach Club Marketplace and the Market at Ale & Compass at Disney’s Yacht & Beach Club Resort

Red velvet cake with cream cheese swirl and chocolate ganache on top of a sugar cookie. 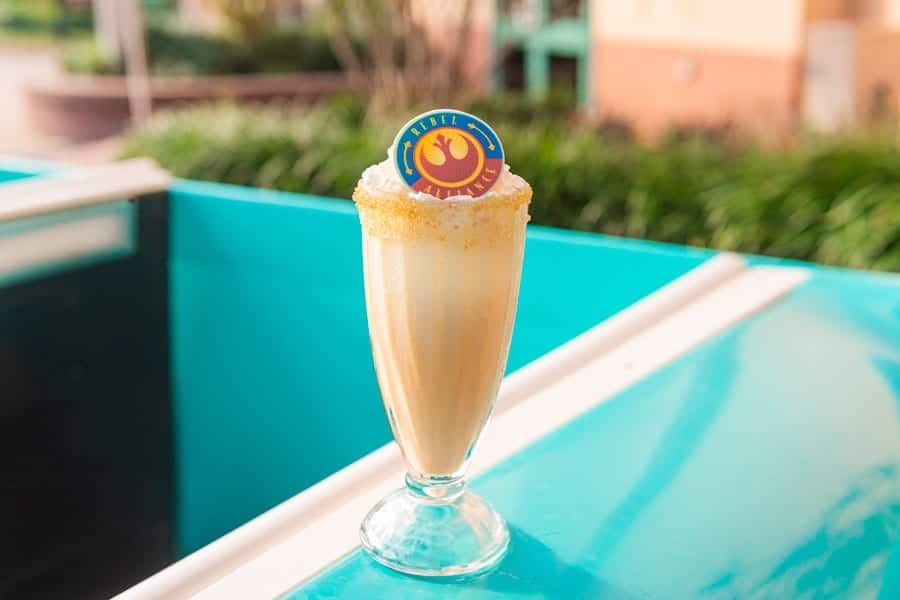 In addition to the hotel offerings, Disney’s Hollywood Studios is offering a few special Star Wars–themed items too! This includes the return of the popular Lightsaber Churros as well as the debut of a few new items like the Resistance Shake and the Galactic Funnel Cake. 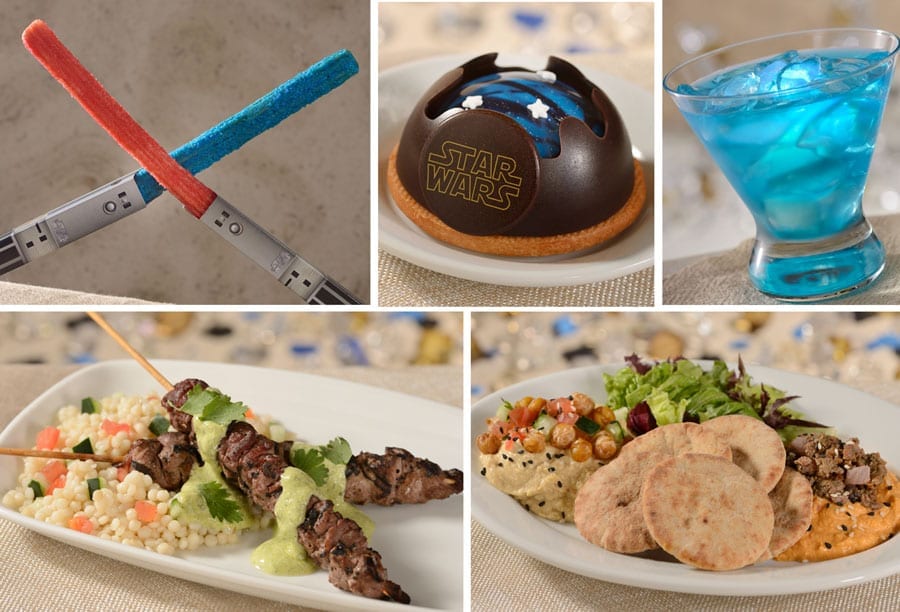 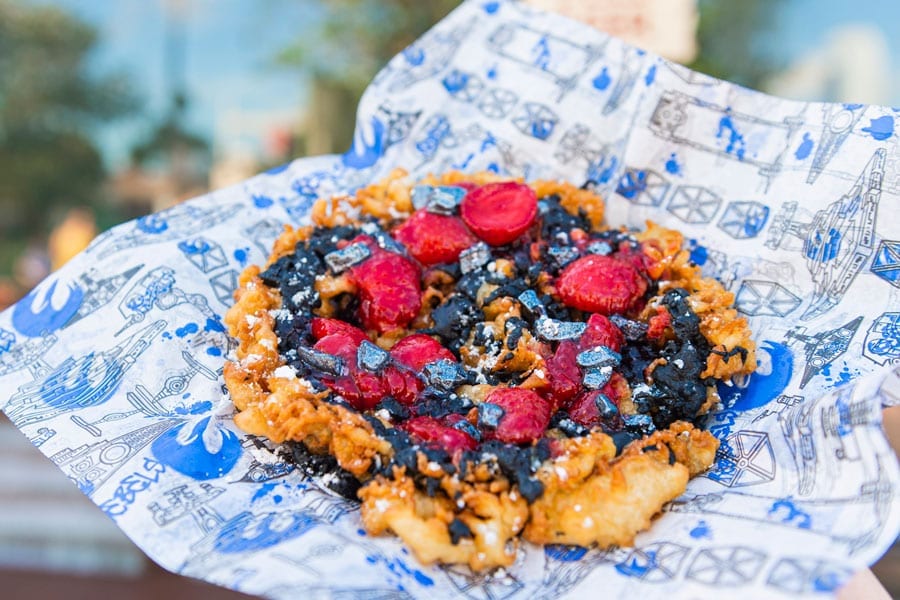