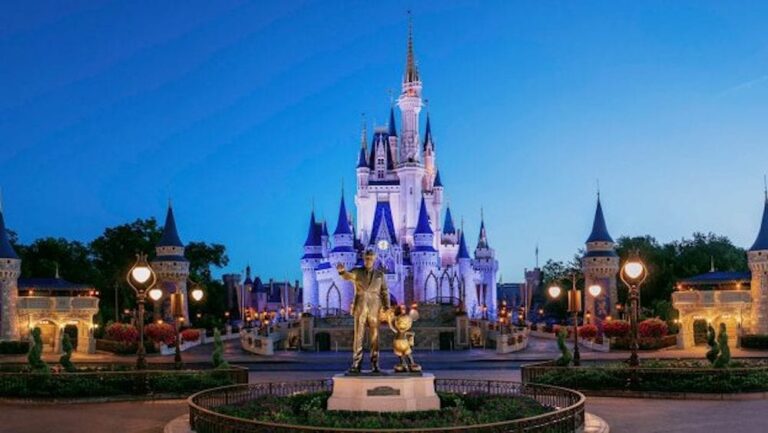 A quick reminder that Monday is a special day of celebration at the Walt Disney World® Resort for a hero of Super Bowl LIV – and Disney will be covering it LIVE! Hours after a star player from the winning team of Super Bowl LIV team shouts “I’m going to Disney World!” in Miami, he will participate in a celebratory parade down Main Street, U.S.A. at Magic Kingdom® Park. And of course, the star player will be accompanied by beloved Disney characters and surrounded by cheering fans in the park!

Disney’s coverage on Monday begins around 2:40 p.m. Monday’s celebration continues a time-honored tradition of megastar athletes commemorating their greatest sports achievements at Disney Theme Parks. Join us for a super celebration LIVE from The Most Magical Place on Earth on Monday!