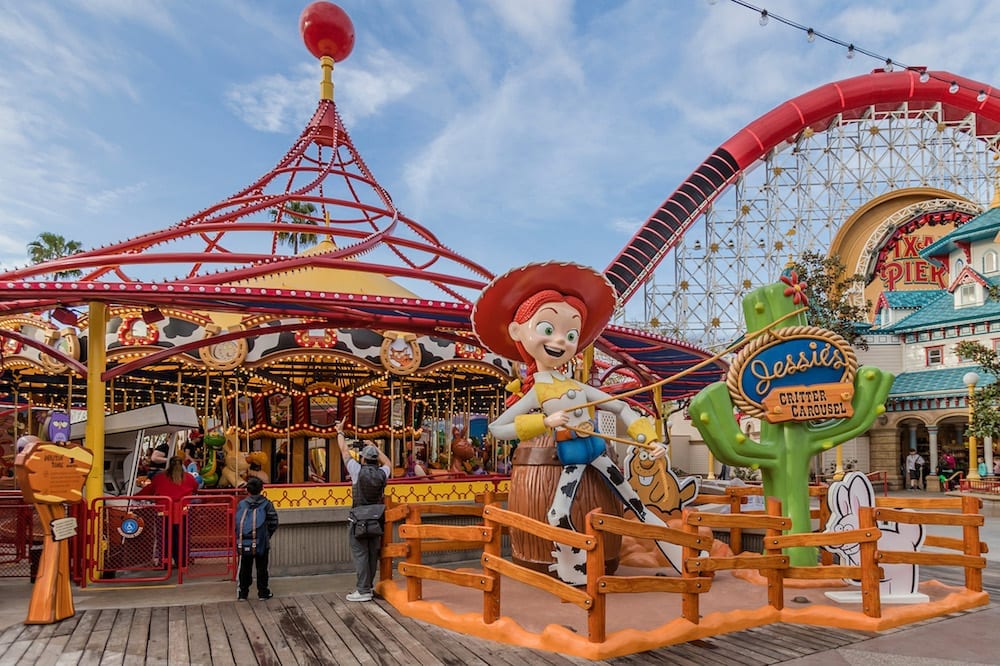 Now, and throughout the summer, there’s so many exciting things to enjoy, including: