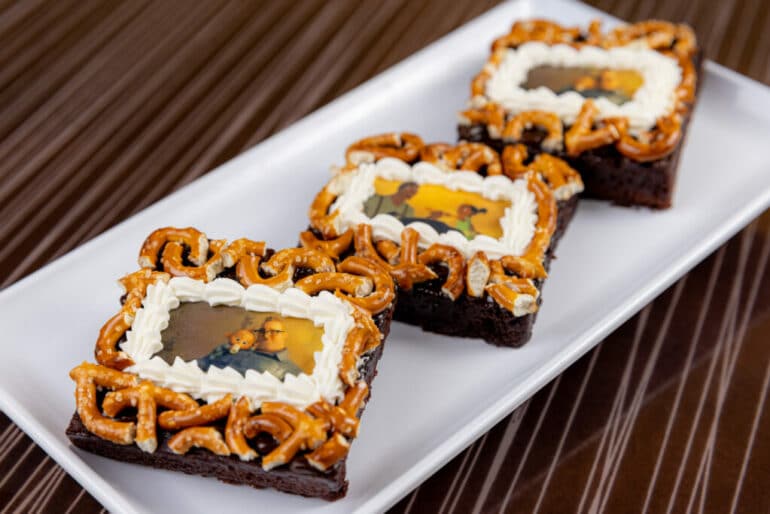 Treating Dad to a little Disney magic this Father’s Day? Disney World can be a downright magical place to celebrate the man of the hour. Whether classics like golf, fishing and bowling or unique activities like lightsaber building and up-close safari adventures, there’s something for dads of all sorts at The Most Magical Place on Earth, both in and outside the parks.

But, that’s not all! As anyone knows, the way to a man’s heart is through his stomach. Fortunately, there’s no shortage of dad-worthy dining at Disney World, from special Father’s Day dishes to favorite restaurants he’s sure to love.

So, toss out that tie, scrap those socks and give Dad the gift of something delicious while celebrating Father’s Day at Disney World this year. Keep reading for limited-time menu offerings, restaurant suggestions and other tasty inspiration in this Walt Disney World Father’s Day foodie guide. 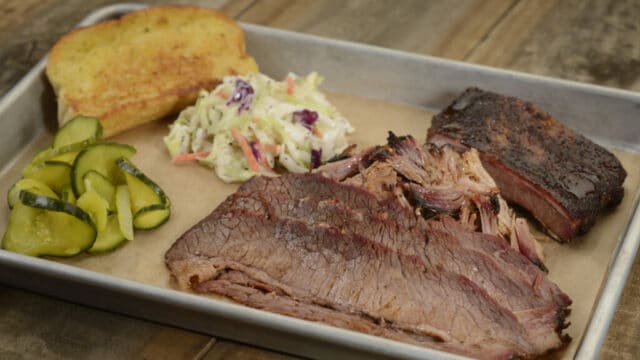 No matter if you’re challenging him to a round of golf (or mini-golf), cruising the Disney World waterways with a boat rental or spending quality time in line for some of the theme parks’ best rides, Dad is bound to work up an appetite after all that fun.

Well, you’re in luck. Walt Disney World is positively chockful of yummy eats and memorable dining experiences perfect for Dad’s special day, including some dishes cooked up especially for Father’s Day. Think smoky-sweet BBQ, nods to some of Disney’s most beloved dads and all things bacon. Oh, and don’t forget the quintessential Turkey Legs!

Dad-friendly food can be found across the Central Florida resort, whether you’re searching for a fast-and-easy quick-service restaurant inside the parks, a sit-down table-service meal back at your hotel or anything in between.

Keep in mind that advance dining reservations are suggested for many of the restaurants on our list. So, if you haven’t secured one yet, consider dining during off-hours for a shorter wait on the walk-up list. Or, skip the hassle altogether by sticking to Disney World’s many quick-service restaurants. 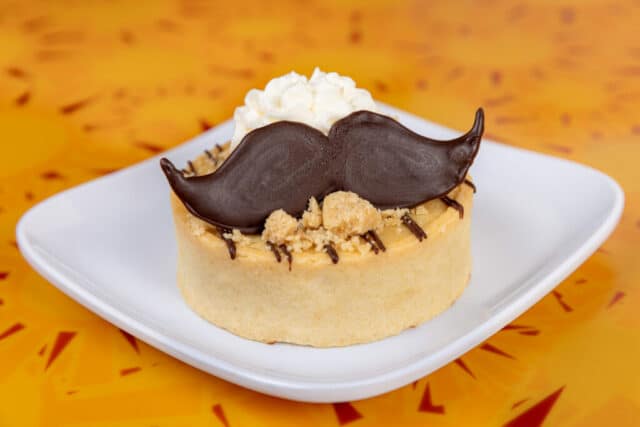 As anyone who has ever celebrated Halloween or Christmas at Disney World can attest, Disney loves dreaming up holiday-inspired dishes. And who are we to complain? Not only are they delicious, but these creative bites tend to look as nice as they taste.

Treating your dad to a late Father’s Day? That’s ok! There is still a smorgasbord of tasty restaurants available that’s sure to please regardless of what he’s into, from approachable eats for the meat-and-potatoes fans to more globally inspired dishes for adventurous eaters.

For the Meat-and-Potatoes Man

For the Grill Master or Sports Fan

Is your dad usually manning the grill come dinnertime cooking up the perfect barbecued ribs? Or, does he enjoy sporting-event favorites like hot dogs and burgers almost as much as watching the actual game? Then these next restaurants at Disney World are for him.

For the Adventurous Eater

Would your dad rather take his taste buds on a world tour? From African Indian fusion to vibrant Latin-inspired tastes, these Disney World eateries push the boundaries of typical theme park fare.

Well, folks, that’s a wrap on our list of the best Disney World restaurants to celebrate Dad this Father’s Day. Have you honored your dad with a trip to The Most Magical Place on Earth? Let us know in the comments! Then, learn how to stretch your travel budget with our discount Disney World tickets.