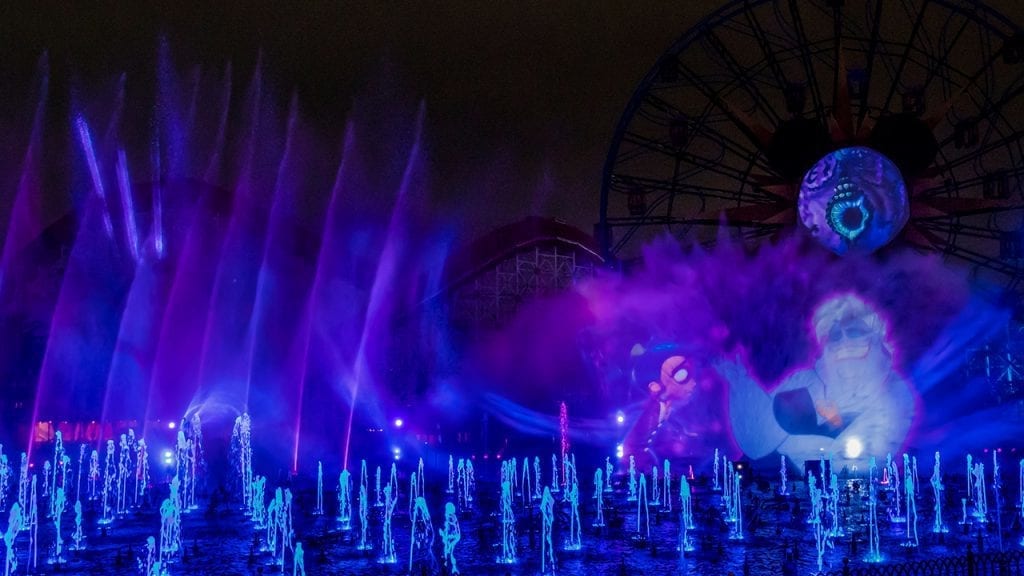 Oogie Boogie Bash – A Disney Halloween Party, the new separate-ticket party in Disney California Adventure® Park, begins Sept. 17 for 20 select nights. You will be treated to an unforgettable night of Halloween fun packed with exclusive new experiences and entertainment, including the new “World of Color” show – “Villainous!” Today, we’re pleased to share some first looks at this nighttime spectacular! 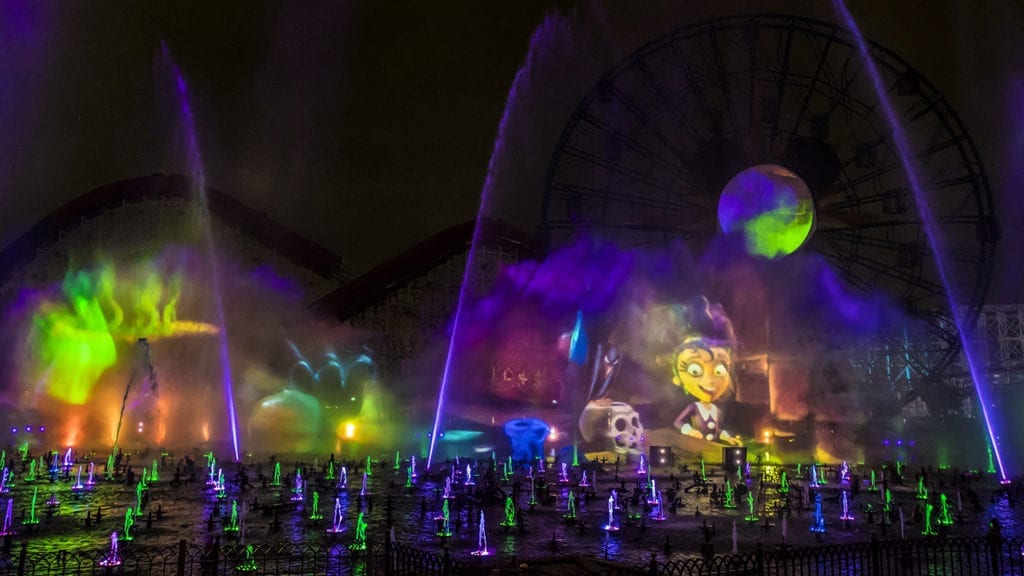 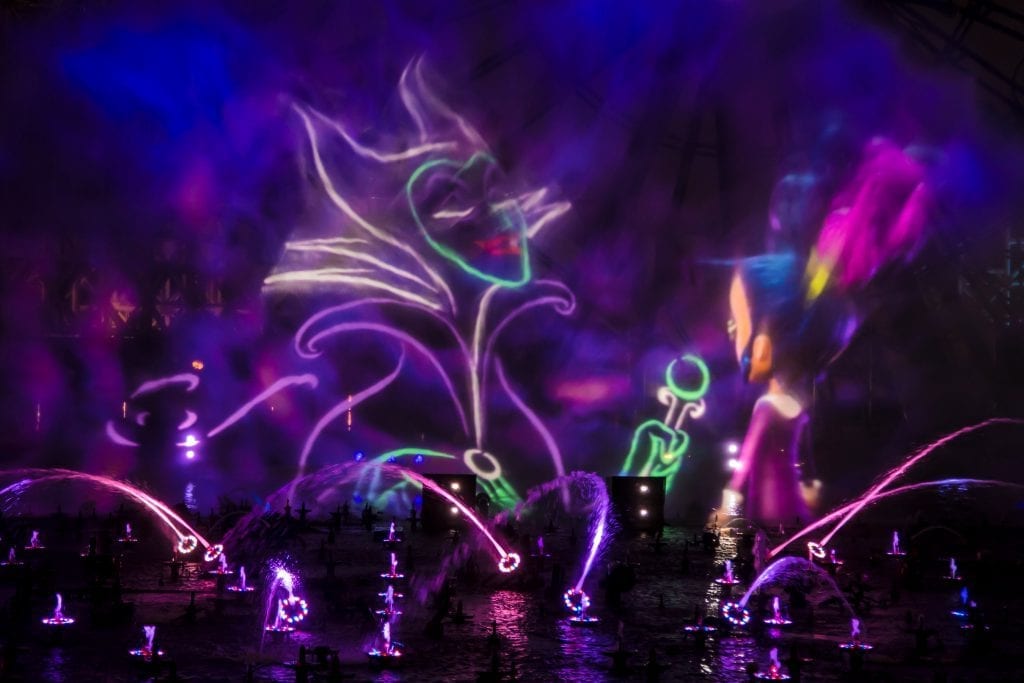 In “Villainous!,” Shelley has a decision to make about her Halloween costume for this year, and finds herself wondering if she could really be as strong and unique as some of her favorite Disney villains. This twisted tale carries Shelley on an unforgettable journey through devious encounters with The Queen, Ursula, Dr. Facilier, Hades, Jafar, Maleficent and more 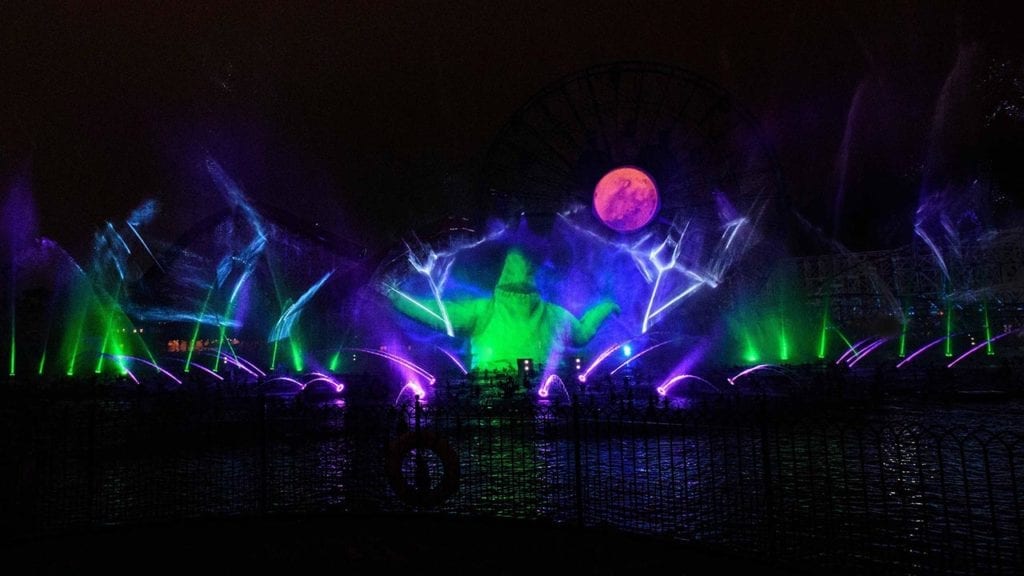 Enjoy watching the villainous side of Disney characters through fountains, lights, lasers, projections and special effects. “Villainous!” shows you that, deep down, there’s a little villain in all of us.

Oogie Boogie Bash, which takes the place of Mickey’s Halloween Party, will feature other new experiences – including an interactive “Descendants”-inspired dance party, a stage show with Mickey Mouse, and a mysterious Disney villains walk-through experience.

Thanks for subscribing! Please check your email for our next newsletter.
By Dean Chapman
Disneyland Resort Tags: halloween oogie boogie bash Villainous! world of color