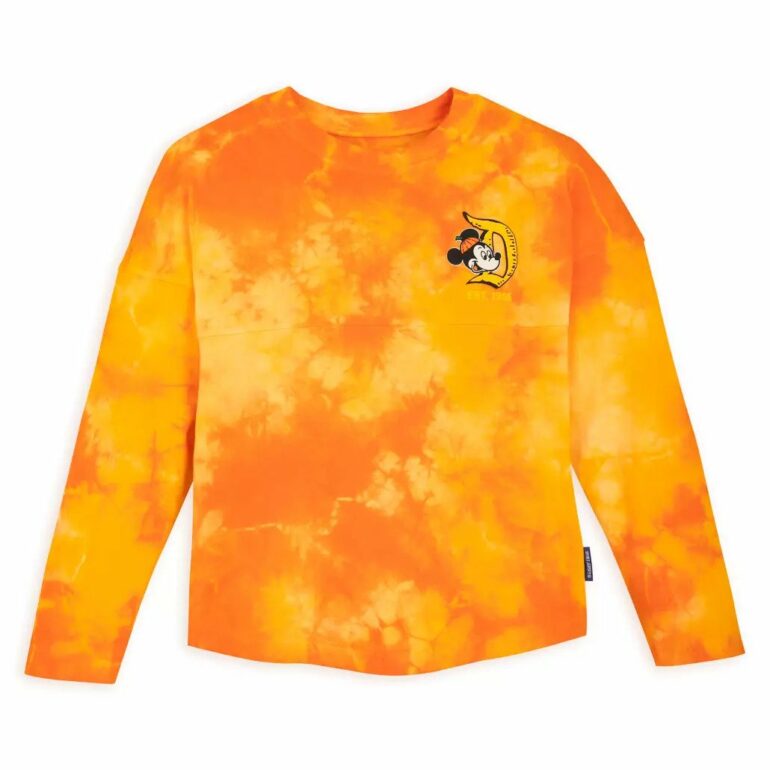 We may only be in August, but Magic Key Holders have one thing on their mind and that is Halloween Time at Disneyland. Halloween festivities begin on September 2, 2022 and run through October 31, 2022. Fortunately, some delightfully daunting merch displays hit the parks yesterday and we have to say, they are to die for.

Head over to the Emporium on Main Street U.S.A. for some spooky apparel, home decor, and accessories. Adorable shirts feature Mickey as Count Dracula, Minnie walking through a pumpkin patch with the phrase “pumpkin spice and everything nice,” and different variations on “Halloween 2022” in orange and black tees and sweatshirts. 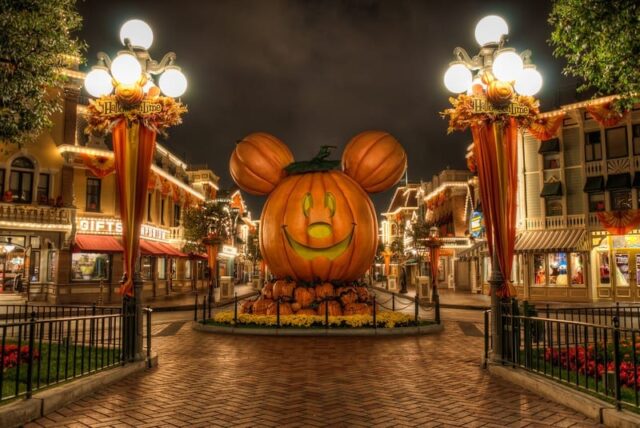 One merch item however, has got everyone talking on social media and that is a GIANT “mini” replica of Mainstreet’s Pumpkin Mickey. For only $65.00, the light up replica flew off the shelves today both in the parks and in Downtown Disney, with many shoppers last night indicating they were too late. Fortunately some Key Holders confirmed with cast members that the item will be restocked eventually and Disney would also be offering delivery of the item to the three Disneyland Resort Hotels. There’s no indication on whether the item will be hitting shopDisney or not, but I will be quick to update this post once we have more info.

Hundreds of other merch items are obviously still available and feature everyone from Jack Skellington and Ursula to Hades. With the release of Hocus Pocus 2 hitting Disney+ on September 30, 2022, many of the merch items this year featured the Sanderson Sisters as well as the beloved cat, Binx. We expect to see a lot of the Sanderson Sisters this year at the parks and can’t wait to see what mischief they get into as they run amok!