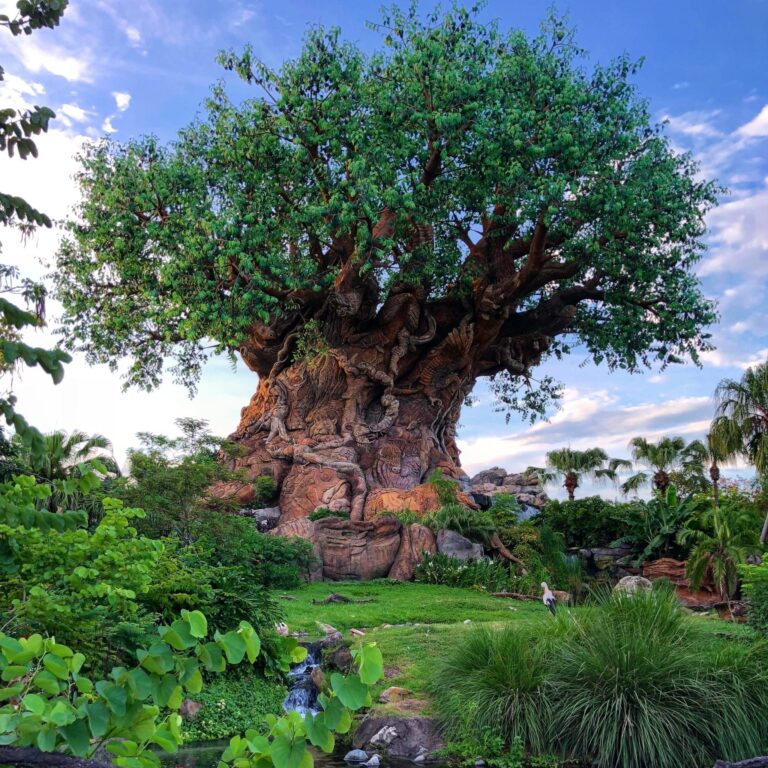 With its phased reopening scheduled for July 11th, the Walt Disney World Resort has been slowly releasing details about what how guests can get into the theme parks and what to expect once they are inside.

This new reservations system will be used moving forward until mid-late 2021 according to Disney. Guests who don’t have a reservations and valid tickets won’t be allowed into the parks.

Today, Disney released some more details about what attractions guests can expect to experience once inside the parks.

Their release mentioned only a few attractions per park, never mentioning anything that would be closed or potentially closed.

For Magic Kingdom Theme Park they said guests could experience Seven Dwarfs Mine Train, Pirates of the Caribbean and Space Mountain.

For Hollywood Studios, Mickey and Minnie’s Runaway Railway and Star Wars: Rise of the Resistance. At EPCOT, Soarin’ Around the World, Spaceship Earth, Frozen Ever After and Test Track.

And at Animal Kingdom, Kilimanjaro Safaris, Expedition Everest and Avatar Flight of Passage.

While we’re sure this isn’t the entire list of attractions that will be available, our guess is that they are still deciding on what will and won’t be available to guests.

Disney has ensured that proper social distancing will be available in their parks as part of their reopening plan. In order to maintain this, they have had to close down certain services like FastPass+. They’ve also modified their dining reservation system to only allow 60 day advanced reservations instead of 180 days.

Guests can expect limitations at dining locations throughout the parks including limited capacity at sit downs and quick service locations recommending the use of mobile ordering.