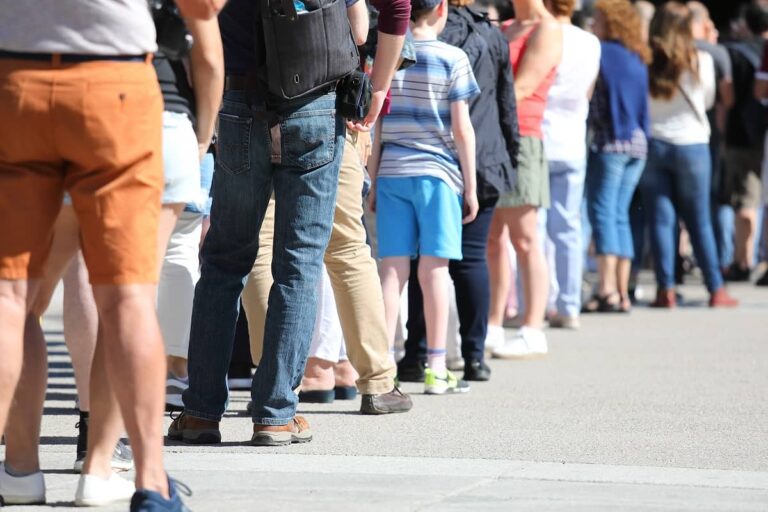 How Do You Avoid Long Lines at Disney World

One of the most magical tourist destinations that also attracts the largest crowds is Disney World. There seems to be no low season for this place, with an average of more than 51,000 visitors daily. With this in mind, you can tell how long the lines can be at the entrance.

Fortunately, proper planning will see you avoid the long queues and take a shorter time to gain entry. Remember that the earlier you get there, the better placed you’ll be to maximize your time. With the many activities to enjoy, here are some tricks to help you reduce the wait times.

Well, there really isn’t such a time like off-peak in Disney World, but you sure can avoid the most crowded times. Some popular times of the year when you should avoid the place include during the peak of summer, around public holidays, school vacations, and spring breaks.

You also want to stay away when Disney is hosting special events like the Disney Marathon and Epcot’s International Food and Wine Festival. The weekends, starting from Friday afternoon, tend to attract many visitors too.

Some good days to visit are Tuesday through Thursday when most people are at work. The park is also less crowded from the second day of January to around the third Monday in February. Other suitable periods are between the week after Labor Day and the week before Thanksgiving.

As far as the weather is concerned, the winter season attracts fewer people too. Unfortunately, there might not be too much to enjoy. There are fewer daylight hours, and the park grounds aren’t as beautiful as in other seasons.

Try as much as you can to be among the first people to get to the gate before it opens. As soon as you’re in, go to the rides that attract long lines all day and get started there. For example, Big Thunder Mountain at the Magic Kingdom is an excellent place to start.

Others are the Expedition Everest at Disney’s Animal Kingdom and Toy Story Mania at Hollywood Studios. Hurry through these rides before the crowds catch up with you. However, don’t rush too fast that you fail to maximize your time and money.

The good thing about the park is that it has several restaurants where you can have your breakfast. There’s at least one location that opens an hour before the activities begin. With a breakfast reservation, you can get into the park early, enjoy your meal and start the rides.

All this while, everyone without a reservation will still be waiting at the park’s entrance. As a bonus tip, book a character dining breakfast. For example, you can choose to dine with Mickey Mouse and get to meet him without having to wait.

With every theme park ticket you purchase, Disney gives you a Fast Pass. This is a free service that lets you reserve up to three attractions per day while skipping the lines. If you’re staying at one of their resort hotels, you can book the Fast Pass up to 60 days before your arrival.

If you use your Fast Passes early, you may still secure additional ones for use later in the day. Staying at Disney Resorts is hence an advantage you should consider. With the Fast Pass, make reservations for the most popular attractions that are likely to have the most extended lines.

Another thing you should grab when staying at one of the on-site hotels is the Extra Magic Hours. There’ll be at least one or two parks that’ll be open an hour earlier or stay open additional hours later. Since you’re close nearby, you’ll ride several popular rides before the park opens.

Alternatively, if you’re not on-site, look for parks with early-entry offers for hotel guests. There’s no harm in starting your day at a different park, which means it won’t be crowded when it opens. Also, stay away from parks with Extra Magic Hours if you’re not a guest at any of the Disney hotels.

Lines tend to be long mid-morning through to the early afternoon. As the day progresses, most people are already tired and will start leaving for home to beat traffic. With this in mind, avoid being in the park in the early afternoon, especially if you came very early in the morning.

You could take a break back to your hotel room and take a dip in the pool. Make your way back to the park towards the evening when the lines are a bit more bearable.

When you get to the park, you’ll realize that most people tend to start with the attractions closet to the entrance. Consider being a little different and walk all the way to the back of the park and start there. As you work your way forward, most people will be making their way to the end.

At the entrance, people tend to take a right turn to Tomorrowland at the Magic Kingdom. Why not take a left turn and start at the Frontierland instead. Other people may take the cue as well, but the lines will be considerably shorter than if you follow the crowd.

Some of the rush hours you’ll experience at Disney World are lunch hour and the showtimes. Consider doing something different at this time. For example, when everyone else is rushing to have lunch or watch a show, go for a ride.

The rides are best done during the afternoon parade at the Magic Kingdom or as the fireworks happen at the parks. Check the park schedule when you arrive and schedule the rides with long lines when everyone is elsewhere.

One of the demotivating factors of vising Disney World is the long lines and waiting time. This is understandable because the place is magical, and everyone wants to visit and share in its beauty. Proper planning and a good understanding of the park’s schedule will help you beat the queues and maximize your time there.

Plan your visit when the crowds are likely to be less. Ensure you get there early and take advantage of breakfast reservations, Free Passes, and hotel perks for guests. More importantly, stretch your stay so that you have adequate time to enjoy all the attractions. 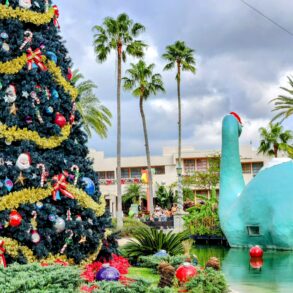 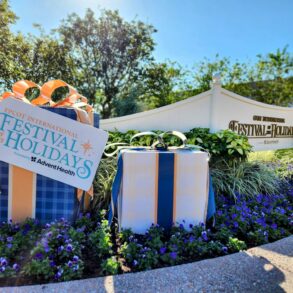 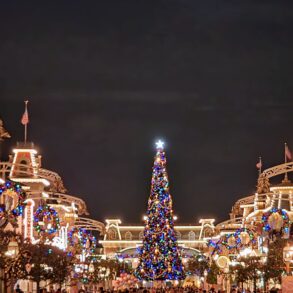