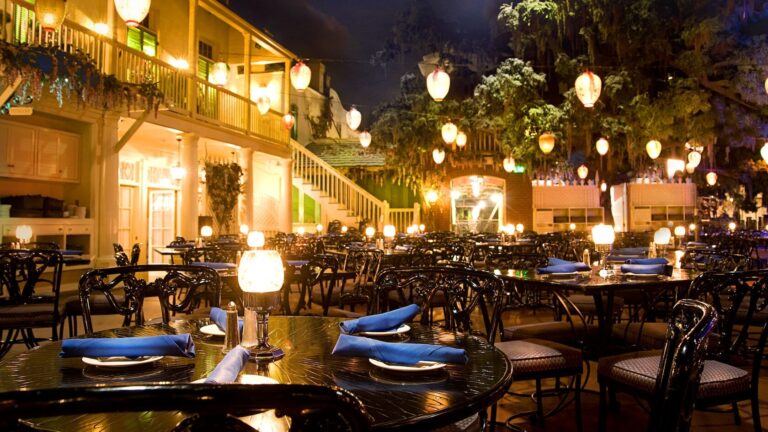 Usually when Disney announces menu additions and changes to their restaurants it’s not a big deal. The parks are ever-changing and guests expect these changes to occur. But today Disney confirmed (without making a big announcement) that a new drink menu is coming to the Blue Bayou Restaurant at Disneyland Park and it includes alcoholic drinks. While this may not seem like a big deal to some out there, for Disney fans and passholders, it is. Why? Because up until the opening of Star Wars: Galaxy’s Edge, the only place to get a drink was in Club 33.

Disneyland then expanded their alcoholic offerings to Oga’s Cantina in Galaxy’s Edge. However, no other places in the original park have ever offered these drinks until now. The Blue Bayou will be the first ever location in Walt’s original park to serve these drinks. The new menu includes beer, wine and cocktail offerings including the famous Hurricane. The restaurant is scheduled to reopen sometime after the parks do at the end of April.