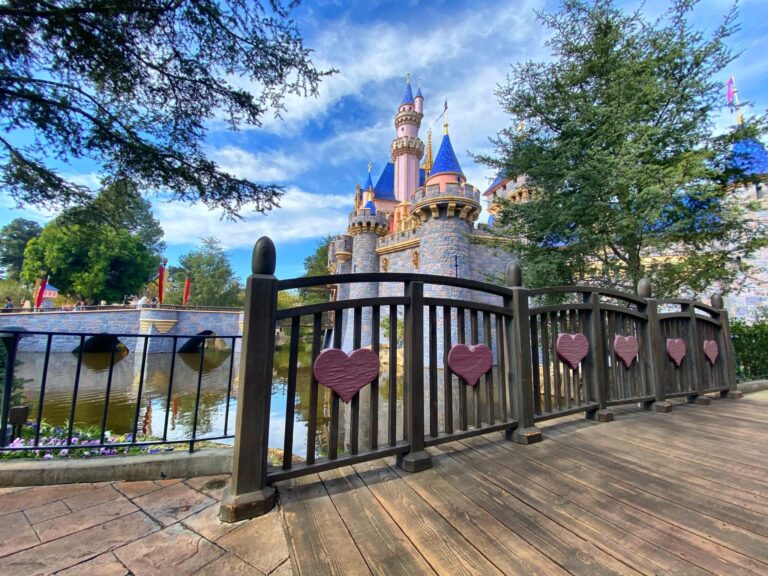 It was announced this morning that the Disneyland Resort, which has been closed since March of 2020, will be reopening April 30th, 2021. The announcement comes on the heels of California adjusting their guidelines for when theme parks could reopen, which, after the change, allowed them to do so as early as April 1st.

Guests will once again be able to experience their favorite attractions and restaurants including Star Wars: Rise of the Resistance, Indredicoaster, Peter Pan’s Flight, and the newly reimagined Snow White’s Enchanted Wish to name a few. No announcement was made about offerings at the new Avengers Campus land at California Adventure Park other than it will be opening on a later date. Be sure to see our Disneyland Resort COVID Planning Guide for more details on what to expect from the reopening of the resort.

Guests who are looking to visit the parks will need to participate in a new Park Pass Reservation system similar to the one being used at Walt Disney World. Also, for the time being, only California Residents will be allowed to visit the parks. No timeline has been set on this rule so be sure to follow Park Savers for changes when they come.

Currently Disney is running A Touch of Disney at California Adventure Park and will continue to do so until April 19th.