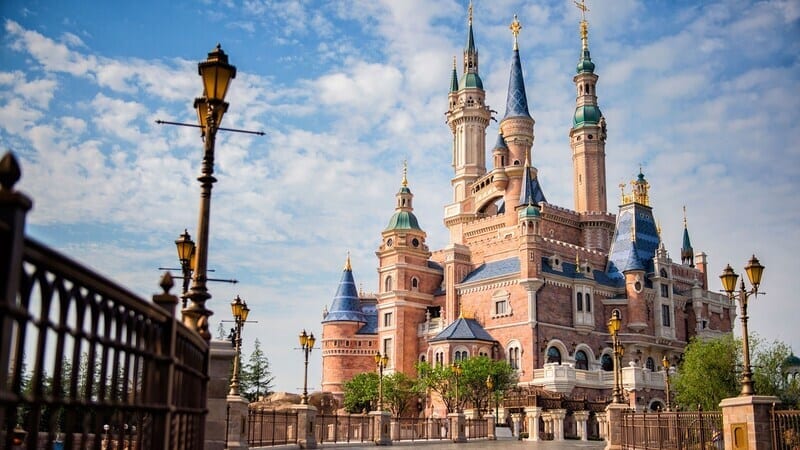 As the coronavirus continues to spread, Disney has been forced to close down 2 Disney theme parks in Asia including Hong Kong Disneyland and Shanghai Disneyland. The virus, which has killed over 400 people, continues to worry both governments and as a precaution both resorts shutdown.

The closing of both parks will have a major financial impact on the Walt Disney Co. for the first and second quarters of this year plus lasting effects on it’s overall revenue for 2020. It’s estimated that the closures could cost them upwards to 175 million dollars.

Shanghai Disneyland was expecting major crowds last week during the Lunar New Year Celebration but it was cut short when the Chinese Government asked the resort to close its gates in order to keep the coronavirus from spreading throughout large crowded areas.

Disney theme parks across the world have been epicenters for outbreaks including the measles just a few years ago at the Disneyland Resort in Anaheim, CA. Because they get such large crowds everyday with people from all over the world, they’re the perfect place for viruses to spread.

Currently there is no timeframe as to when the two resorts will open back up but so far Disney is planning on two months of closure for both parks. Guests who purchased tickets to visit the parks before the closure are able to get a refund on tickets and hotel by contacting the resorts.