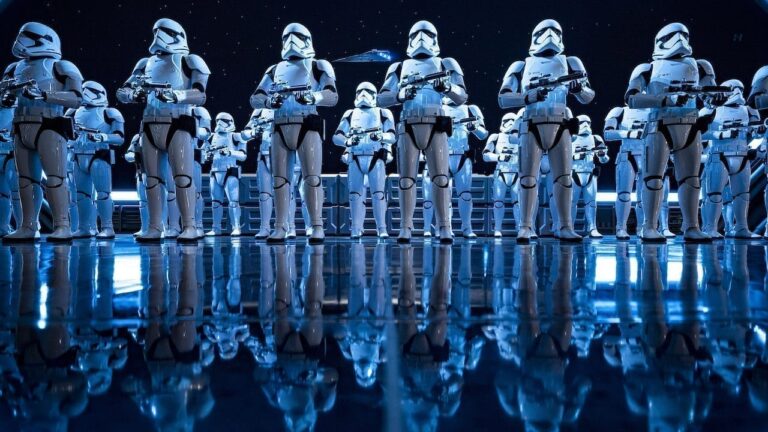 Today Disney announced that they would be pausing the Star Wars: Rise of the Resistance Virtual Queue starting Sept 23rd and moving to the traditional standby line for the time being. The virtual queue has been in place since the attraction opened in 2019.

Now it looks like Disney is giving everyone (who wants it) the chance to ride as long as they are willing to wait. Because the attraction has never had a traditional standby line before, there are no historical estimates on wait times. We would imagine (if Disney allows it), that the wait time could exceed 3 hours, if not more.

However, in line with the new Genie service coming out and all the changes happening there, we think that Disney will stop allowing guests to enter the standby line after a certain wait time has been hit.

For now though, we’re happy to see Disney move from the virtual queue system to allowing guests to wait if they want, to experience the attraction.