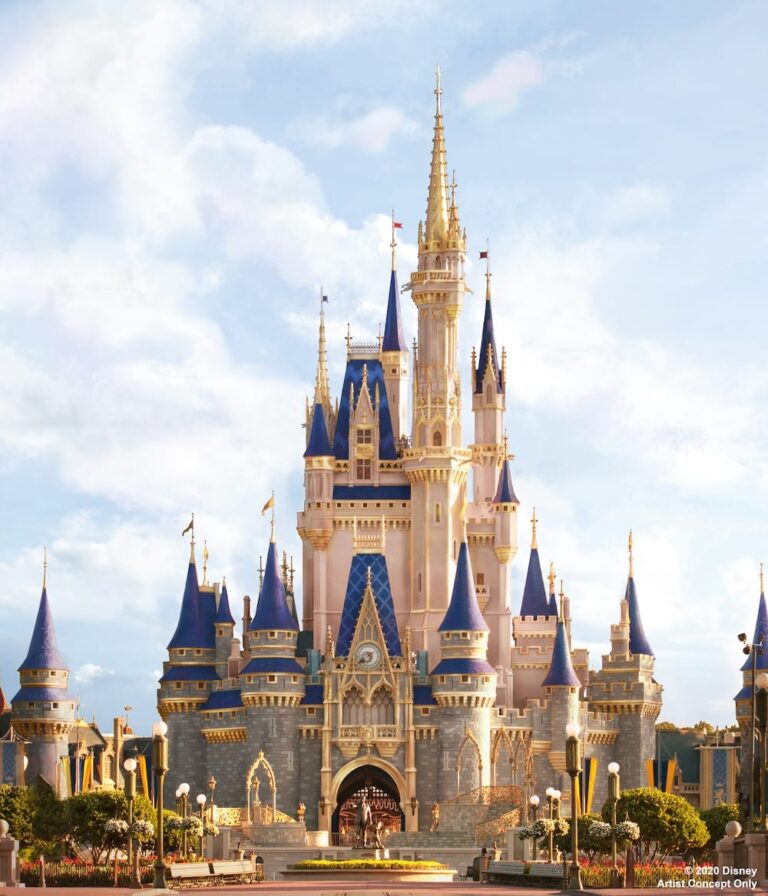 Today, Orange County Florida announced that its residents would be placed under a “shelter in place” order starting Thursday evening and lasting 2 weeks, until April 9th. The order was signed and placed to help flatten the spreading curve of COVID 19 and hopefully offer some relief to its first responders and medical personnel.

What this most likely means for Disney World is pushing back their April 1st opening date to at least April 9th, if not later. President Donald Trump on Tuesday said he would like to have the country back open by Easter Weekend, April 12th.

Universal Orlando, owned and operated by NBC/Universal has pushed their opening date to April 16th. My guess is that Disney will make an official announcement either today or tomorrow about a new opening date for both parks in Orlando and Anaheim, landing somewhere around April 9th-16th. 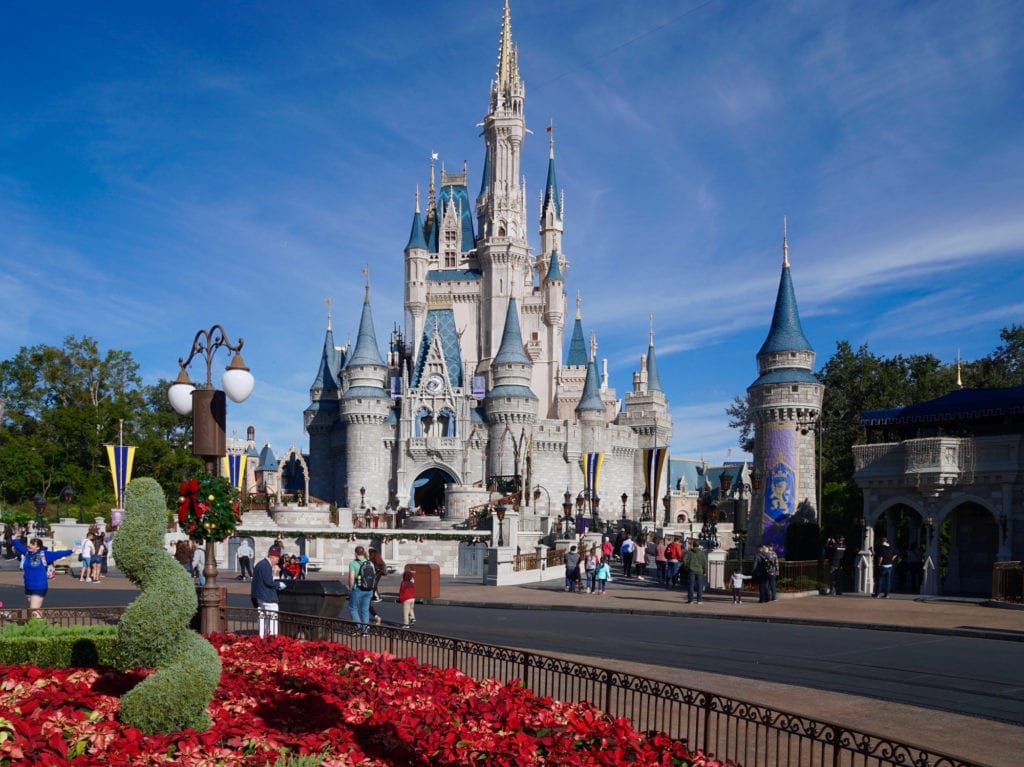 In California, the entire state is under lock-down until further notice which means residents cannot go out unless it is absolutely necessary, such as getting groceries or going to the doctor/hospital. Disneyland Resort closed a few days earlier than Walt Disney World but is expected to open at the same time pending California’s lock-down decision. So far, no date has been issued.

Guests who have made vacation plans at either resort should wait to hear for an official announcement and then make the necessary changes to their vacation plans. Disney is currently waiving all change and cancellations fees for vacations planned between now and early July.

While there have been some guests cancelling all-together, most have been rescheduling their vacations to later dates. My guess would be that those who are rescheduling (or just booking) for late April and early May will not have to change.

Be sure to follow Park Savers News for updates to the theme parks, guides and more. 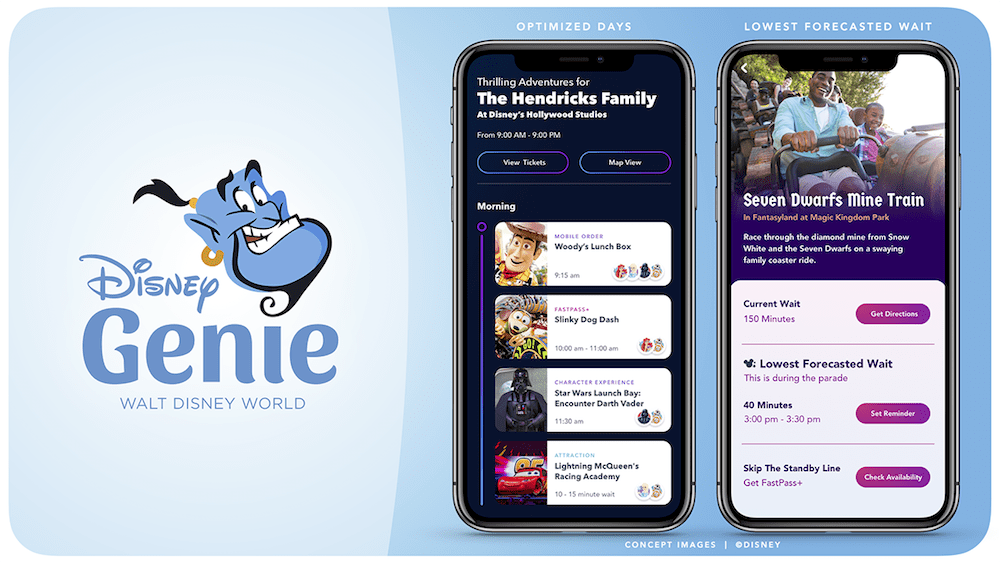