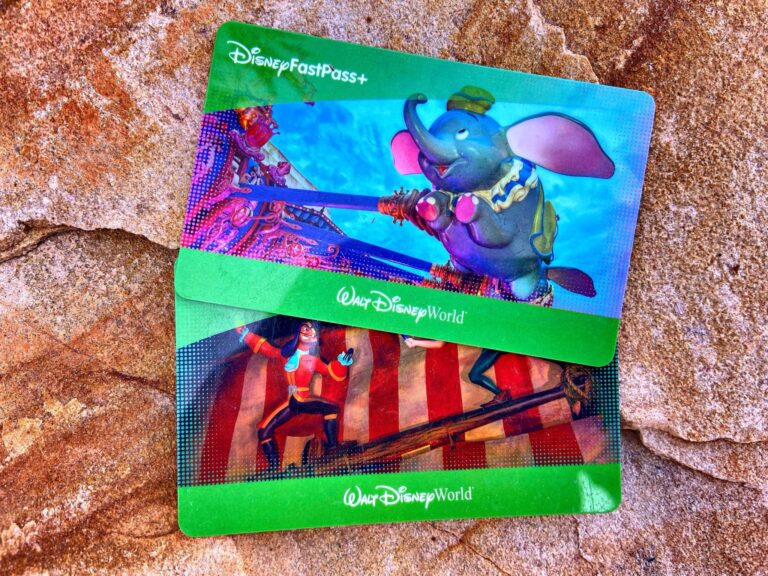 Today the Walt Disney World Resort announced that they would be pausing 3 annal passports and some park tickets options as they head into their busy Holiday season.

The news comes on the heels of the Disneyland Resort having stopped selling their top annual pass as well due to a shortage of park reservations. In Disney’s statement, they alluded to the same issue for Walt Disney World passholders and even some regular theme park admission tickets.

The three passes that have been paused are the Incredi-Pass, Sorcerer and Pirate Pass. And while they didn’t mention which theme park tickets would be put on hold as well, most likely they are going to be the longer tickets, 6+ days at the parks, as these ones require more park reservations for guests to use them.

The underlying issue with AP’s and now theme park tickets is Disney Park Pass Reservation System which limits the number of guests who are allowed into each park, each day. While the program is running (no end date in sight) it will affect the number of tickets Disney can sell.

Up to this point it hasn’t been an. Disney has just sold tickets whether there were park reservations available or not. It was on the guest or Travel Agent to figure out if their requested dates were available or not before purchasing the tickets.

Now Disney seems to be taking measures into their own hands but halting the sell of certain theme park tickets.

“….As always, we remain very focused on providing a great Guest experience. As we continue to manage attendance using our theme park reservation system, certain tickets may be unavailable for purchase on select future dates, including upcoming holiday periods, based on reservation availability.