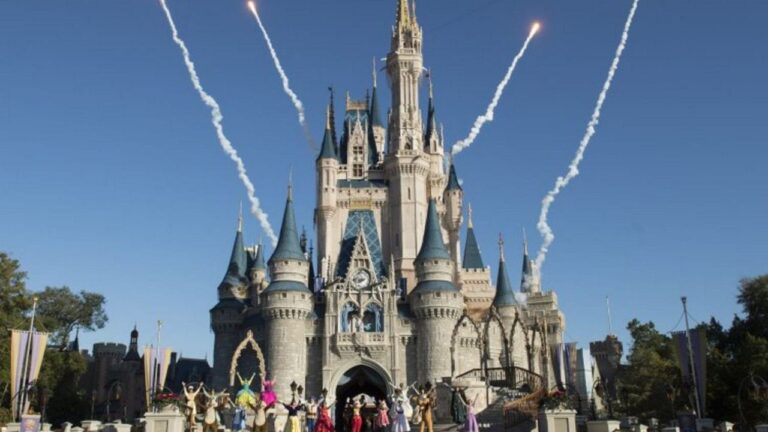 After several months of being closed due to COVID-19, the Walt Disney World Resort has proposed July 11th as their theme park reopening date. Disney presented and submitted a reopening plan to the Florida Economic Task Force at 10AM EST. The task force will need to approve their plan which then be sent to Florida’s Governor for approval.

Here are the details of Disney’s proposal:

The plan included guidelines for opening safely to the public including:

Guests looking to arrive on July 11th or later can book their tickets in advance at a special price.

Currently Disney Springs, the major shopping district of Walt Disney World, is opened in a limited-capacity including stores and restaurants. They are also running limited hours.

Orange County which houses several major theme parks including Disney, Universal and SeaWorld has seen a decline in active COVID-19 cases over the past several weeks. Their goal is to balance the reopening of major tourist destinations while maintaining a decline in new cases.