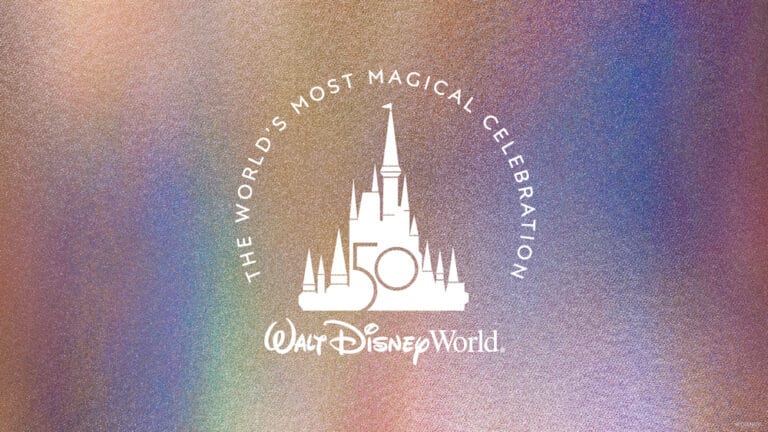 The official announcement is finally here! Early this morning Disney World Resort announced that their 50th Anniversary celebration will start October 1st, 2021 and run for 18 months. The Magic Kingdom theme park opened on Oct. 1st, 1971 followed by Epcot, Hollywood Studios and Animal Kingdom theme parks. While Magic Kingdom may be the only official 50 year old park, the entire resort will be getting in on the celebration.

Guests who visit during the 50th can expect to see lots of changes to the resort including decorations, dining, parades, fireworks and of course limited-time merchandise. As part of the celebration, Cinderella Castle at Magic Kingdom Park will add to its royal makeover from last year. The castle will feature golden bunting and a 50th anniversary crest as part of its festive new look. 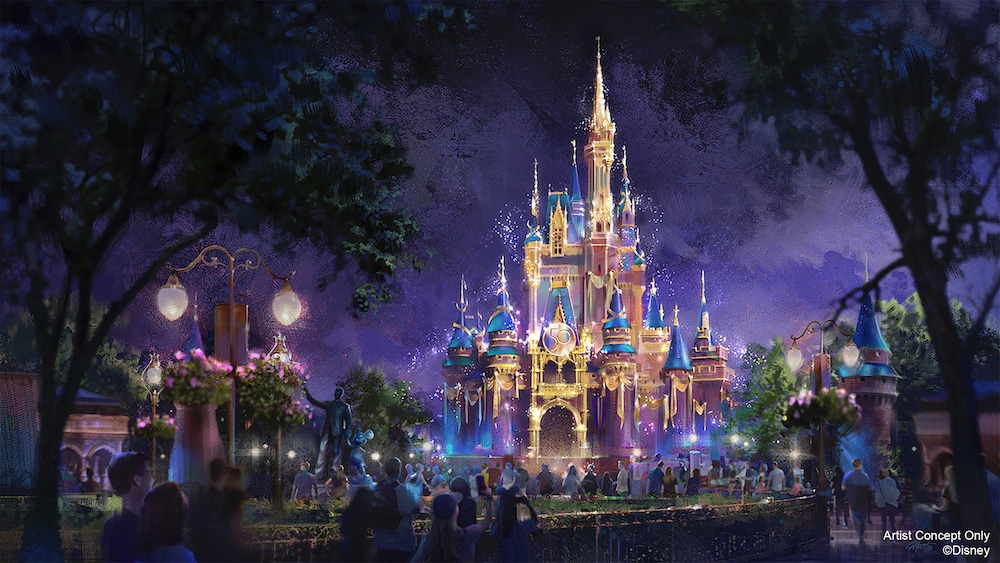 The castle will add even more magic at night, joined by icons at each of the other three theme parks as they transform into Beacons of Magic, including pixie dust on Cinderella Castle, magical fireflies inhabiting the Tree of Life at Disney’s Animal Kingdom Theme Park, and special new touches coming to life on the Hollywood Tower Hotel at Disney’s Hollywood Studios. 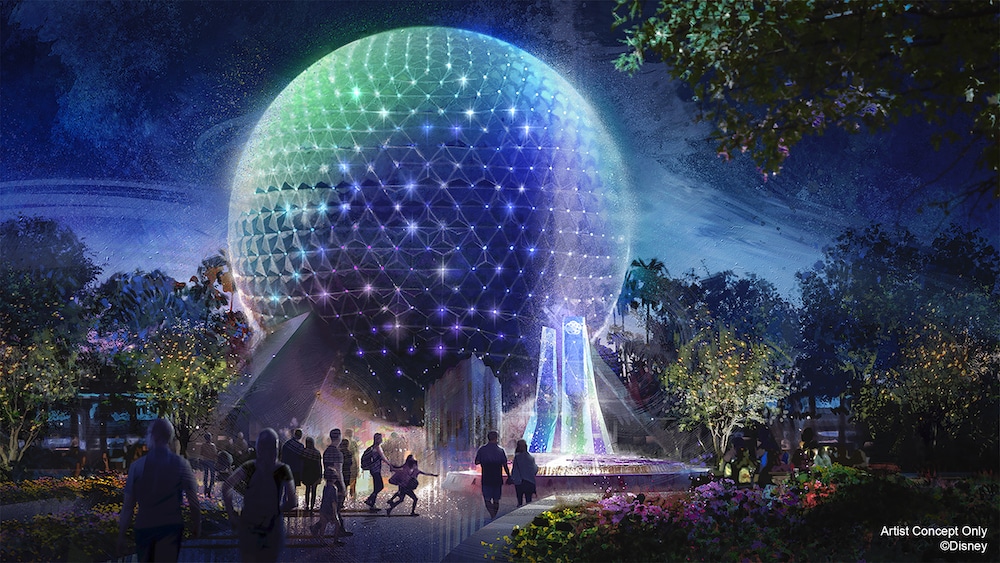 And at EPCOT, new lights will shine across the reflective panels of Spaceship Earth, connecting to one another and resembling stars in a nighttime sky. This permanent new lighting will continue beyond “The World’s Most Magical Celebration” as a defining feature of the park.

Guests will also want to keep an eye out for Mickey Mouse and Minnie Mouse, who will have sparkling new looks for the celebration. As hosts of the event, they’ll be dressed for the occasion in custom-made fashions of EARidescent fabric with gold highlights. 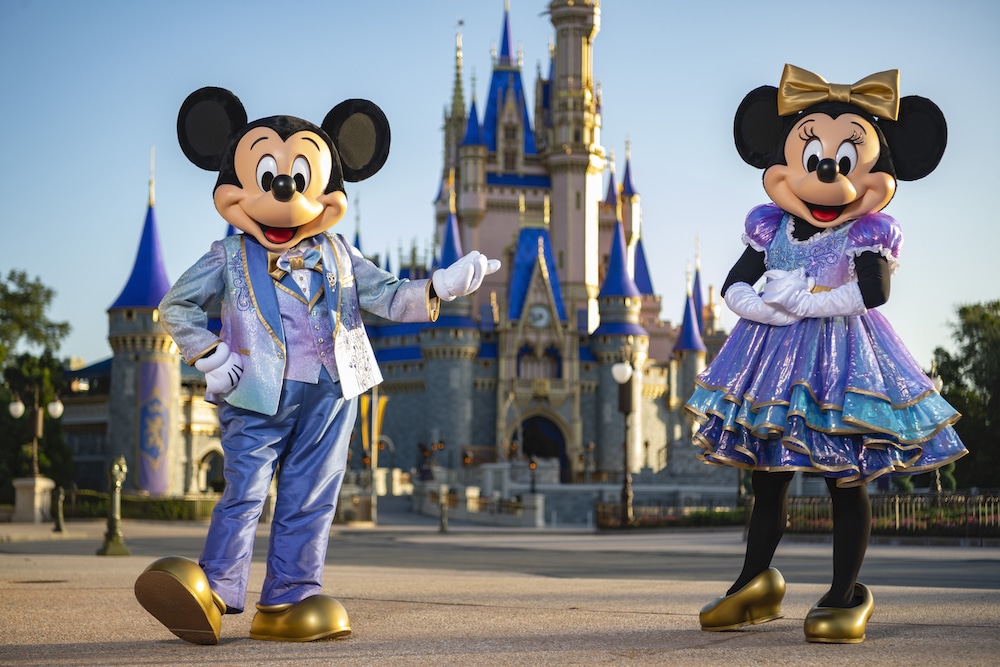 For guests looking to travel during the 50th Anniversary celebration you will want to plan early including your park pass reservations, theme park tickets, and hotel booking. Currently most hotels near Magic Kingdom are booked up and the rest of the resort continues to fill up fast.

Be sure to join our free newsletter to receive the latest news on the 50th Celebration and more as it becomes available.