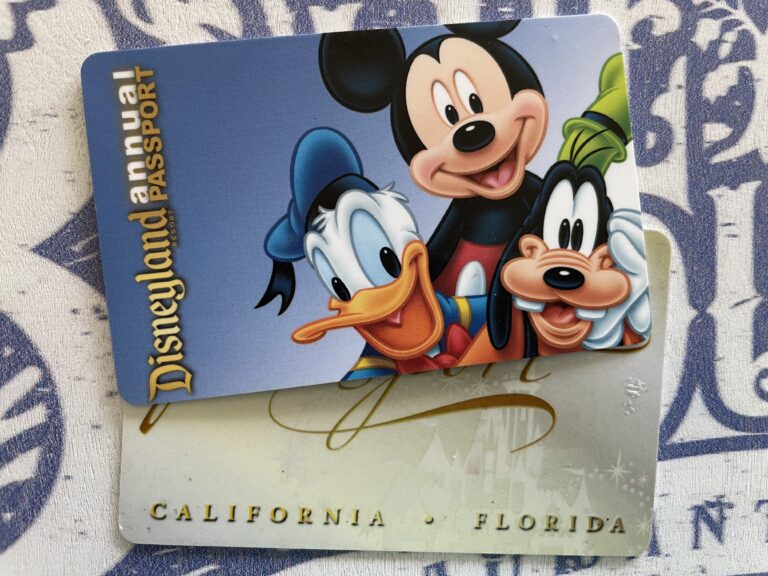 Bob Chapek, Disney’s CEO, actually didn’t use the term “annual pass” when he discussed what the new loyalty program would look like when it returned to Disneyland this year. He called it a “Frequent Visitor Program” and it’s aimed at increasing Disney’s profits where they “struggled” the first time around.

On a phone call with shareholders Thursday, Chapek was asked about the return of the program and what it would look like when it did. He mentioned that the new “park loyalty and affinity program” would aim to give Disneyland’s frequent visitors access to the parks and potentially some perks, but nothing like passholders had before. 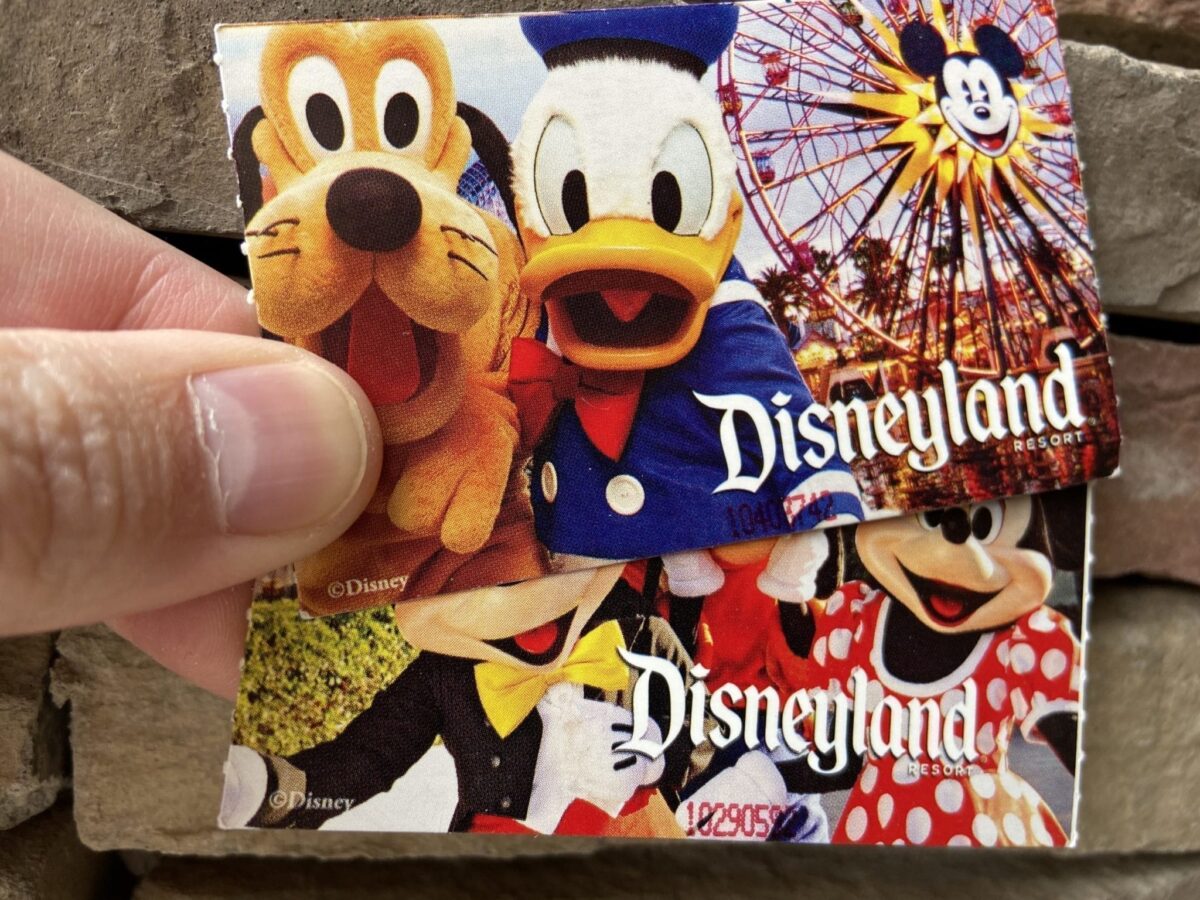 He hinted at the fact that the earlier program allowed for passholders to visit too many days and that their spending at the parks had fallen to an all-time low. Thus, the return of a program would look to increase spend from members and decrease the number of days they can visit.

While he didn’t mention specifics, we speculate that the program will be built around the idea of the Flex Pass, where members will need to reserve days in advance, with Disney being able to block out and limit the number of members who can visit on any given day. Essentially demand will rule the new program with an emphasis given to regular ticket and package guests. This is where Disney sees the most money.

Ken Potrock, Disneyland Resort President did say in a separate interview that the program would return before the end of 2021. Currently there are no annual passholders with access to the Disneyland parks. Their retired program does have Legacy Passholders who can still receive discounts inside and out of the parks.