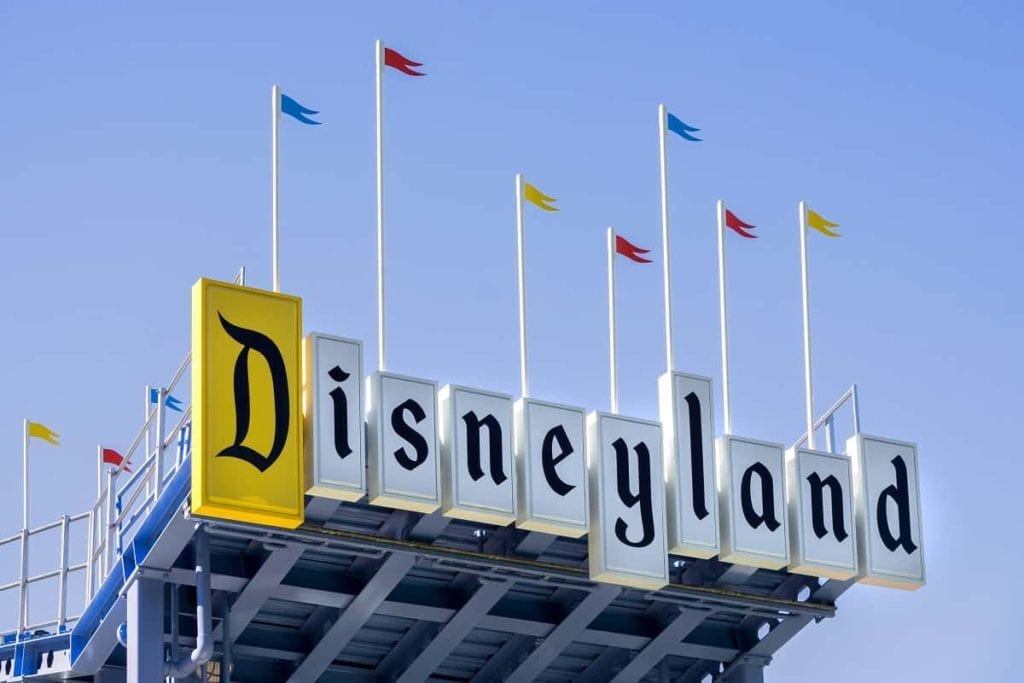 For someone who is planning to visit Disneyland resort, it is extremely important to know what there is to see, as well as how much time you will need. Frankly, if you want to experience all that this magical place has to offer, then you will need at least two days.

However, we do understand that not everyone has the time or money for such an experience. It is for this reason that we will be looking to answer the question of the differences between Disneyland and California Adventure.

While two sides of the same resort, both feature several rides and attractions that you are not likely to find at the other side. Frankly, Disneyland is the original park and is highlighted by the Main Street, most Disney parades and characters walking everywhere around.

On the other, California Adventure does have a lot to offer as well. It has been around for just under two decades and continues to evolve with each year passing year.

We are not looking to draw a conclusion on which one is better given the fact that it is almost impossible to know. What our idea is, is to help you make an educated decision and choose the park that suits your preferences better!

Advantages and Disadvantages of Visiting Disneyland and California Adventure

As you can suppose, there are not a lot of negatives related to the Disneyland resort as a whole. However, there are a couple of points that you can take into consideration when determining which place suits you better.

One of the most important things related to this part of the resort is that the idea creator and founder, Walt Disney, is represented everywhere. This includes the ever-glowing flame above the Fire Department, the espresso machine at the New Orleans Square Cafe, as well as Golden Horseshoe terrace.

It is sure to evoke many old memories and give you a taste of what it was like to be a part of the Disney community at its beginnings. Not only that, but you are sure to experience the visual trickery that is common for Disney shows in person!

When it comes to food and fine dining – Disneyland is the place to go. There are several restaurants, including vegetarian/vegan-friendly, that will allow you to recharge after a day full of new experiences.

We personally love the Blue Bayou restaurant that is set above the Pirates Of The Caribbean ride. Additionally, if you are in the mood for trying the popular Dole Whip, you can always go to the Tropical Hideaway.

Also, Main Street USA is sure to be a place where you will evoke the memories of your childhood with the aroma of freshly baked goods around everywhere.

There are a number of different ride concepts that are situated in this part of the resort. First and foremost, the Disney Mountain Range:

All four rides are extremely popular and sure to give you the adrenaline kick you are craving. Additionally, it is just perfect for princes and princesses that want to experience Fantasyland.

Not to forget, the landmark attractions, including Mickey’s Wheel, as well as Pirates of the Caribbean and Haunted Mansion are set at Disneyland. Oh yes, and the exotic Jungle Cruise and Tiki Room.

As we have mentioned above, you can’t really think of the cons for Disneyland as deal-breakers that will deny its overall quality. However, the fact that Marvel characters will not be around for your visit is a downside.

Soarin’ Around the World, as well as Guardians of the Galaxy, are present at the California Adventure and not at the Disneyland park. What this means is that there aren’t any disadvantages to visiting Disneyland per se, because by combining the two parks, you are sure to get the full experience!

Much younger than Disneyland itself, this part of the resort was founded back in 2001. It still is highlighted by the Grizzly Peak, which resembles all the beauty of the Californian state.

Buena Vista Street and Oswald, the Lucky Rabbit, are there to introduce you to the concept of California Adventure and give you an idea of what is to be expected. The thing is, this part of the resort is not all about the Disney theme that pre-existed, but also about the new ideas, as well as what could happen in the future.

Apart from the intricate design that highlights California Adventure, it is the Radiator Springs Racers ride that is one of the main reasons why you simply need to experience this park.

The Pixar Pier is probably the most popular place at this park highlighted by Angry Dogs and other relevant memorabilia. Also, we suggest you go ahead and dine at the Carthay Circle Theater, which mimics the place where Snow White and Seven Dwarfs was first put to the big screen.

There are a couple of food and drinks festivals going on at this part of the park, including Lunar New Year, as well as Festival of the Holidays, and Food and Wine.

As we have mentioned above, California Adventure does make up for the themes that Disneyland doesn’t feature. Thus, you are sure to enjoy Marvel land, Hollywoodland highlighted by Guardians of the Galaxy Mission BREAKOUT! ride as well as the Cars Land area.

There are two significant cons related to this part of the resort. The first one is that while pretty well-designed, the fact that there is no unified concept behind it is a downside for many.

Also, California Adventure doesn’t feature any memorabilia of Lucasfilm and Star Wars, although many fans will have expected this.

It all comes down to whether you are looking to get nostalgic. Do you want to relive the Pirates of the Caribbean, Jungle Cruise, Haunted Mansion? Or maybe the Original Disney theme? Perhaps you are more interested in an adrenaline rush that you will get with DCA?

As long as you pay a visit to Disneyland resort, no matter which side of the park it is, you are sure to have wonderful family time!