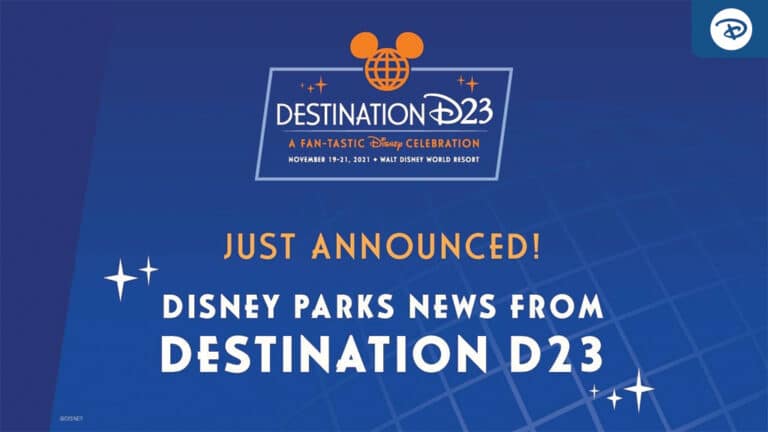 Future Experiences Coming to Disney Parks Around the World 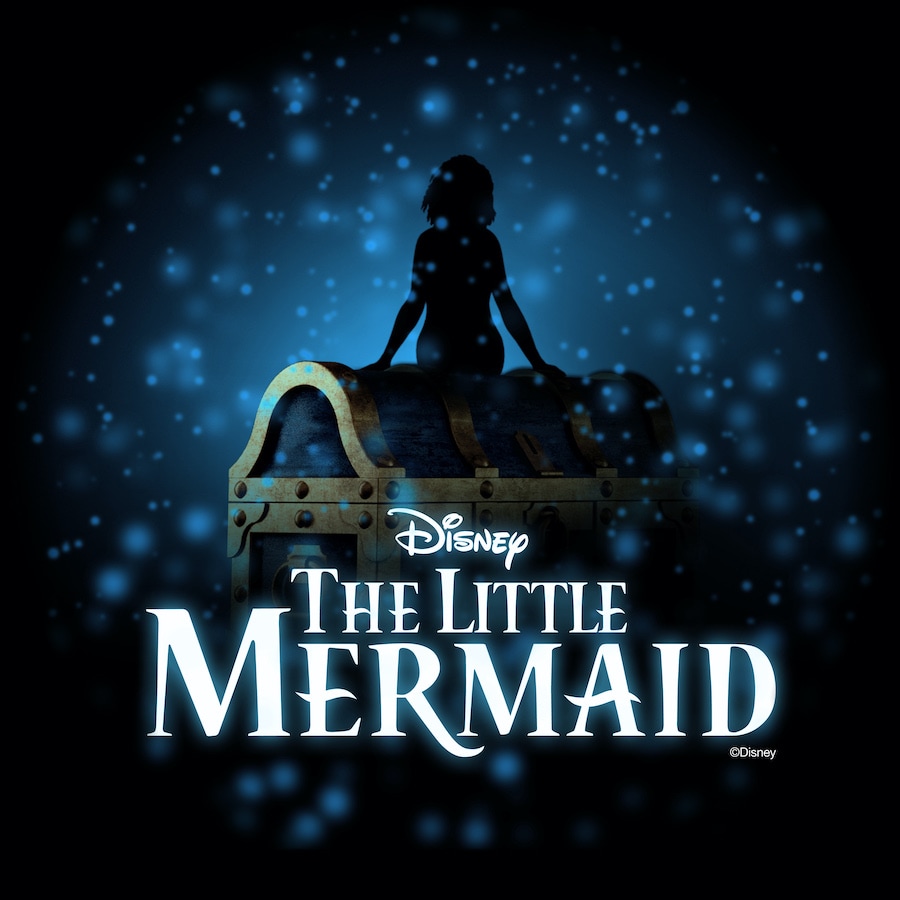 When the newest ship in the Disney Cruise Line fleet, the Disney Wish, sets sail for the first time this summer, families will discover a new world created especially for them.

The Disney Wish will premiere two new stage shows in the Walt Disney Theatre, including “Disney The Little Mermaid,” an original Broadway-style reimagining of the Walt Disney Animation Studios classic with a modern and innovative take on a young woman learning the power of her voice. The show will feature dazzling special effects, innovative theatrical design, artistic choreography, and a reimagined script and score that will surprise and delight Guests of all ages. “Disney Seas the Adventure” will follow Goofy as he discovers his own inner captain with the help of Captain Minnie and an all-star cast of Disney and Pixar characters. 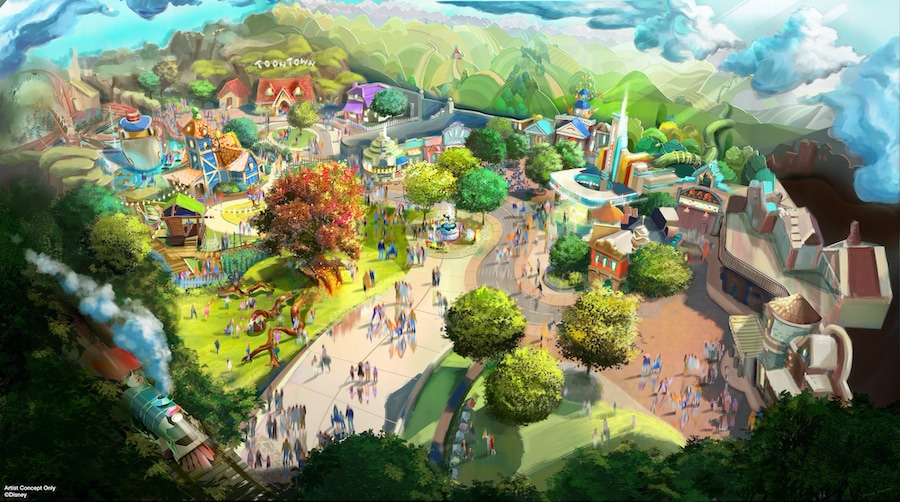 At Mickey’s Toontown at Disneyland Park, Imagineers are working to reimagine the land with some all-new experiences for families and young children that will feature new play experiences, as well as open, grassy spaces to enjoy in 2023! 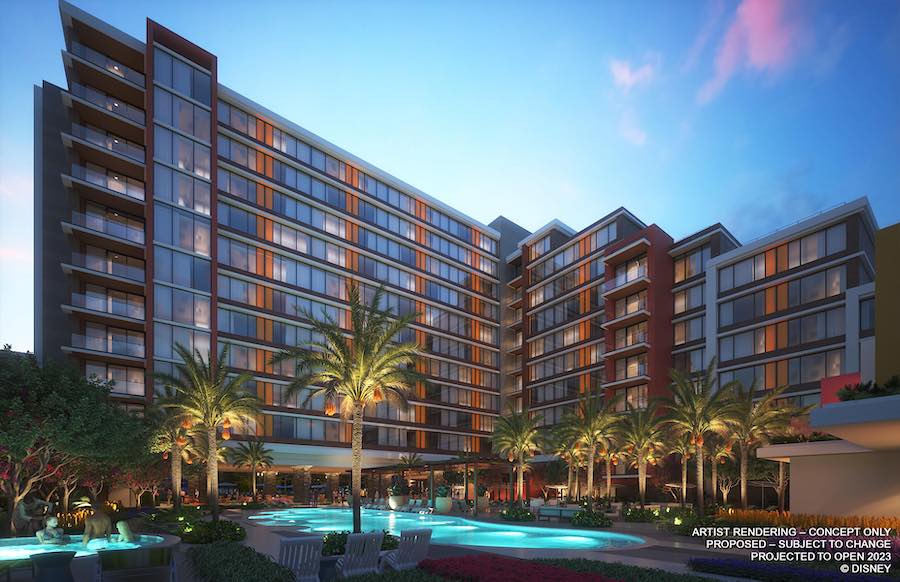 Imagineers are bringing new magic to the Disneyland Hotel!

Imagineers are hard at work infusing the new resort property with elements that bring Disney storytelling to life, all inspired by characters and stories from Walt Disney Animation Studios’ classic films. There will be a newly-designed pool and recreation area, along with a variety of room types and the ability to explore the magic steps away at the Disneyland Resort. 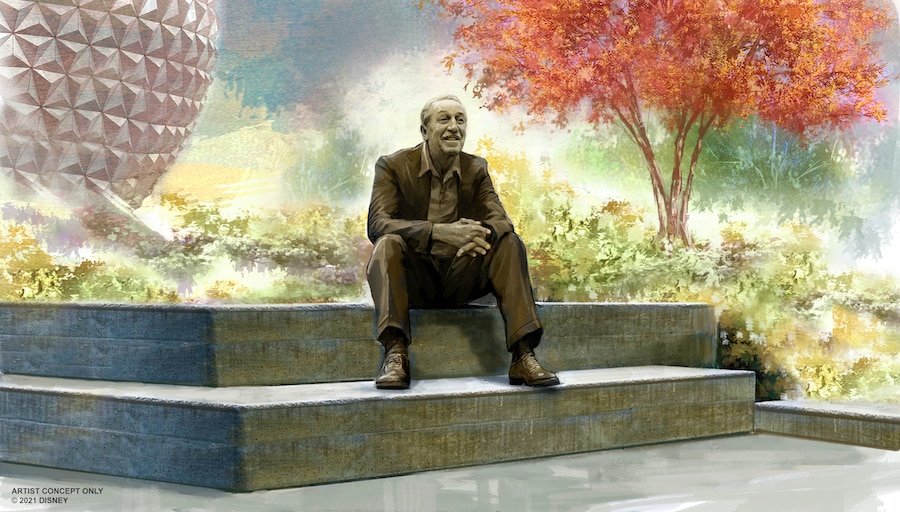 As part of the historic transformation of EPCOT, teams have been reimagining the front of the park and the entry experience for Guests. In the future, there will be a new location near Spaceship Earth called Dreamers Point with a spectacular view of the park and a new statue of Walt Disney! Disney Imagineers are now working to bring this new statue to life.

Josh also shared the name of a new quick-service restaurant, Connections Café and Eatery, debuting in the World Celebration neighborhood of EPCOT as part of the park’s ongoing transformation. 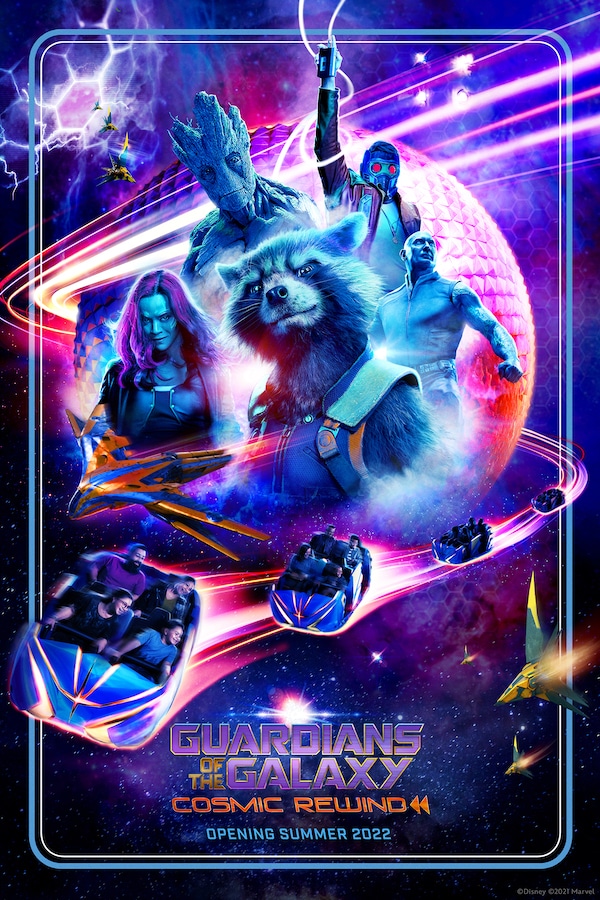 BREAKING: Guardians of the Galaxy: Cosmic Rewind will open to Guests in summer 2022 in EPCOT as part of the Walt Disney World Resort 50th Anniversary celebration!

Debuting in the newly renamed World Discovery neighborhood of EPCOT, this family-thrill coaster attraction will match the scale and adventure of the “Guardians of the Galaxy” films, inviting Guests on an intergalactic chase through time and space. It will feature the first reverse launch on a Disney coaster and will be one of the longest fully enclosed coasters in the world.

Star Wars: Galactic Starcruiser at Walt Disney World Resort will take Guests to a galaxy far, far away for an immersive vacation experience that goes beyond anything Disney has ever created before, inviting Guests to be the hero of their own Star Wars story beginning March 1, 2022.

This morning, Josh gave a special sneak peek of lightsaber training in Star Wars: Galactic Starcruiser, where Guests will feel the Force as you train like a Jedi.

Walt Disney World Resort will also welcome Make-A-Wish children and their families as some of the very first Guests to experience a Star Wars: Galactic Starcruiser voyage. 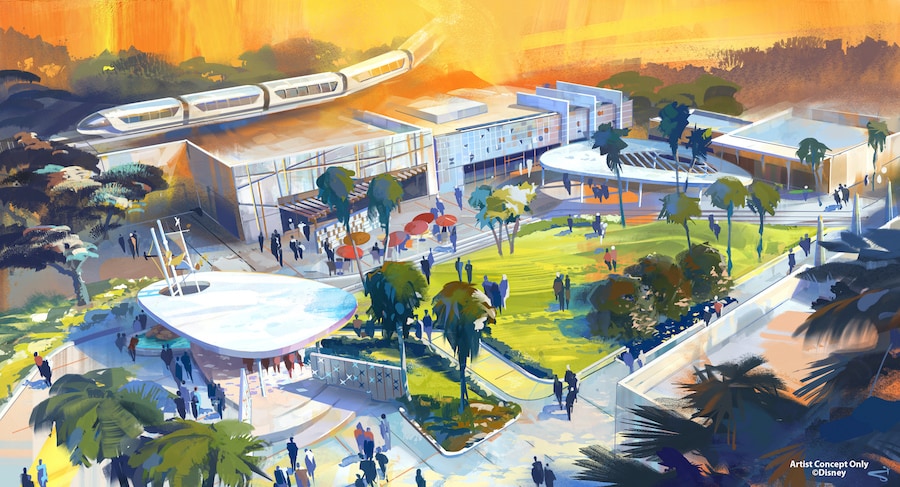 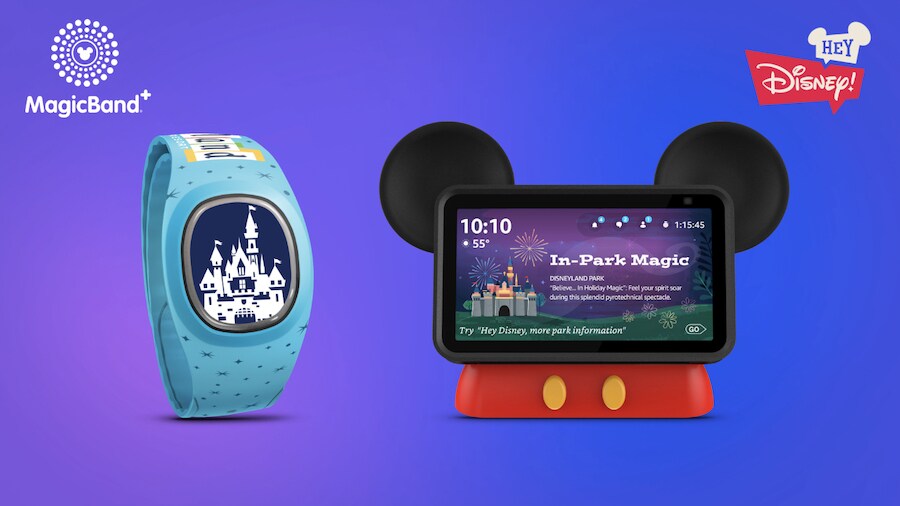 Also, “World of Color” and “Fantasmic!” are returning to the Disneyland Resort next year, along with the “Main Street Electrical Parade,” which will return in time to celebrate its 50th anniversary.

Disney Imagineers are working on bringing characters – of all sizes – to life in authentic ways at Disney Parks and right now they’re developing a full-body exoskeleton system they’ve nicknamed “Project EXO.” It’s still in early concept development and Josh and team shared a glimpse at what the future of Disney Parks may look like!

And to wrap his presentation, Josh celebrated with a variety of updates on fan-favorite experiences and offerings from Disney parks and cruise ships around the world, including: