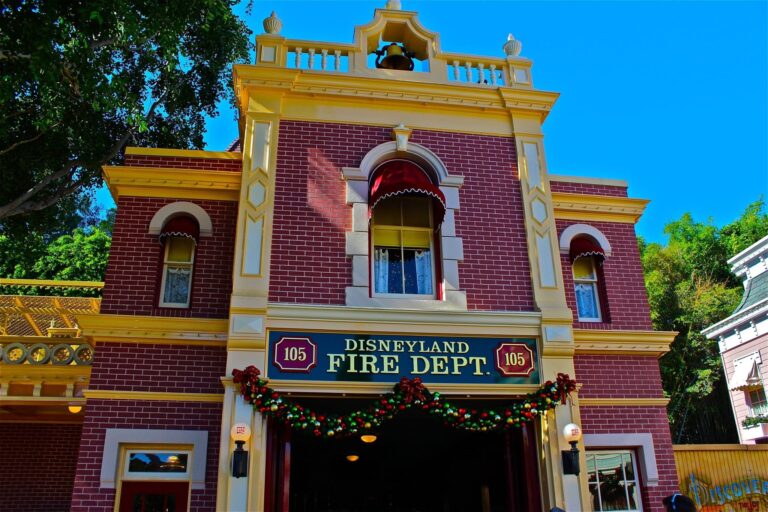 The original design of Main Street U.S.A. at Disneyland included shops (as we see today) on both sides of the street leading towards the castle. They were based off of Walt’s own Marceline, MO town as well as designer Harper Goff’s Fort Collins, CO. Initially the shops featured windows that matched the real town’s feel but were changed when Walt suggested he wanted kids to be able to see in them as well. The window’s were lowered allowing for this.

Walt’s Apartment above the fire station in Town Square was originally part of the design of Disneyland. When Walt was spending the night there he would leave a lamp on in the window facing Town Square to let the Cast Members know he was there. Even after his death the lamp is lit at night in memory of when Walt was there watching over the park.

For more Fun Facts about the Disneyland Resort be sure to visit our page here.