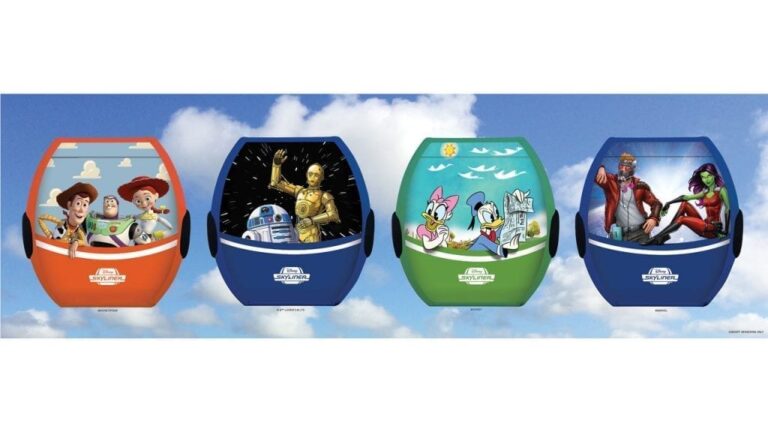 Sharp-eyed visitors to Walt Disney World® Resort this week may have spotted something new up in the sky while Disney Skyliner began its initial testing.

The Skyliner’s towers have been under construction for about a year, so to have a gondola up on its cables is an exciting milestone! Check out this video to hear more about the project from Jordan Matthews at Walt Disney Imagineering: