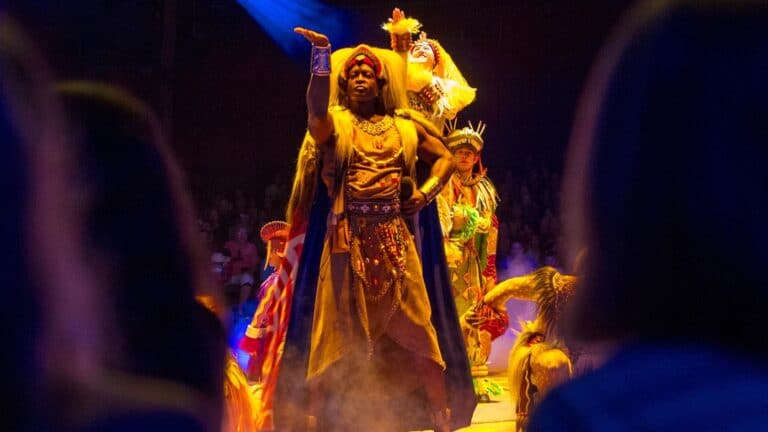 It’s been really great this summer to once again gather in the Harambe Theatre at Disney’s Animal Kingdom Theme Park for “A Celebration of Festival of the Lion King” and to feel our hearts soar with the sight of fireworks in the skies over Magic Kingdom Park and EPCOT. We’re continuing to work on bringing even more entertainment experiences back to Walt Disney World Resort, and today we’re thrilled to let you know about four other favorites returning soon. 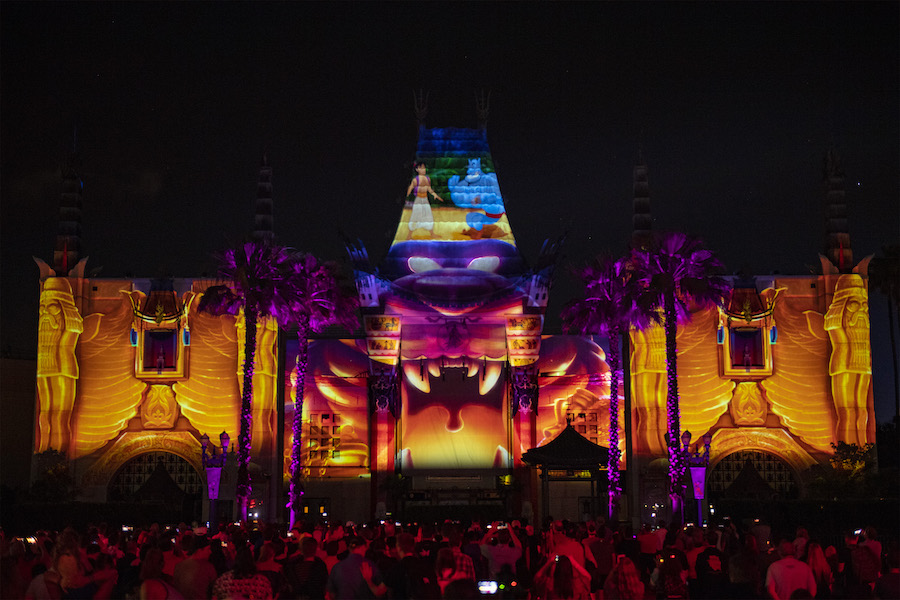 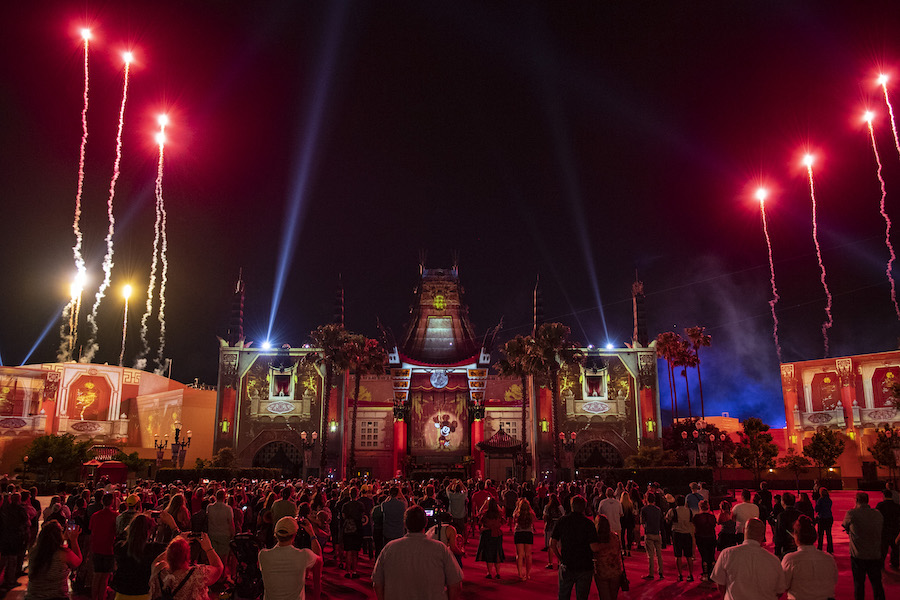 Starting August 1, we’ll be lighting up the night at Disney’s Hollywood Studios with the return of “Wonderful World of Animation.” This cinematic nighttime experience leverages projection mapping technology to transform the park’s iconic Chinese Theater on a magical journey through more than 90 years of Disney animation.

On August 15, a tale as old as time will return to Theater of the Stars on Sunset Boulevard with “Beauty and the Beast – Live on Stage.” The heartwarming tale of Belle and Beast will once again swirl to life in this lush stage performance, with colorful costumes, gorgeous scenery and the songs Guests know and love. 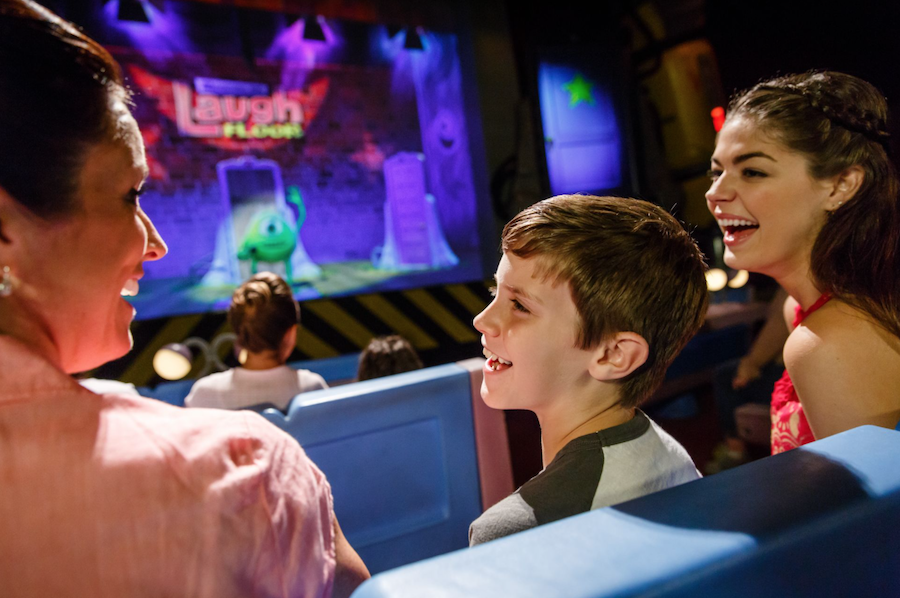 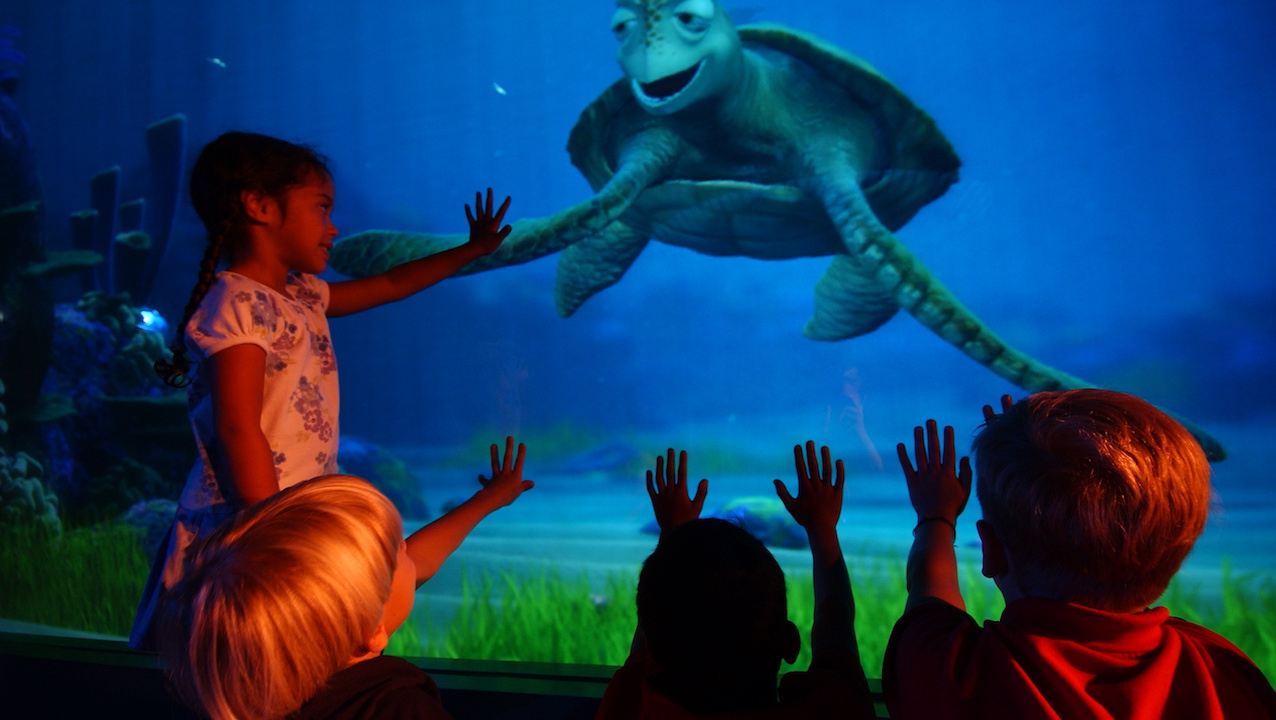 We’re also excited to share that Guests will soon be able to visit those monsters of comedy in Monstropolis and chat with a certain sea turtle at The Seas with Nemo & Friends. Mike Wazowski will begin welcoming humans to the Monsters, Inc. Laugh Floor at Magic Kingdom Park on August 8. And beginning August 21, Guests can get their most pressing questions answered during Turtle Talk with Crush at EPCOT. Duuuude!

We also recently announced that all-new nighttime spectaculars “Disney Enchantment” and “Harmonious” would be debuting October 1 as part of The World’s Most Magical Celebration. That means this summer is also the last chance to come out and catch the current fireworks shows before they sparkle into Disney history. “EPCOT Forever” will conclude its limited-time run on September 28, and Guests have until September 29 to take in the spectacle of “Happily Ever After” at Magic Kingdom Park. Dress for the occasion with a makeover from Bibbidi Bobbidi Boutique.