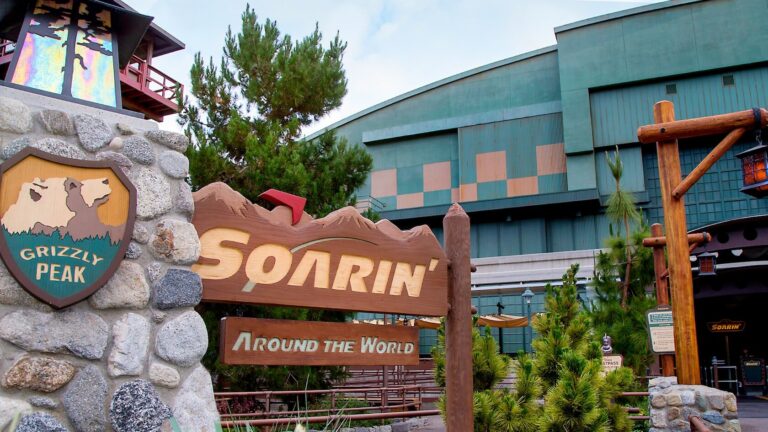 The current version at the attraction is Soarin’ Around the World which started it’s run in 2016. This marks the third time that Disney has brought back the original film for a limited-run. The first was in 2019 in celebration of Star Wars: Galaxy’s Edge. The second was in February 2020 during the Food and Wine Festival but was shut down prematurely due to COVID.