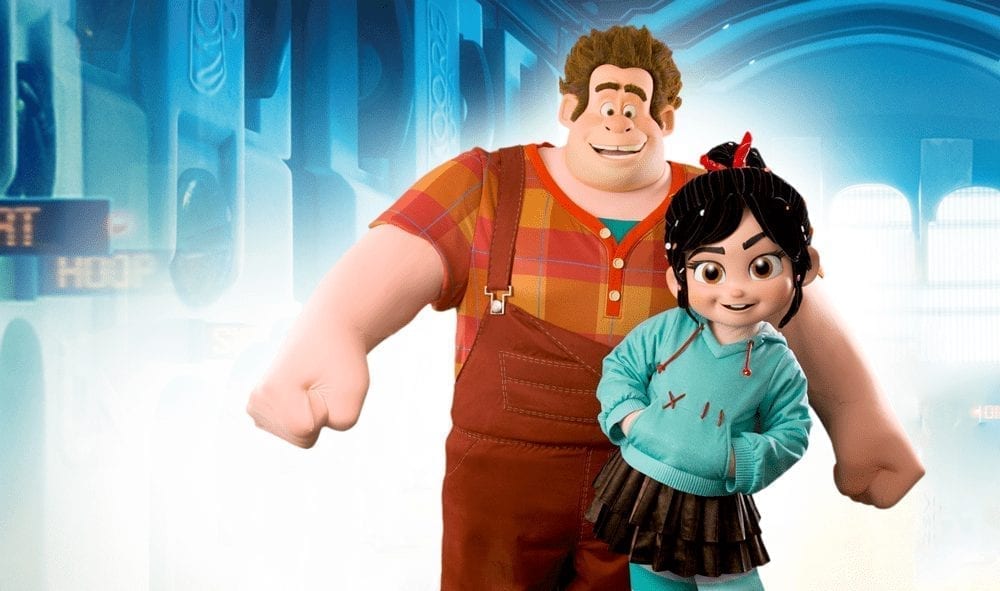 Beginning November 9, Disneyland® Resort guests will find Ralph and Vanellope in Hollywood Land at Disney California Adventure® park. They’ll also be heading east to Walt Disney World® Resort, where you’ll be able to meet them at Epcot®, starting November 21 in Innoventions West.  And a new experiment will soon be underway at the Imagination Institute, creating a portal into other dimensions. This winter, that portal opens a window on the internet for Ralph and Vanellope to step through for regular encounters with Epcot guests in the ImageWorks area of the Imagination! pavilion.

Who’s ready to see Ralph and Vanellope in Disney Parks and to check out their new movie, “Ralph Breaks the Internet,” this fall?