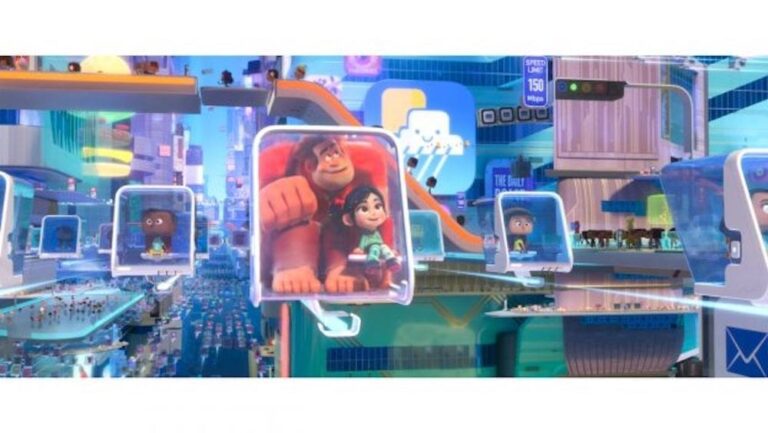 Ralph Breaks The Internet Downloads Into Disney Parks In November

For a limited time next month, guests visiting Disney Parks will be able to preview a sequence from Disney’s new animated adventure “Ralph Breaks the Internet” in sneak peeks planned for Disneyland® and Walt Disney World® Resorts.

Guests at Disney’s Hollywood Studios® will get to see this advance look at a portion of the film, starting Friday, November 2, as part of the Walt Disney Presents attraction.

The theater is located just past the Disney Junior Live on Stage theater. Head around the corner and enter into the Walt Disney Presents building. If you’re headed right to the theater you may proceed through the displays and turn right towards the end. Shows typically run every 15-20 minutes.

At Disneyland park, the preview of “Ralph Breaks the Internet” will be shown in 3D at the Tomorrowland Theater. This limited sneak peek experience will be presented by Mailchimp at Disneyland Resort, November 9 – December 9.

Tomorrowland Theater is located right next to Space Mountain, directly across from the ball fountain. Shows typically run every 15-20 minutes.