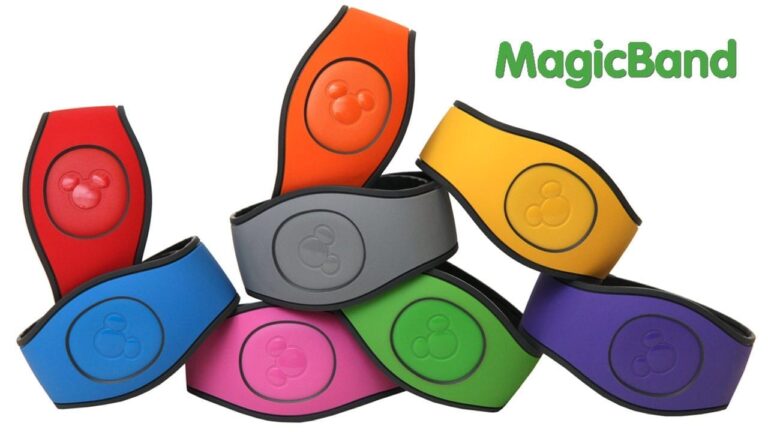 As the title states, this is a rumor. But a pretty solid rumor at that. It looks as though the Disneyland Resort is looking at implementing MagicBands, which are in wide use at their sister resort Walt Disney World.

At a recent stay at Disney’s Grand Californian Hotel and Spa we noticed several guests with MagicBands being used for room entry and some purchases inside the hotel.

Not all guests staying has them and it look like they were very limited in their used. No one was using them for park entry that we saw.

While is was stated a while back the MagicBands has no place at Disneyland it seems that Disney has changed their mind.

The MagicBand technology is very useful in Walt Disney World, acting as your room key, payment in the parks, park ticket and FastPass+ holder.

We could see this technology being implemented at Disneyland as the resort continues to expand, especially with MaxPass services and property hotel rooms. It’s a great way to keep everything all in one for guests.

About a week or so after making this post we did confirm with employees at the Grand Californian Hotel & Spa that they had been testing them but are no longer doing so. For right now Disney has decided that MagicBands are not a good fit for the resort.