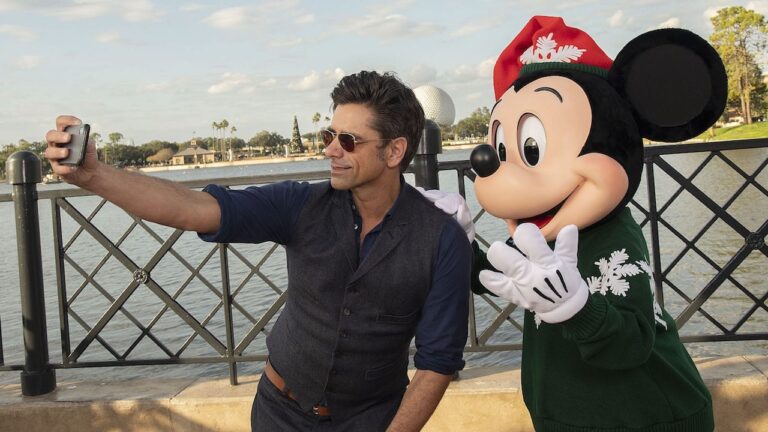 While his house is insanely nice, his Disney collection is what really impressed me. He has stuff from both Disneyland and Walt Disney World that would make any Disney fan jealous.

We all know uncle John from ABC’s Full House and I think that’s how he got many of his connections to his collection as Disney owns ABC. One of the things that I like about the video is that he tells us how he got everything with some very interesting stories.

I’ve posted the video below so you can watch it. If you want to see most of the Disney stuff skip to about 9:00 minutes in. If you watch the whole thing you’ll catch glimpses of Disney theme park memorabilia. Prepare to become a big fan of John Stamos and a little jealous too!