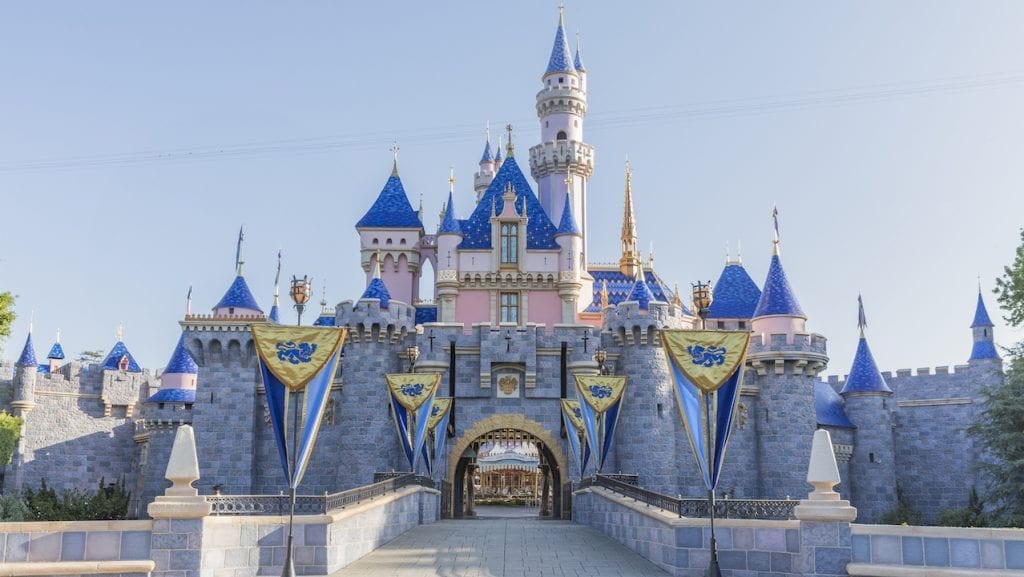 Sleeping Beauty Castle at Disneyland® Park is now open after a months-long refurbishment, and it’s more beautiful than ever! The beloved icon now features vibrant new colors, a new roof and charming and subtle pixie dust, among other enhancements.

Over the years, the colors and finishes on Sleeping Beauty Castle have been refreshed and updated since Disney Legend and Imagineering Artist Herb Ryman first created the concept illustration of the castle in the 1950s. 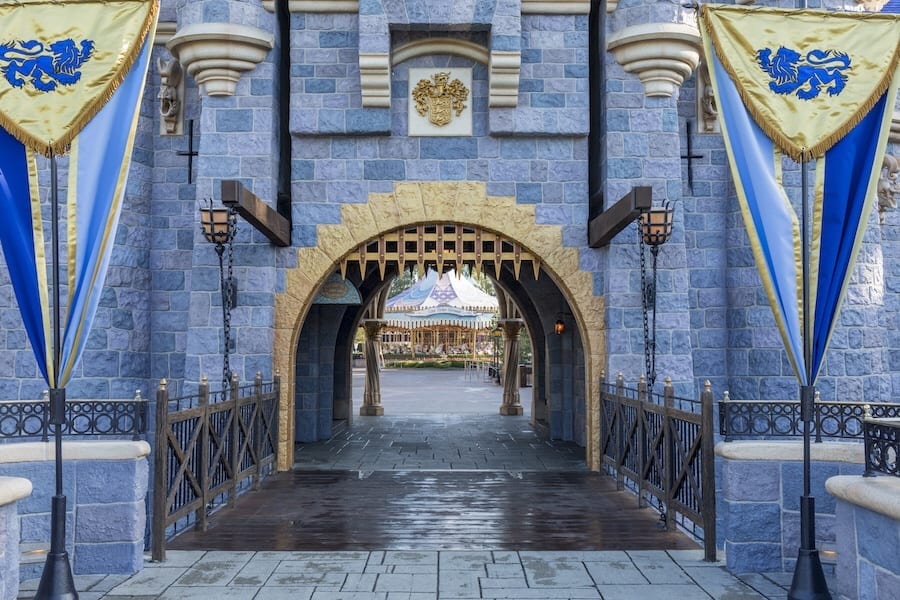 “What’s interesting about this time is that we used an ages-old painting technique called atmospheric perspective to visually heighten the castle,” said Kim Irvine, art director at Walt Disney Imagineering. “We warmed the pink hues on the lower towers and gradually added blue to lighten the colors toward the top.”

The same technique was used for the new roof, now with gorgeous cobalt hues. Each of the 18 original turrets was digitally scanned to create the same roofline, and pixie dust was sprinkled on the center roof. 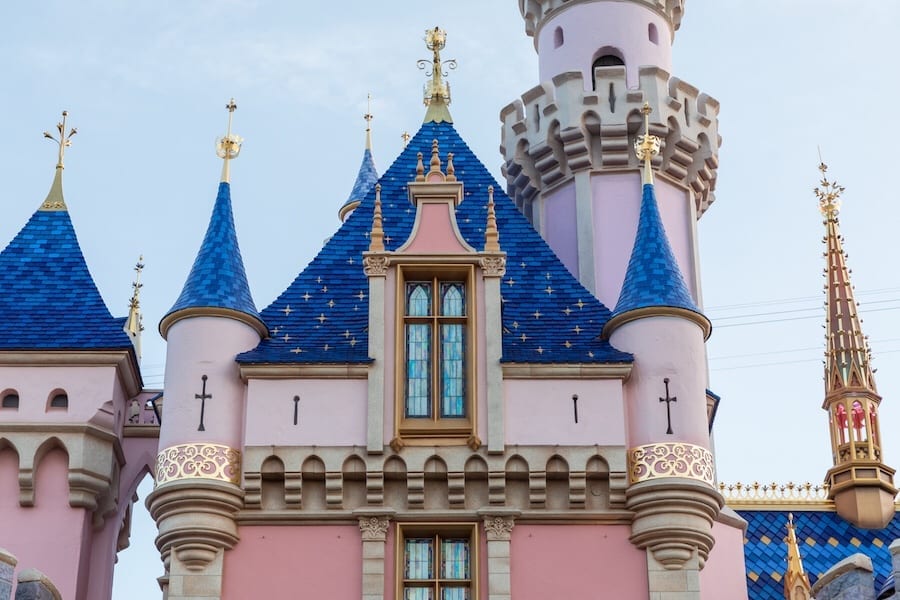 “We focused the golden accents and pixie dust around the entrance to the castle, as though it has been magically enchanted,” said Irvine. Colorful banners, pennants and landscaping also were included, and the Sleeping Beauty Castle walkthrough received new paint and lighting.

To celebrate the reopening, the Disneyland Resort made a donation to Ryman Arts, a charity founded in Herb Ryman’s memory, and planted a dwarf fir tree in his honor. The “Ryman Tree” recalls a Christmas tree that belonged to Herb Ryman the last year of his life that was once planted near the castle after his passing. 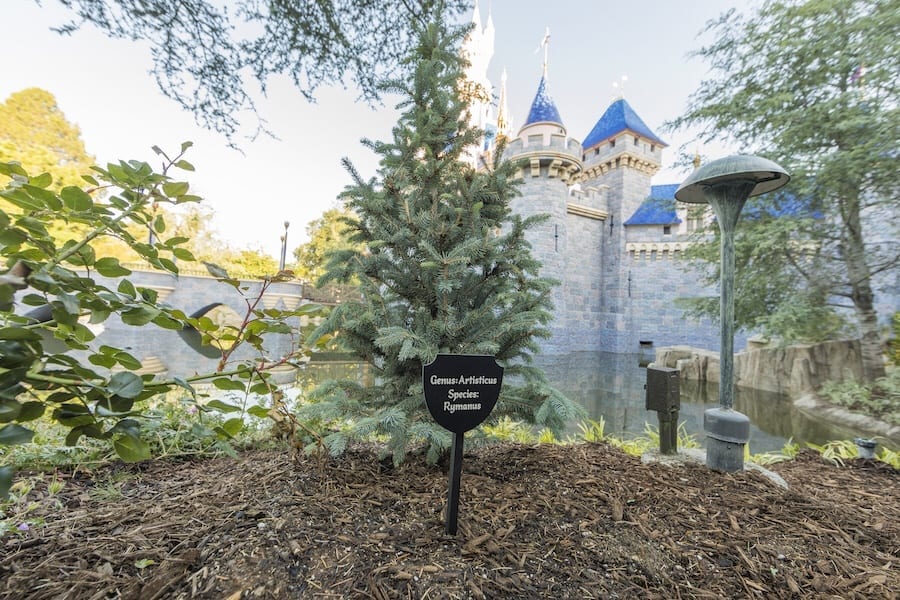