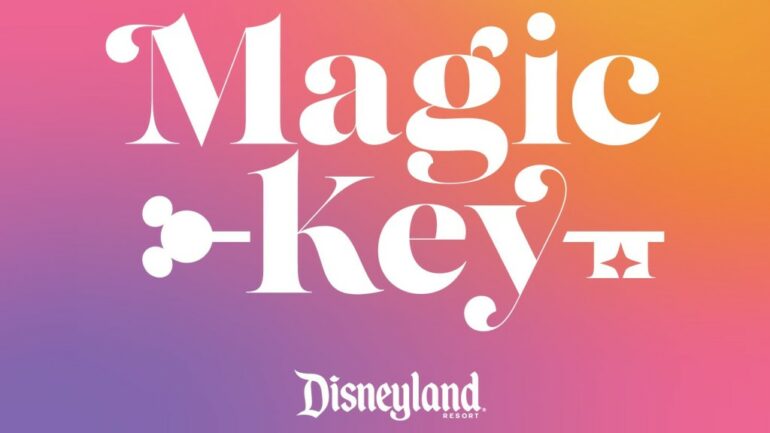 Will Disneyland Be Renewing Magic Key’s for 2022 and Beyond?

After the parks were closed for over 400 days during the Covid-19 pandemic, many passholders and SoCal residents waited with bated breath for Disney to announce if passes would return and if so, when? Almost 4 months after reopening in April of 2021, Magic Keys (the program that replaced Annual Passes) finally went on sale August 25, 2021.

For those who purchased Magic Key’s on the official release day, they may face losing them in just a few short weeks since Disney has not yet offered renewals or bring back Magic Key’s to purchase again.

And with no official statement from Disney yet, uncertainty about the Magic Key program continues. Will the passes no longer be available for purchase and/or renewal like Disney claims is a possibility?

Although Disney may bank (no pun intended) on some Magic Key holders buying multi-day tickets, many people are too strapped for cash right now to afford the souring daily cost of attending the parks. For example, it would cost somewhere between $404.00-$878.00 dollars a day for a family of four, that is 2 adults and 2 kids, to attend the parks depending on if they choose single park or park hopper tickets.

Others argue that the heightened prices of gas and airline tickets will dissuade some out-of-town visitors from returning to the parks this fall, meaning it would most certainly be smart for Disney to renew and possibly expand the Magic Key program.

Then again, rumblings on twitter and reddit suggest Disney will most certainly renew but there are no details on when we will receive this information. At this time, no official releases have been made by Disney.

Until then, we can continue to refresh the page obsessively until more information surfaces. I personally can’t imagine a scenario where Disney doesn’t remain loyal to Key holders and my optimism leads me to believe that although the waiting is a bit anxiety-inducing, we’ll be able to renew no problem!