Jenale Nielsen of Santa Clara, CA has filed a lawsuit against Disney. And for good reason. The current Magic Key holder has been unable to attend the Disneyland Parks due to a lack of park reservations. However, the Magic Key that she purchased has no block-out dates, which should allow her to attend the parks any day she wants.

If you find confusion in all of this, you’re not alone. There are two parts of this to understand. First, the Magic Key that she purchased, the Dream Key, is the top-tiered key that has no block-out dates to the parks. This means that she should be able to visit the parks any day she wants with no limitations (unless the parks have reached capacity limits). 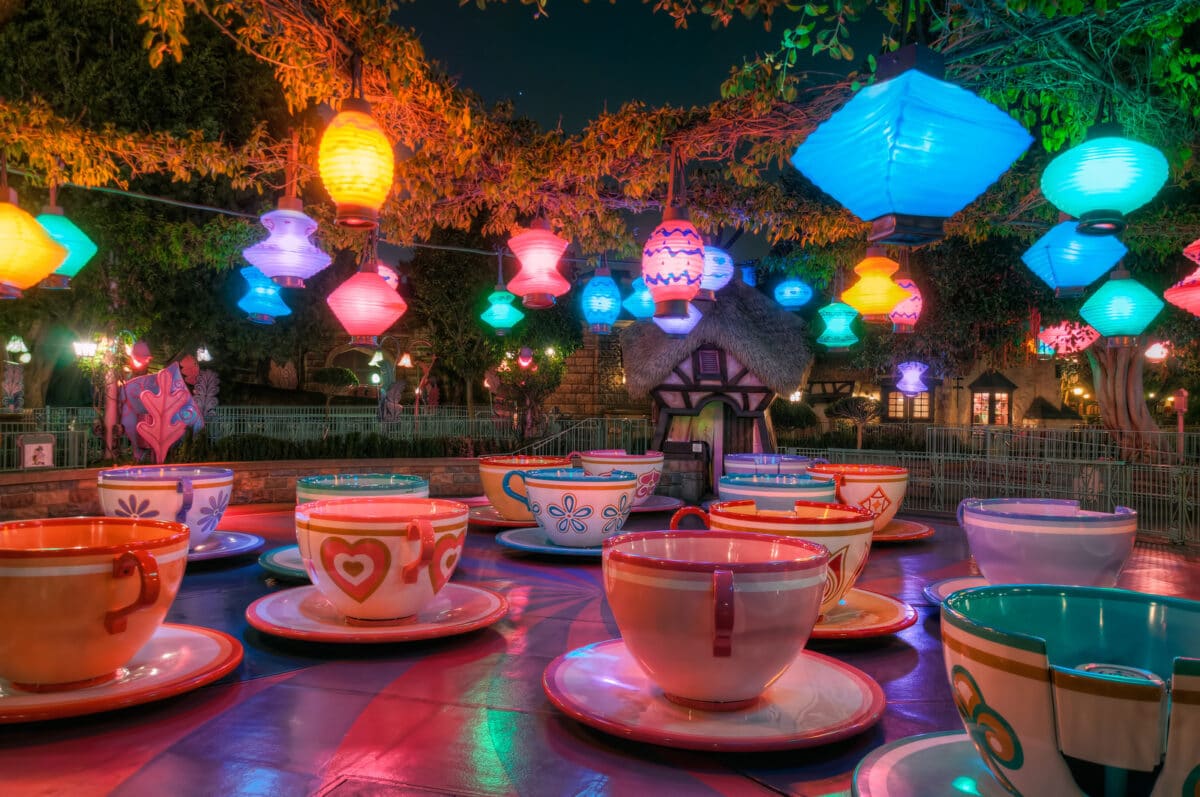 The second part, which Jenale is saying Disney deceived her and other Magic Key holders, is the Park Pass Reservation System. This was instilled when the resort reopened back in April and requires all guests to make a reservation in order to enter the parks.

Where the deceit lies, according to Jenale, is how Disney has organized and divided up the reservations. There are currently a set number of reservations per day. Let’s say 35,000. Jenale argues that Disney is giving the majority of those reservations to ticket purchasers (guests who by 1-5 day tickets) and only leaving a very small amount of reservations for Magic Key holders including herself.

Jenale says that there have been several times where she’s wanted to attend the parks but was unable to because there were no more reservations for Magic Key holders and yet there were plenty for ticket holders. This has forced her to purchase a ticket just so she could attend the parks even though she has a Magic Key with no block-out dates.

And we can understand her frustration. There are currently two Disney executives who are butting heads over this exact scenario and right now, one is winning.

Bob Chapek, CEO of the Walt Disney Company is a data-driven, financial guy. He believes that Disney is more profitable when guests purchase tickets, stay on property and spend money in the parks. This is undoubtedly true. 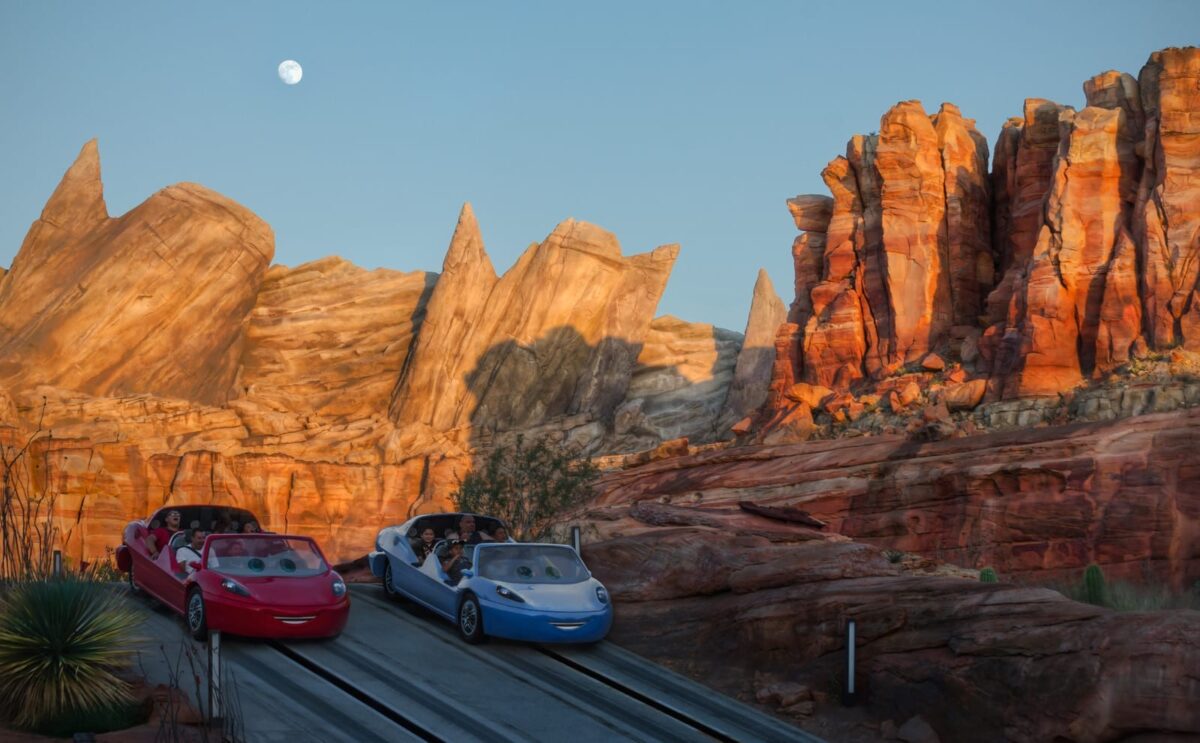 On the flip side is Disneyland Resort President Ken Potrock. He is a major advocate for Passholders and wants the program to succeed. He sees value in Disneyland’s most loyal guests; and he’s also not wrong.

So at the crossroads we have a CEO who hates the Magic Key program and is willing to limit it in anyway possible. We also have a resort President who is all for it and wants to reward the holders.

So who wins? Well right now it seems that Bob is with the way admission is structured. He’s been able to severely limit the admission of Magic Key holders with the Park Pass Reservation System. And there’s no end in sight.

With the $5 million lawsuit pending against Disney, maybe something will give. Jenale claims that the suit is for “every Magic Key holder who was tricked by Disney,” and that compensation or changes need to be made so that only block-out dates prevent holders from entering the parks and nothing else.

We have to agree that there is a lot of grey area in how Disney has set up the program in conjunction with the reservation system. We hope to see some changes come about from this and will be following it closely.