It seems like more and more states have pushed back openings and restrictions as the number of cases of COVID-19 rise in the United States. Although 2 weeks was the initial quarantine timeframe that we were all given, it seems like that may not be the case.

The CDC has recommended 6-8 weeks and several states have locked-down residents from even leaving their homes unless it’s for essentials like groceries. So what is Disney’s plan come April 1st? Will they hold to this initial opening date or will they be forced to push back? And what does that mean for guests, travel agencies and Cast Members?

What A Push-Back Would Mean

For guests, because Disney has been touting April 1st, although skeptical, have been booking tickets and packages for April. Probably not as many as would normally but we know they are. Would Disney be willing to go through all the hassle of rescheduling and cancelling the March reservations and then on top of this, do it again for a later push back date if they can’t make April 1st?

I can tell you by the wait times for their phones that this would not be great for them. They may be willing to do it, nay, they may have to do it, but it’s going to be really bad for them. All of this extra work only to add more to their plate. And the guests? I can only imagine if you had to cancel in March and rebooked for early April and then were told no again. Frustrating. 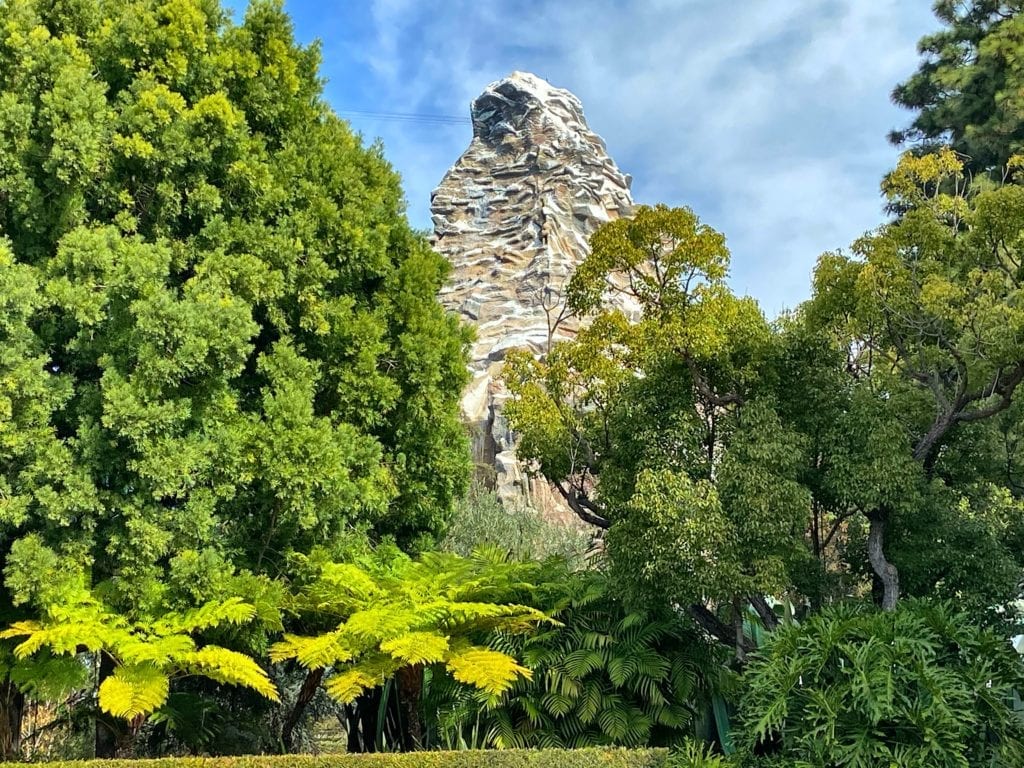 But should guests have thought twice when it came to rebooking? Should they have pushed out further than early-mid April? No one (including Disney) knew where this pandemic was headed and, truthfully, I don’t blame guests for wanting to get to the parks. Some have been waiting a year for this vacation.

Many DVC members booked their rooms 11 months ago and would have a very hard time rescheduling. They would lose the opportunity to book again until 9 months or so from now.

Travel Agencies and wholesalers would be put through the same ringer if a push-back happened. They would yet again need to reschedule most guests and make several cancellations. This is a killer to their commission and puts them in a tight spot (like most businesses are facing). And of course state mandates that include Disney are passed down to agencies and wholesalers.

If Disney isn’t allowed to stay open then these businesses are forced to cancel and reschedule their clients. 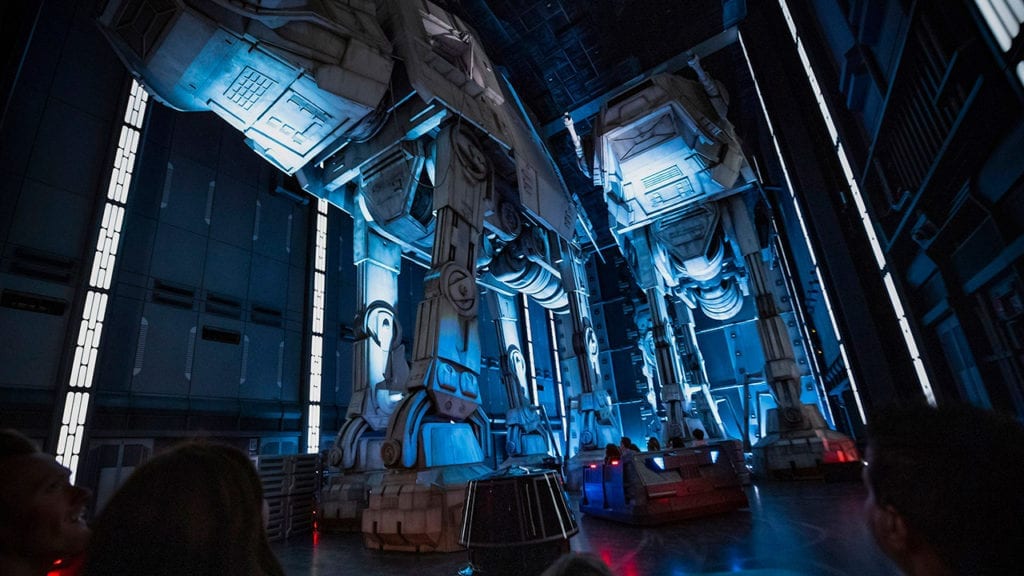 Lastly, Cast Members are really the ones who are hanging on a thin thread. Although they are getting paid through March 31st, what would happen to them if that date changed? Would Disney step-up and continue to pay them? Would employees be furloughed? Laid off?

I’m hoping that Disney is putting a plan together that protects their hard-working Cast Members. Many work at the parks because they love making magic for others. I know for most this is the good life but many do live check to check as LA and Orlando are expensive places to live.

What If They Do Open April 1st?

This is a very tough decision to make for a business and truly is a lose lose situation. While you want to be responsible and be a part of the solution to tame the spread of COVID-19, you also want to take care of your business and its employees and ultimately the economy. While an economy can recover over-time, some damages will certainly out-last this coronavirus. 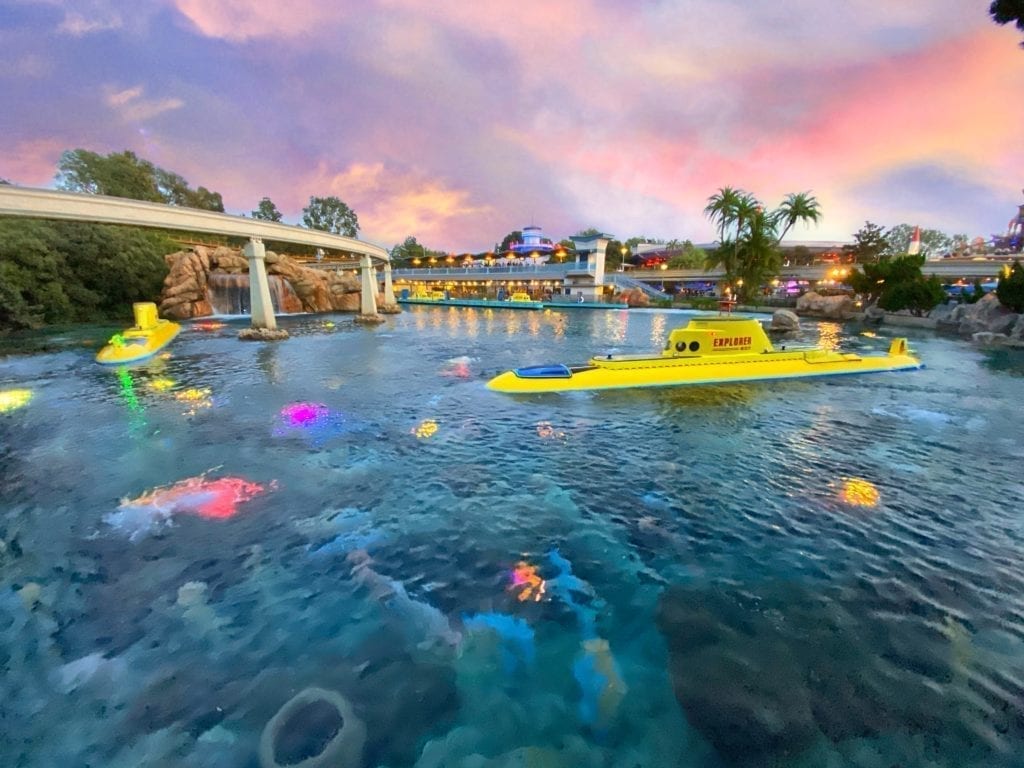 So what is the right decision for Disney? Try and get back on their feet or, if the spread still isn’t contained, stay closed and watch as their business suffers, extending from the top all the way to the bottom.

If they do open April 1st, there’s potential for push-back from the state and federal government depending on what’s going on with COVID-19 at that time. Disney could face some serious backlash if the pandemic isn’t under control by then. They could be labelled as part of the problem instead of the solution.

Of course guests who had bookings and were willing to go out would be thrilled with their decision to stay open. I’m guessing that by the end of 2 weeks most of America will be itching to get away from their homes and do something. And if states or the federal government haven’t put restrictions in place, they are going to travel.

In this case, Disney would see a quicker bounceback in their financials and stock and agencies and Cast Members would have a better chance at recovering and keeping jobs. The longer things stay closed, the more danger they are in.

The decisions that Disney has had to make up to this point have no doubt been hard ones. Even setting an opening date to begin with was probably really tough. Like everyone else, they went into this blind. 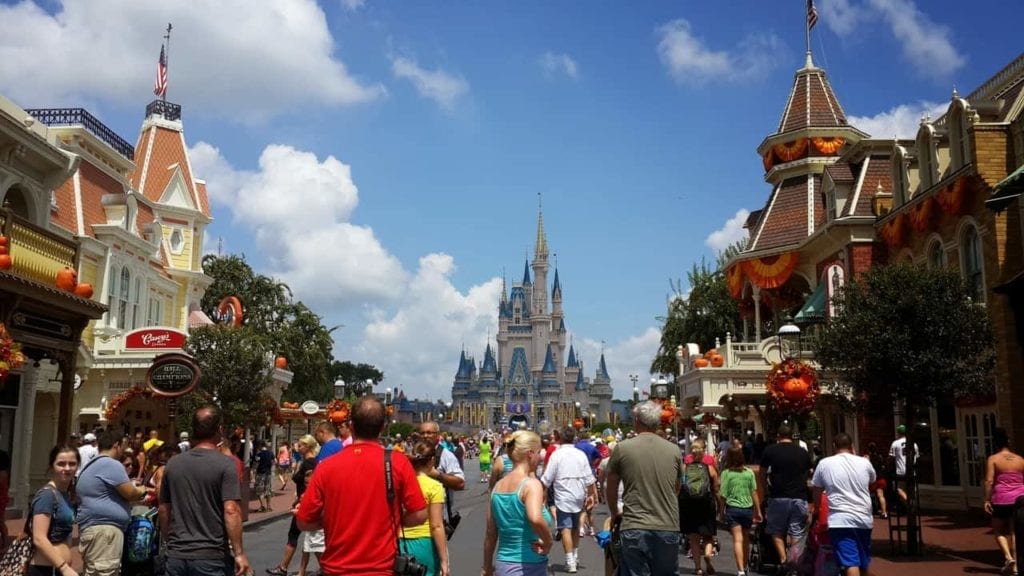 So when people say Disney is just saving face right now and will end up pushing back their opening date, is there something to that? Right now as a corporation I can only imagine the things they are trying to do to keep their stock from slipping even more. Since January, their stock has slipped close to 40% which, as you can imagine, is a killer for shareholders.

But are they doing the right thing by not extending the closure period sooner rather than later? Does a sooner opening date give hope to shareholders, thus increasing its value?

My guess would be that Disney will hold off as long as they can to announce a push-back for opening in order to keep their stock from slipping even further. If an announcement came from them about a change, it would probably be late next week. If they do is sooner, good for them.

I realise that I have asked a lot of questions and express many opinions in this article concerning the fate of the parks. As I mentioned before, I don’t think anyone will win no matter what Disney decides to do. Unfortunately this coronavirus has put Disney, guests and Cast Members in a really tough position.

My hope is that there is some middle ground and the spread peaks sooner because we all do our part and if Disney does push back, it will only be a week or so longer.

Guests will hopefully be minimally impacted as Disney moves forward and Cast Members will continue to be paid during this closure. I think that is the right thing to do even if it puts a “strain” on Disney.

Of course in the end, stay healthy and stay safe out there!