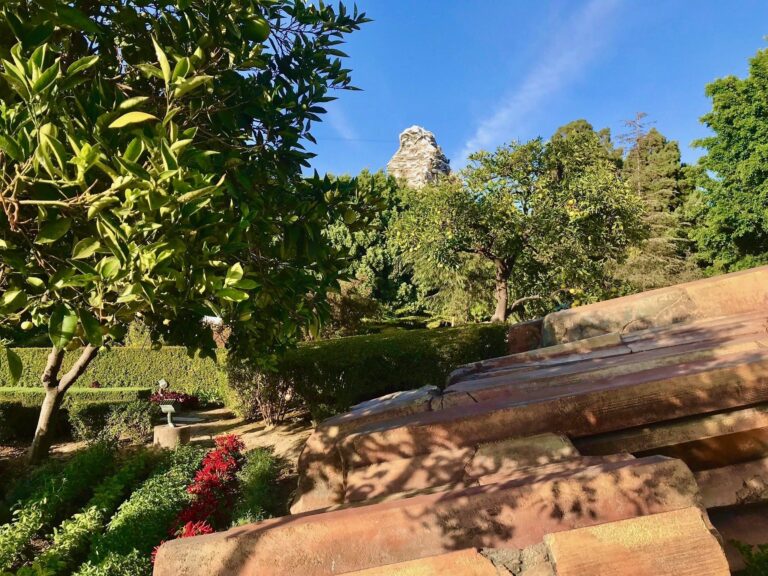 A Tree’s Life: From Magic Kingdoms to Animal Kingdom

Anyone who’s visited a Disney theme park know that foliage is one of the most important elements to the park. It hides, disguises, makes bigger, and treats us to a sense of adventure. In 1954 when Walt’s original Magic Kingdom was being built Imagineers were tasked with the job of using foliage to help shape the many lands and attractions with make up the park. One place in particular proved to be a harder job than originally thought, the Jungle Cruise.

Initially Imagineers thought that bringing in fake trees was the best option; but Walt wouldn’t have it. He wanted real foliage (just like he wanted real animals). And so it was, Imagineers brought in real jungle foliage and it thrived, barely. One of the most common pieces of foliage that you can see is bamboo. It’s long shoots tower over the attraction making it seem like you’re on a real river in a real jungle.