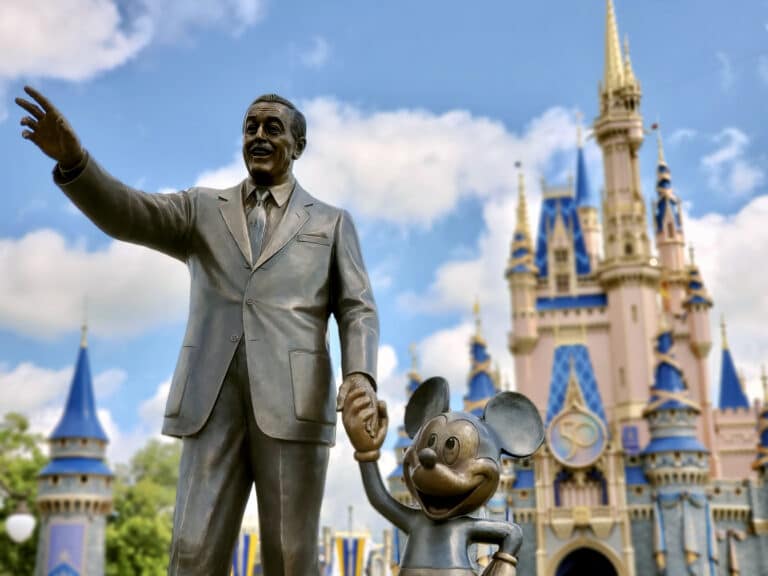 A Walt Disney World guest freaked out at a Cast Member who moved her stroller from one non-stroller parking area of Fantasyland to another (where they are supposed to be parked). In the video below you can see the lady yelling at the Cast Member, telling him not to touch her stroller. The Cast Member calmly tries to explain that he moved it because it was parked in a spot where strollers aren’t allowed.

You can see as other guests walk by that they are confused as to why the “WDW Karen” is freaking out over the stroller move. Guests of the park are asked to park their strollers only in marked areas so that the flow of foot traffic is not impeded. Both Disneyland and Walt Disney World have been doing this for many years, with most guests not taking issue.

However, this lady took offense to the Cast Member moving it, a job that is done everyday by Cast Members to help keep things flowing no matter what land they’re in. This is the latest in a string of park incidences including a fight that broke out at Disney’s Hollywood Studios.