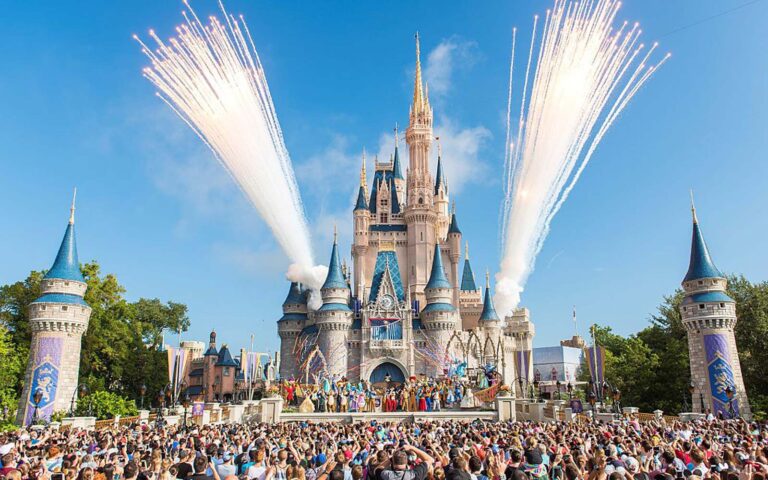 The new system, which is required for guests to gain entry into any of the theme parks, opened at 7AM EST June 22nd. Only guests who had an existing hotel reservation and theme park tickets could use the system today. All other guests should follow this timeline.

The system, which integrates with Disney’s existing My Disney Experience account allowed guests to pick a party, a day, a park and a time to make a reservation for.

Many guests stated that they had issues with the system, most claiming that it didn’t end up actually launching until almost an hour later than it was supposed to. Ever guests who tried logging into the system 10-15 minutes before 7AM were put into a “queue” of sorts. 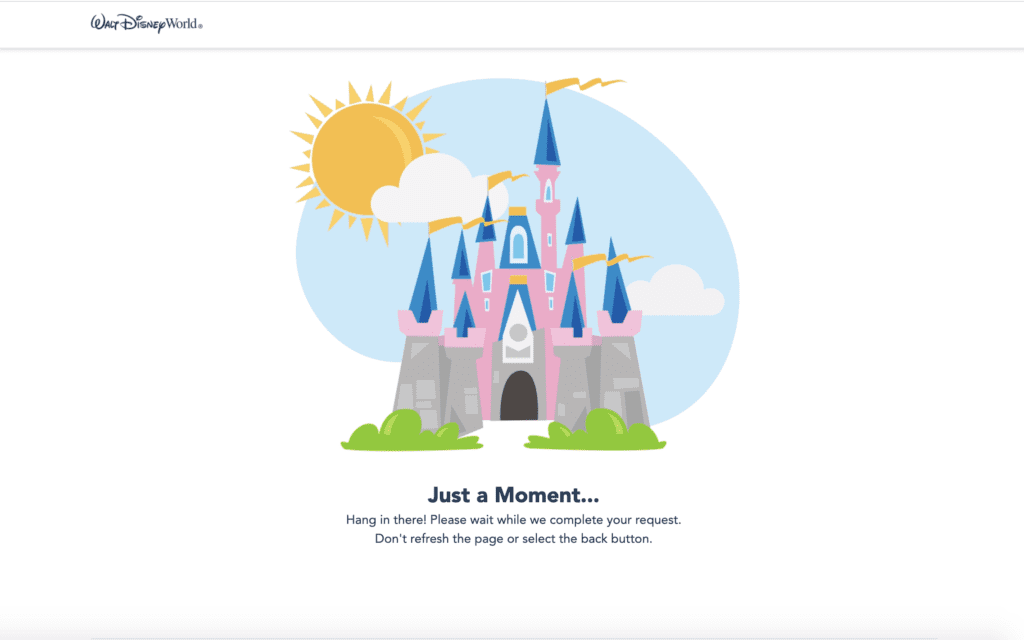 After being able to sign in, many of them were again, put into a queue to access the new system. 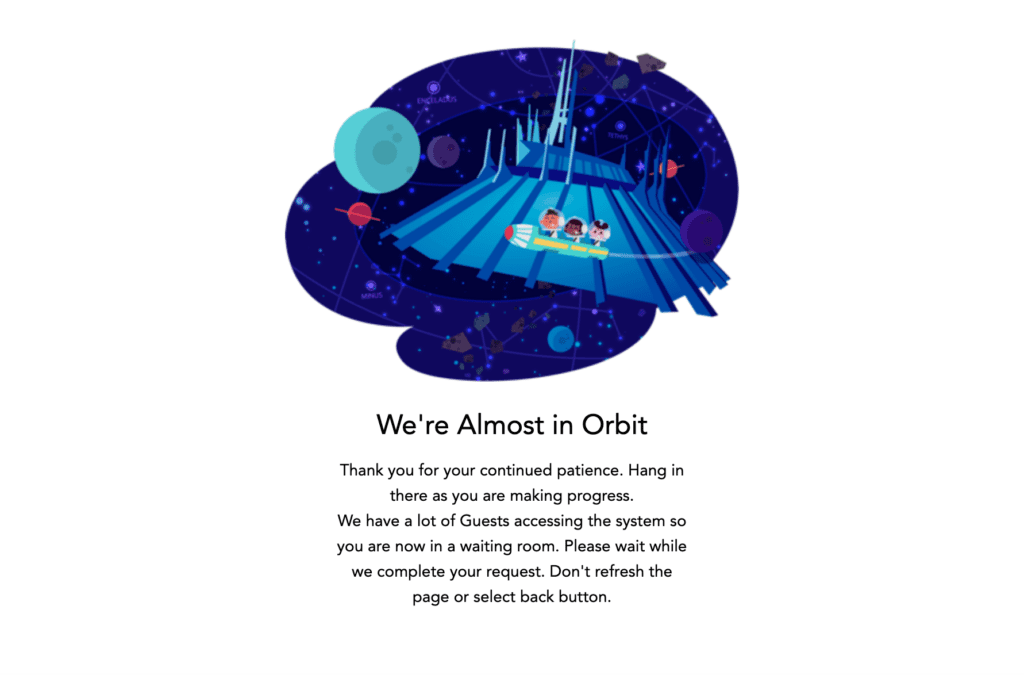 All guests interviewed said they were successful in getting theme park reservations eventually. There were no days that were filled up if you tried accessing the system when it opened.

If you have an upcoming visit that you need to make reservations for, be sure to read our complete guide on the new booking system.