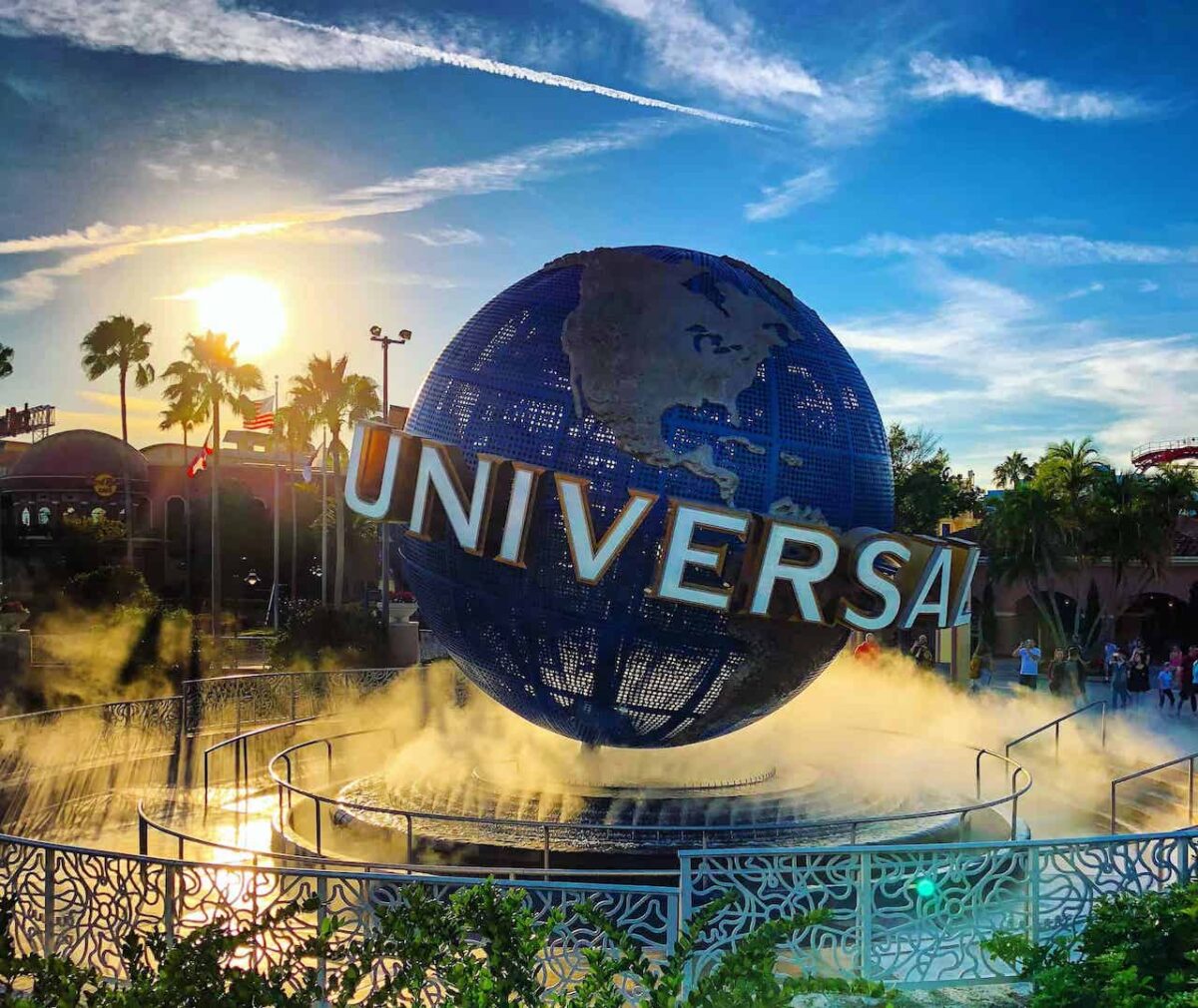 The Universal Orlando Resort closed several months ago along with most major theme parks throughout the country. And like most, they proposed plans on how and when to reopen, making big changes to the way they operate daily to help keep guests safe during their visit.

Now, Universal Orlando is one of the first major theme parks to have reopened; and they are offering some killer deals on tickets to attract visitors.

Typically I would recommend a trip to visit to Walt Disney World Resort over Universal but in this case, Disney World is still closed and Universal has a lot going for them. Crowds are smaller, tickets are cheaper and..they are open! 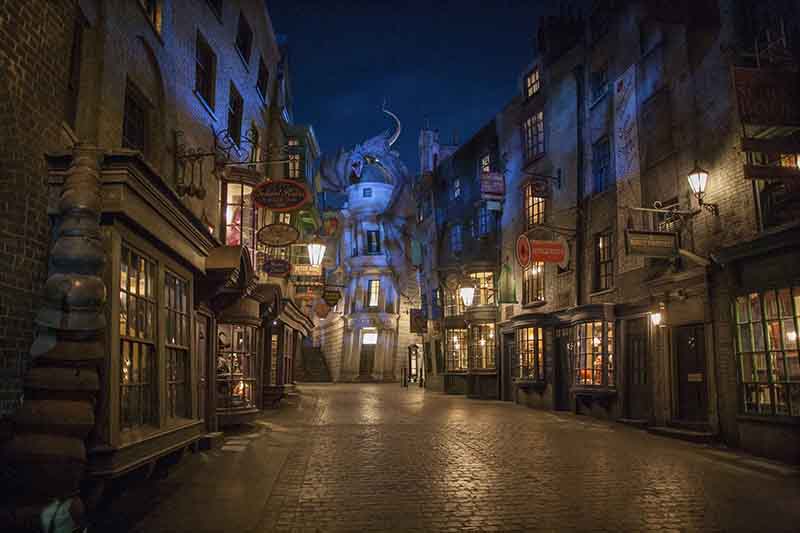 If you’re looking to escape to a theme park with the family, check-out Universal Orlando as they have tons of stuff to do including The Wizarding World of Harry Potter, Kong: Skull Island, Minions, Jurassic Park, Transformers and more.

There’s a good mixture between adult and kid attractions, plus they have outstanding dining available for guests throughout the park.

Some of the special offers you can get on tickets right now include:

Guests looking to book a hotel with their tickets can save an additional $10 off per ticket when they do so.

Universal Orlando Hotels are inexpensive but offer a lot to guests including boat transportation to the parks, suites, pools and Universal Express Pass Unlimited which gives you access to most attractions through a quicker line.

Assuming you’re willing to follow these guidelines, park capacity and wait times will be short. It will probably be one of the best summers to visit.