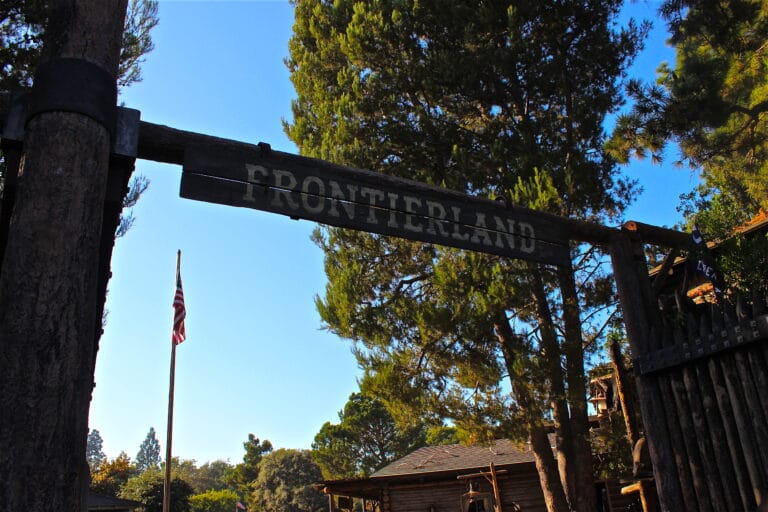 According to a public permit filed by the Disneyland Resort, a refurbishment of the Frontierland entrance will be taking place sometime after the theme park reopens.

The permit included details of removing two of the wooden gate poles as well as the marquee placed across them. The entire renovation is supposed to cost about $200,000.

The refurbishment is following suite with a similar one that took place at Tomorrowland that widened widened the entrance, allowing for better traffic flow in and out. Traffic flow has been a long-standing issue with Disneyland Park. Opening up these bottleneck areas including the Frontierland entrance will allow guests to move about quicker, especially during firework shows and parades.

Because Disney has halted construction on everything including Avengers Campus at Disney California Adventure Park, these changes won’t take place until after the parks reopen. No official date has been given though Disney has been letting guests book vacations starting June 1st and on.