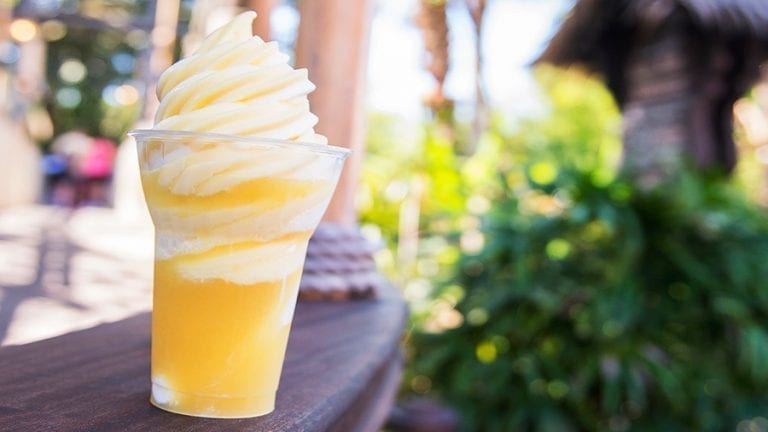 It’s probably one of Disney theme park goers favorite treats. Millions of them have been sold over the years. And now, you can finally make them at home!

Disney has officially release their Dole Whip recipe that they use at their theme parks (but not really). It’s actually a home version, simplified and quite simple to make, requiring only 3 ingredients and some blending.

They do have a fun video to show you how to make the Dole Whip which is posted below. If it’s too fast for you to watch, we’ve written the steps below.

If you want the dairy free version that’s actually more like the theme parks, we’ve also posted it below.

You’ll also need a blender and a Star-tipped piping bag.

Put all the ingredients into the blender, replace the lid and blend until smooth.

Pour the blended ingredients into the piping bag, cut the tip and squeeze into a cup or bowl.