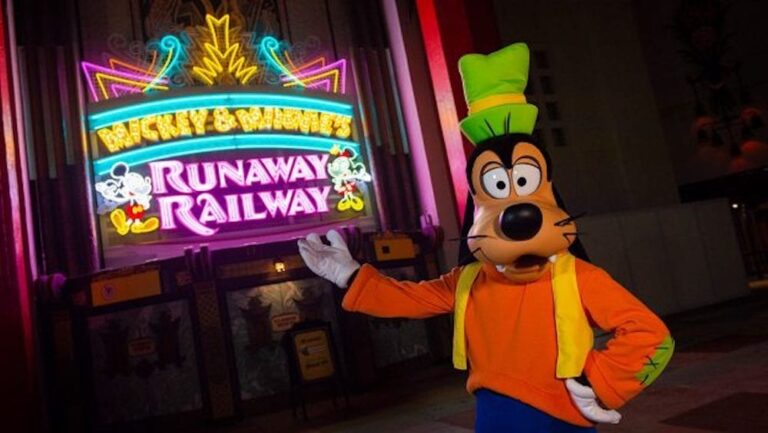 It’s now less than a month away from the premiere of Mickey & Minnie’s Runaway Railway at Disney’s Hollywood Studios®, the first ride-through attraction in Disney history based on Mickey Mouse and Minnie Mouse. Ahead of the highly anticipated attraction’s March 4 debut, Disney Imagineers are fine-tuning what promises to be a fun adventure for all ages inside the park’s iconic Chinese Theatre.

And speaking of that theater … it has a brand-new marquee! Crews installed the glamorous Mickey & Minnie’s Runaway Railway sign earlier this week, which features blinking bulbs and animated neon depictions of Mickey and Minnie beckoning you into their wacky and wonderful cartoon world.

The sign won’t officially light up until the attraction opens for guests in March, but someone we all know and love happened to stumble across it this week in the wee hours of the morning and made some magic happen. Check out this video to see the results:

Mickey & Minnie’s Runaway Railway takes you inside a “Mickey Mouse” cartoon short, where anything can happen aboard a train ride through Runnamuck Park. You’ll join Mickey, Minnie, Goofy and more on a family-friendly adventure featuring dazzling visual effects, a lovable theme song, and surprising twists and turns. The attraction will open in Mickey’s Toontown at Disneyland® Park in California in 2022. 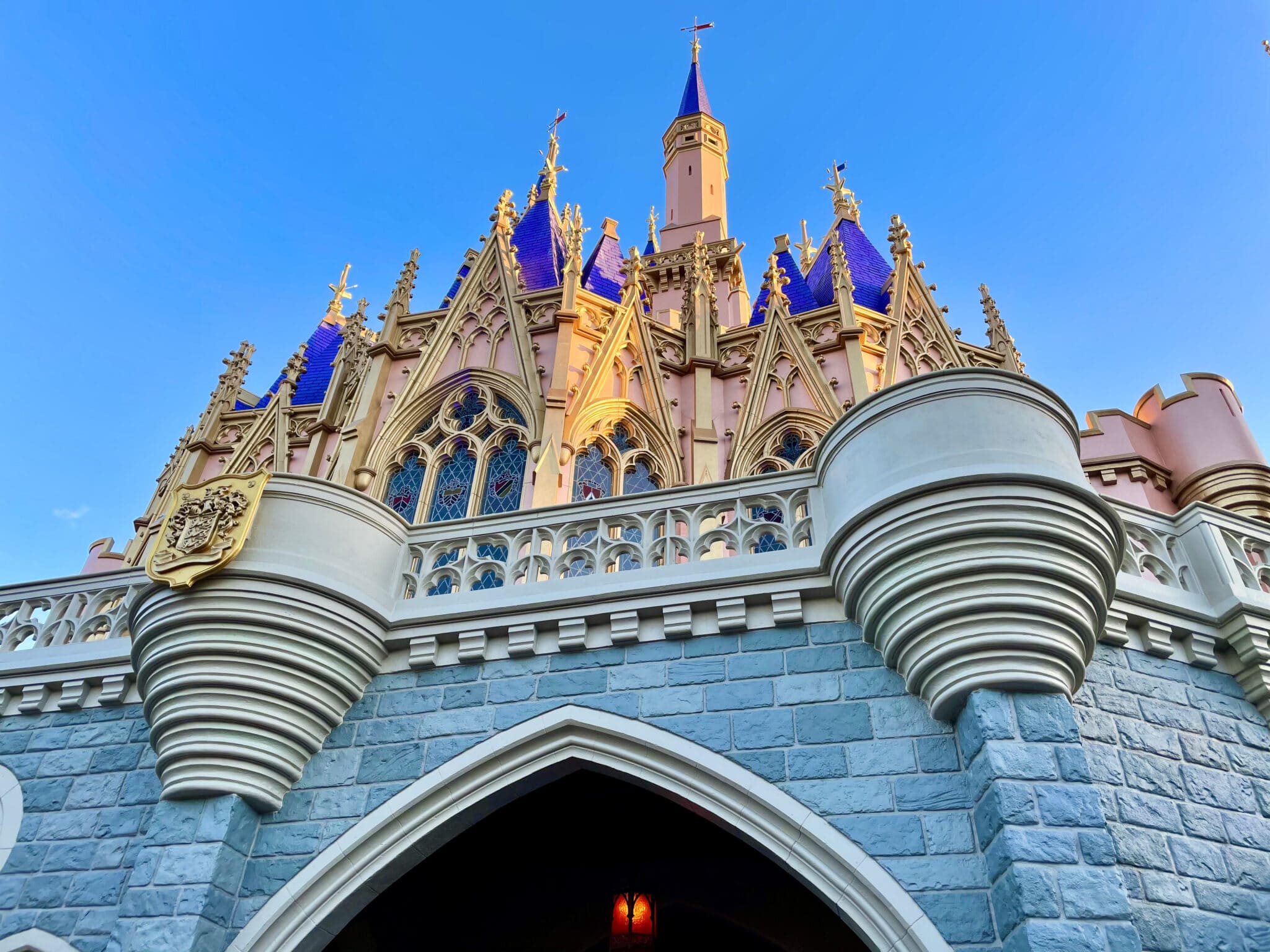 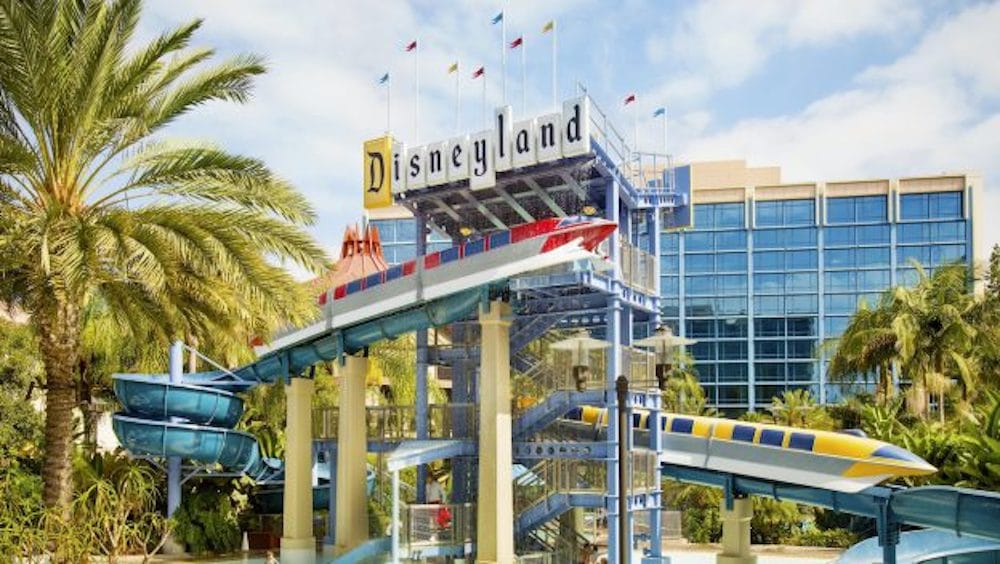 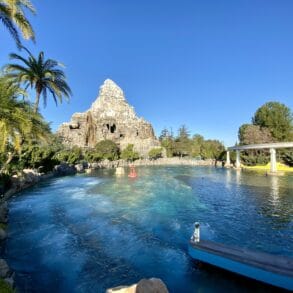 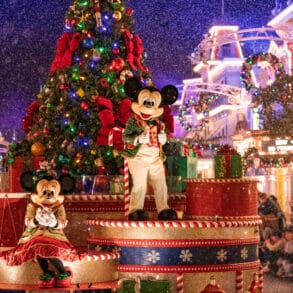